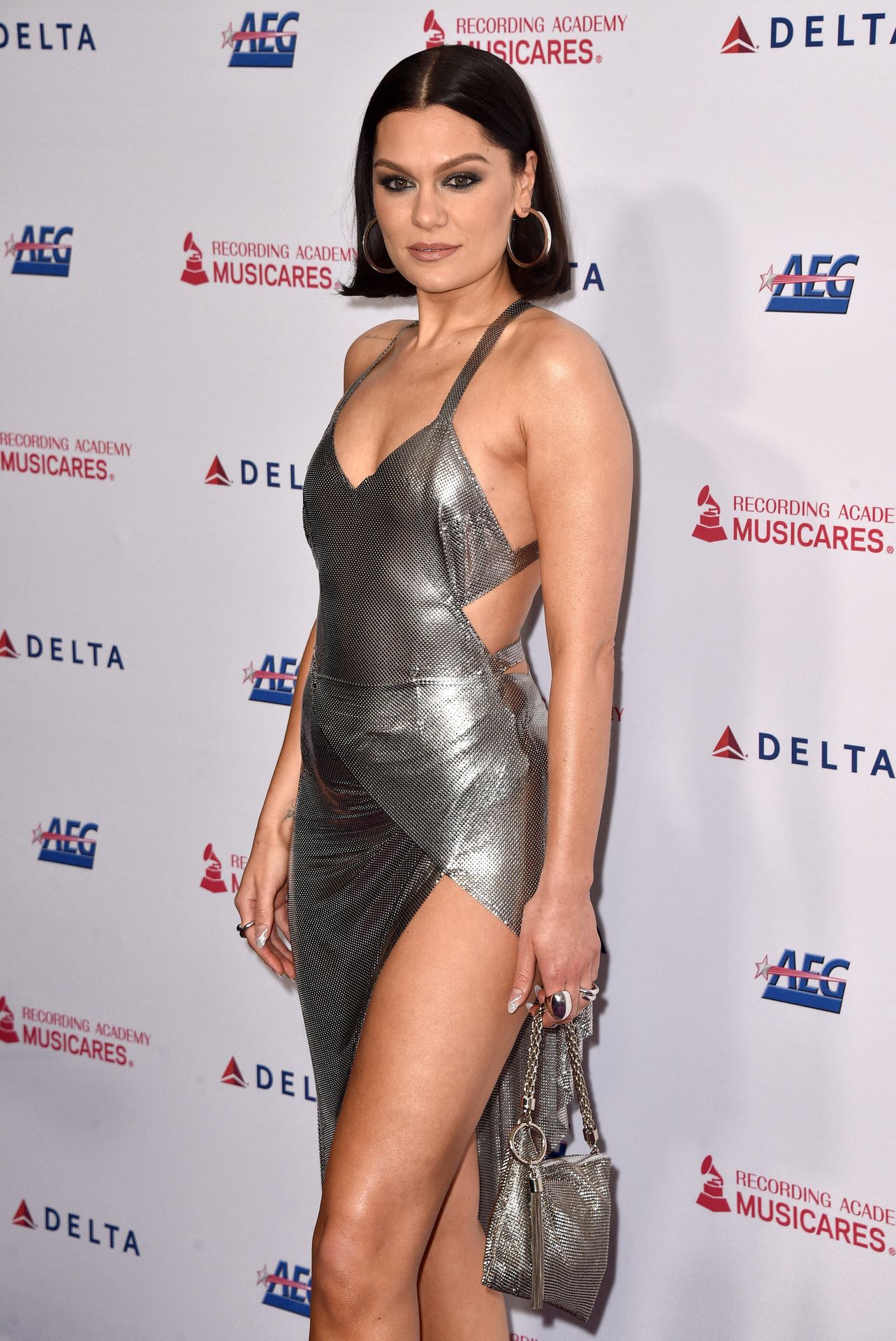 Bebe Rexha Goes Back in Time!