Taraji P. Henson hosted the 2020 American Music Awards last night which took place at the Microsoft Theatre in LA. Jennifer Lopez was arguably the star of the show after putting on an epic performance of her new song with Maluma called Pa' Ti.

J.Lo took the stage in a sheer full length bodysuit that covered all her important bits with darker fabric, she sang to Maluma while crawling across a table on stage before breaking out in a chair dance number that has everyone calling her out for "copying" Beyonce's previous Grammy's performance.

See the performance below and judge for yourself! 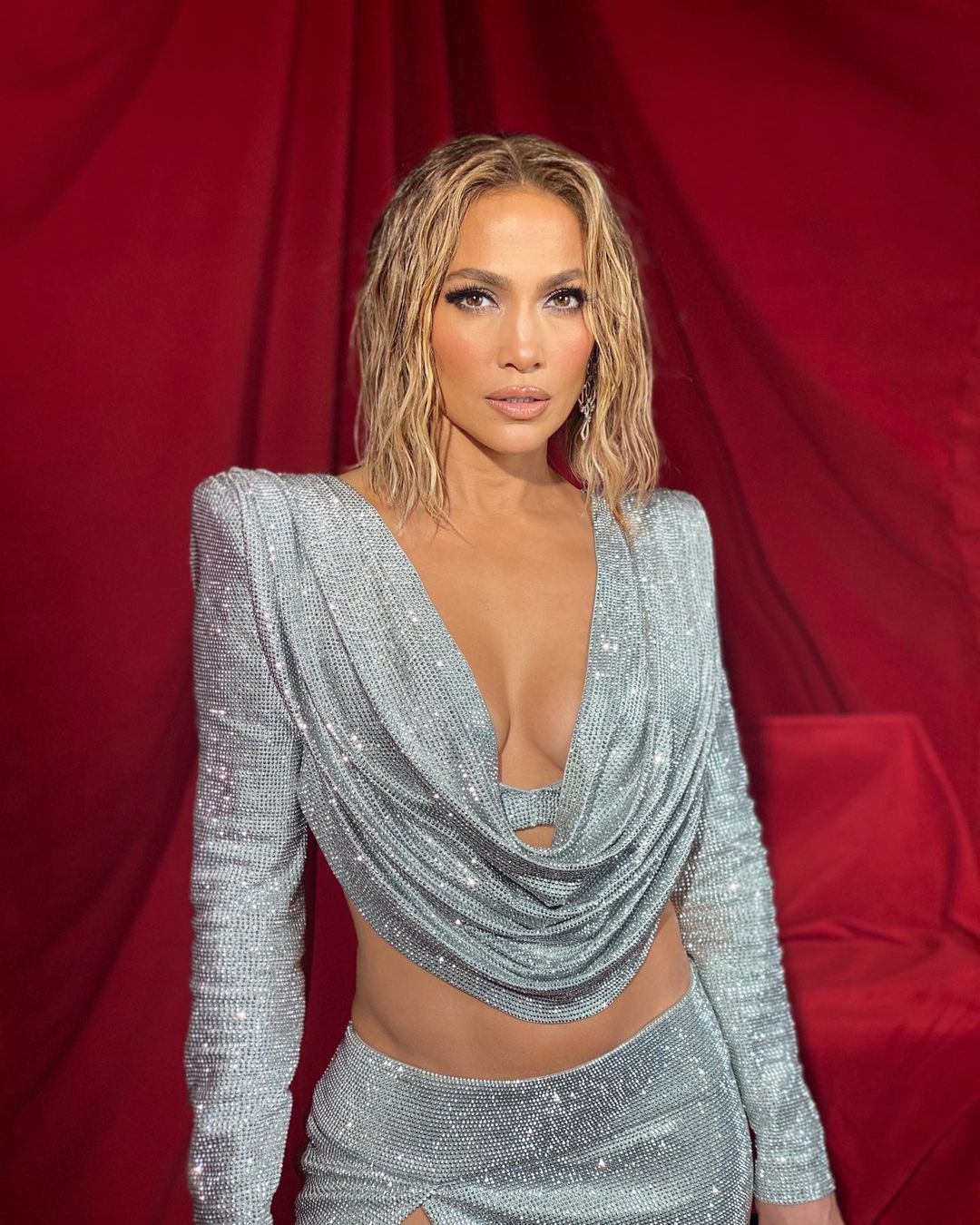 Kimberley Garner Soaking up the Sun

Behind the Scenes with Bella Hadid!