Jennifer Lopez is on the cover of Allure magazine this month where she sits down to talk about her upcoming movie called Marry Me which stars Owen Wilson which was due to drop this year but has been pushed back to 2022.

I thought this was the movie that Armie Hammer was set to star in up until all this talk about him being a cannibal and potential murderer in real life came up and they dropped him from the project, but that movie is actually called Shotgun Wedding, a lot of marriage movies in Jen's future, however she didn't mention her boy Arm & Hammer in the interview for obvious reasons.

She did however speak about her Super Bowl appearance at last year's event, which apparently some people call the Lopez Super Bowl. The 52 year old said that she really wanted to give it her all and take advantage of the massive audience she was given by leading the Half Time show with Shakira. She also said she did it for Latinos everywhere! 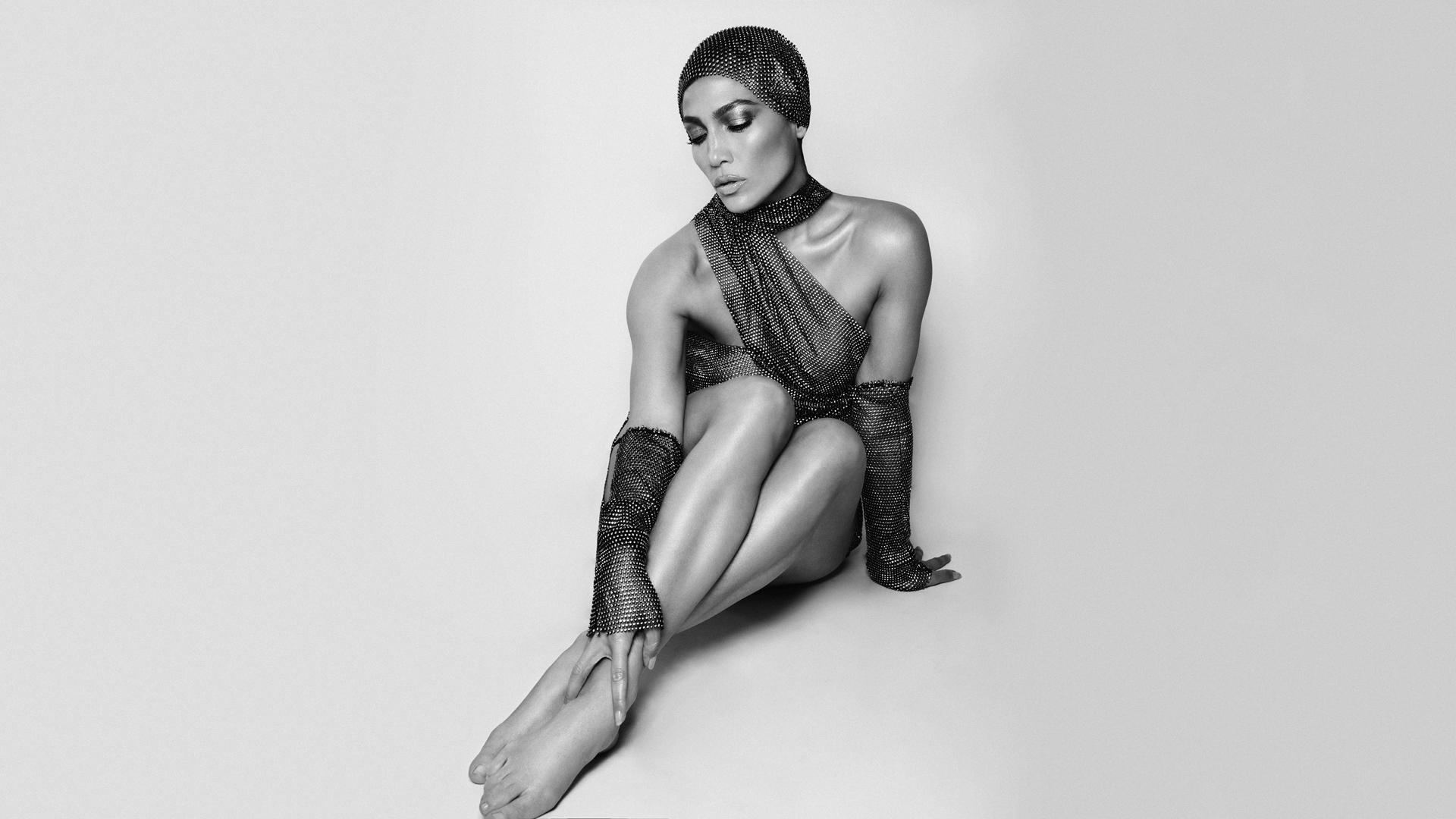 Florence Pugh has a Greenthumb!