January Jones isn’t actually in cosplay but she sort of looks like she is in this blue two piece bikini made by a brand called Marysia that looks a lot like a bikini Sailor Moon would wear, or maybe Sailor Venus. The brand was created by a Polish ballerina named Marysia Dobrzanska Reeves. I’ll be honest, I was expecting her to be wearing a black owned brand with the way everything is going right now, but happy to see we can still buy white owned bikinis and not be called racist.

Anyway January also went on about supporting single moms on Father’s Day, no shout out to her rumoured baby daddy Jason Sudeikis who is no doubt busy with his actual wife Olivia Wilde and their 2 legitimate children! 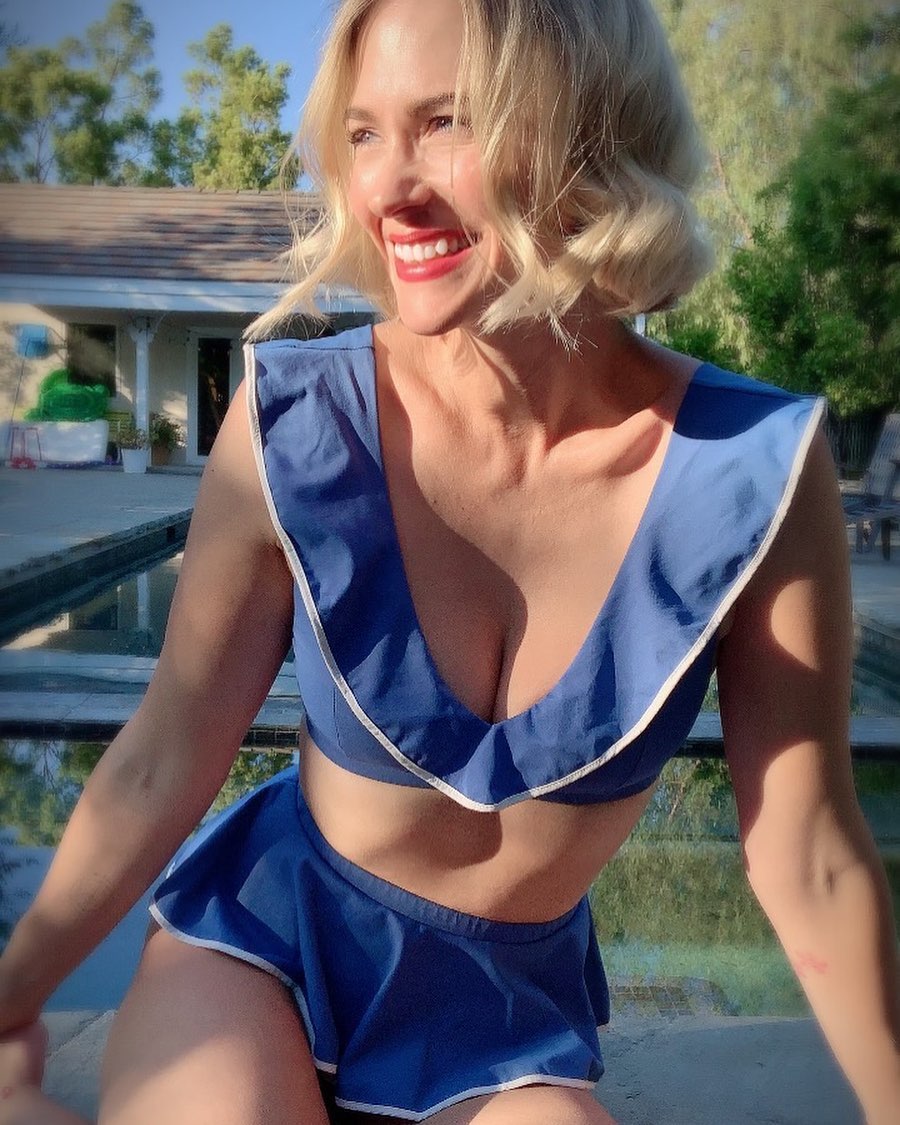