Inbar Lavi is the actress who stars in the series called Lucifer, which is apparently a huge show that I have never seen. The story is about Lucifer Morningstar who leaves Hell and heads to Earth where he settles in Los Angeles. At some point, Eve (the first human female) joins the cast which is where your girl Inbar comes in.

It looks like Inbar likes it hot, because she just shared these bikini clad photos of herself enjoying what she called a "heat wave" in her caption on a beach somewhere! 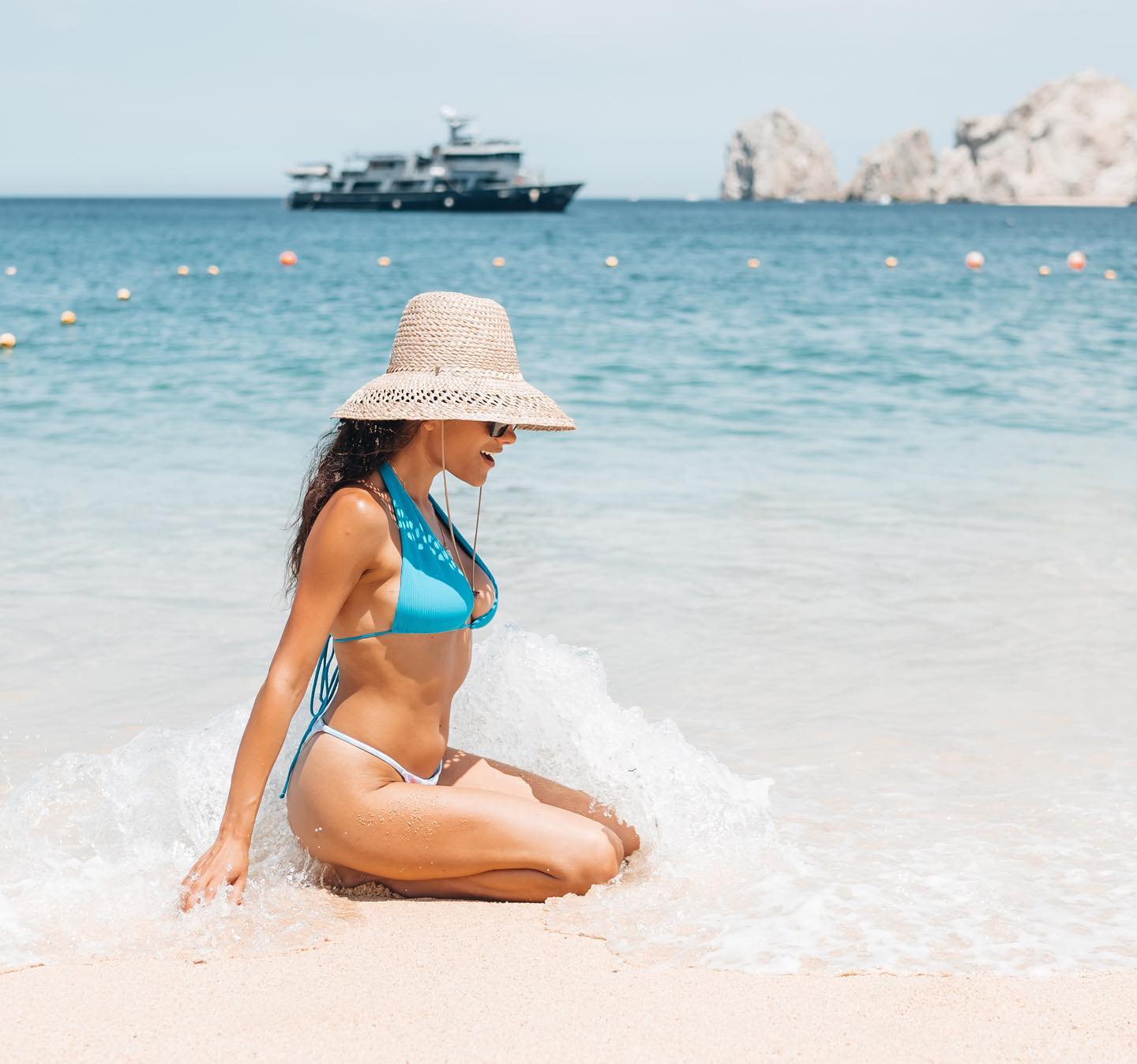 Kylie Jenner NOT Self Isolating!