Hannah Ferguson On the Beach!

There was a time when Hannah Ferguson was a virtually unknown model, she had no following and in terms of modelling, barely existed. Her modelling agency at the time was TRUMP, back when he was running models instead of the country. She was imported to NYC from her native Texas, where her parents were both US Marines, and in NYC she was groomed to be an earner, and earner she became as she now rocks the 600k+ followers. This was in an era before NYC was in lockdown for a pandemic and you were able to network.

After her stint as a Sports Illustrated girl, which ended in 2017, the model decided to take a go at being a legitimate model, or a fashion model ,because bikini models are legit to me.

So she dropped a bunch of weight, walked for fashions shows at various fashion weeks, and now 3 years later, is doing this lookbook. Still looking good at 27. 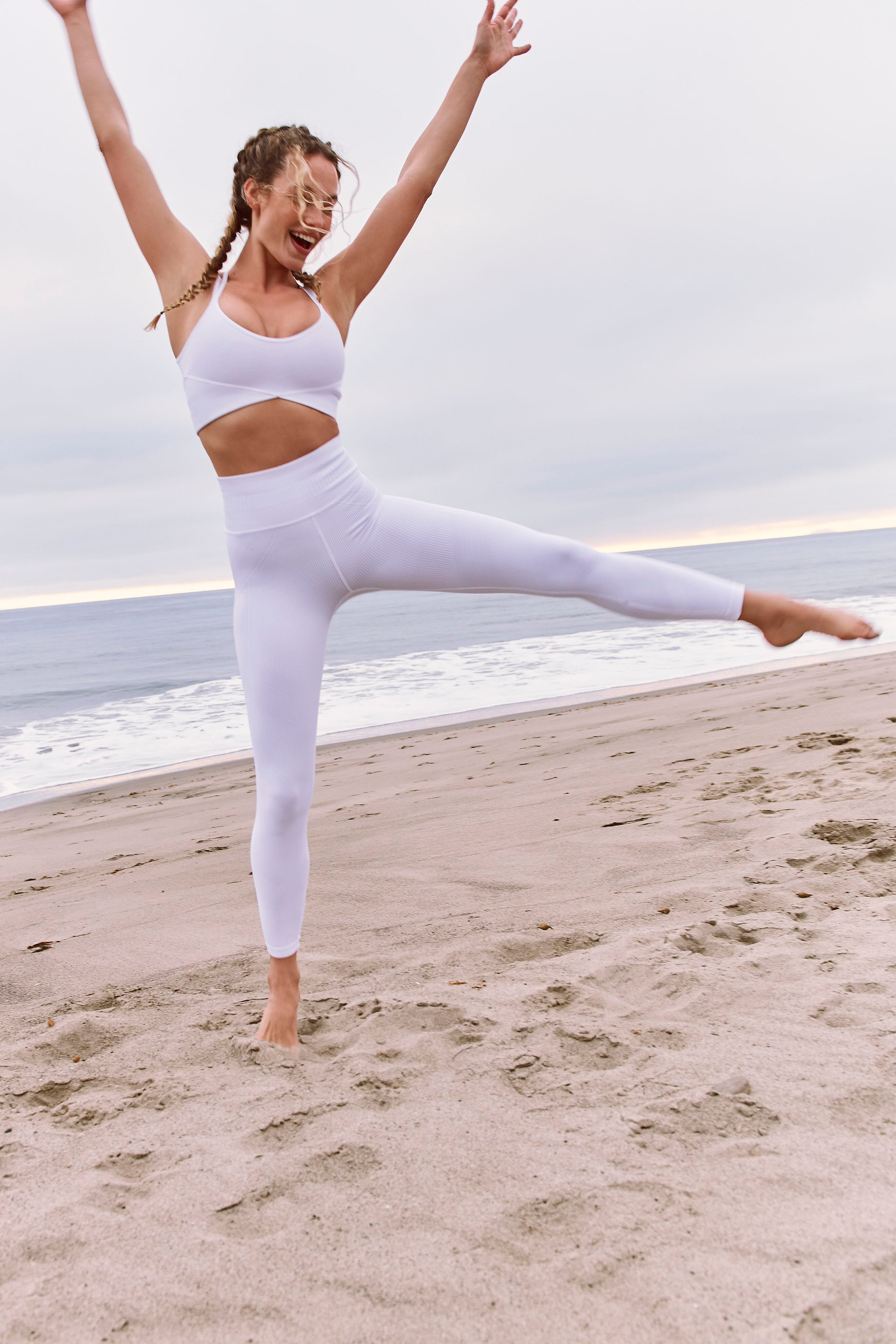 Bebe Rexha Dyes Her Own Hair!