Frida Aasen is straight from the mean streets of Norway, the land of opportunity if you're a skier, because Norway invented skiing, something Lindsey Vonn appreciates I am sure.

Frida Aasen is best known for being the unique faced model that walked the Victoria's Secret Fashion Show in 2017 and 2018 before that was cancelled, in part because Victoria's Secret represents the patriarchy, misogyny despite selling women's products to women, using unrealistic versions of women, which in today's society is not considered aspirational, but rather abusive. Which for those of us into aspirational hot models posing half naked is a real downer!

Then there's the whole Epstein thing the owner of Victoria's Secret funded, which is obviously criminal human trafficking weirdness, that may warrant being cancelled as well as the allegations of the head recruiter for the brand's models being a creeper as all men in power of his age probably are. Coupled with the whole COVID crisis where malls everywhere are closed and thus made in China panties aren't being bought.

What a mess! Almost stressful to write out, but it's not about Victoria's Secret, I was just using that to let you know she's got their stamp of approval and in 2017 when she got it, it meant something! 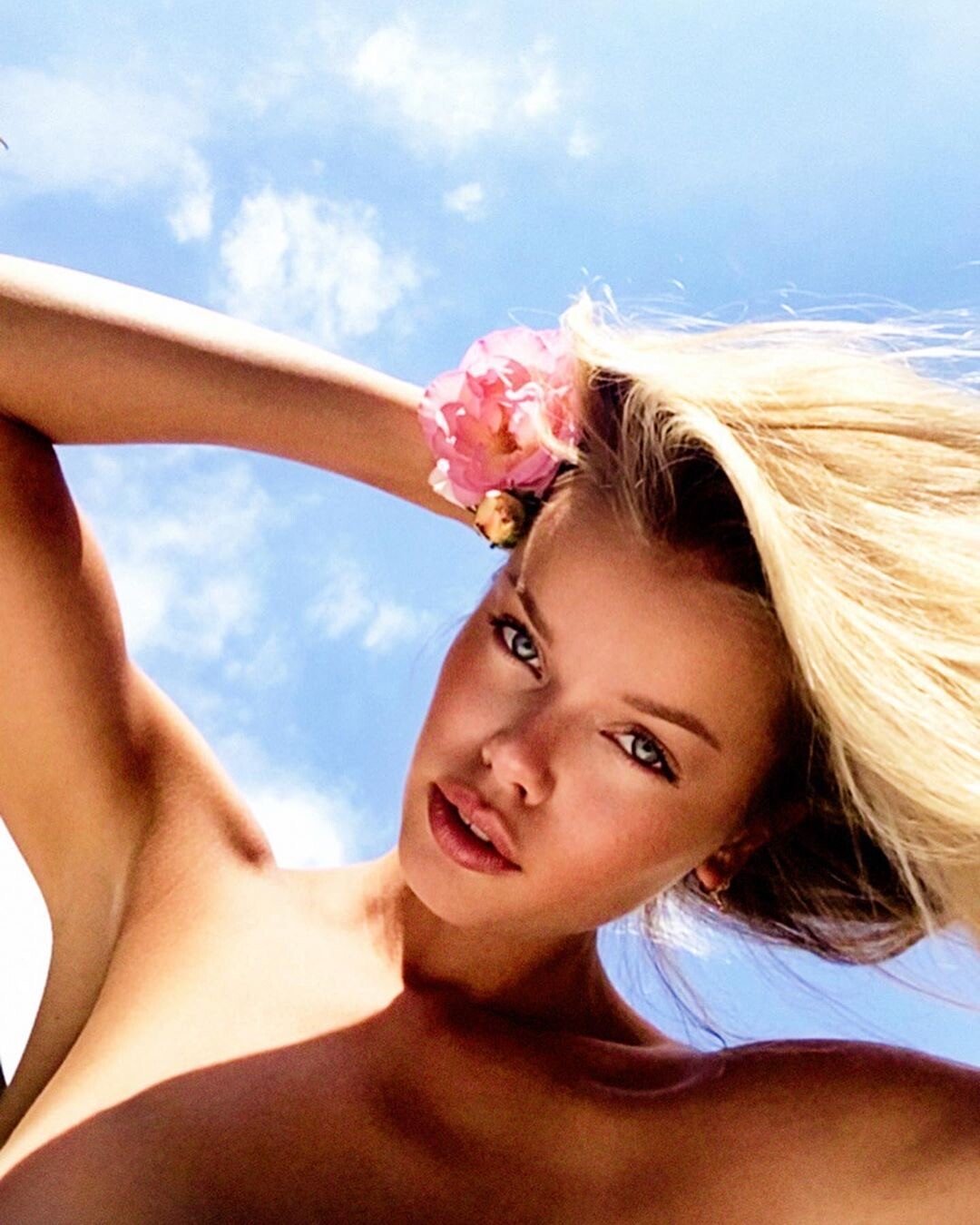 Guess the Cheeky Celebs and Other Fine Things!