Elsa Hosk is The Needle in The Haystack!

Elsa Hosk took a trip out of the city to get into nature and snap some photos for Instagram, she posed next to a bail of hay, so I guess she’s not really the needle in the haystack more like the needle standing in front of a hay bail, if that even is a hay bail - I don’t know, I’m not a farmer!

Caroline Vreeland had the same idea as Elsa this weekend while vacationing in the countryside somewhere out in Canada where she's been quarantining, although she managed to climb up on top of the hay in a dress, impressive. Who did the Needle in the Haystack theme better? 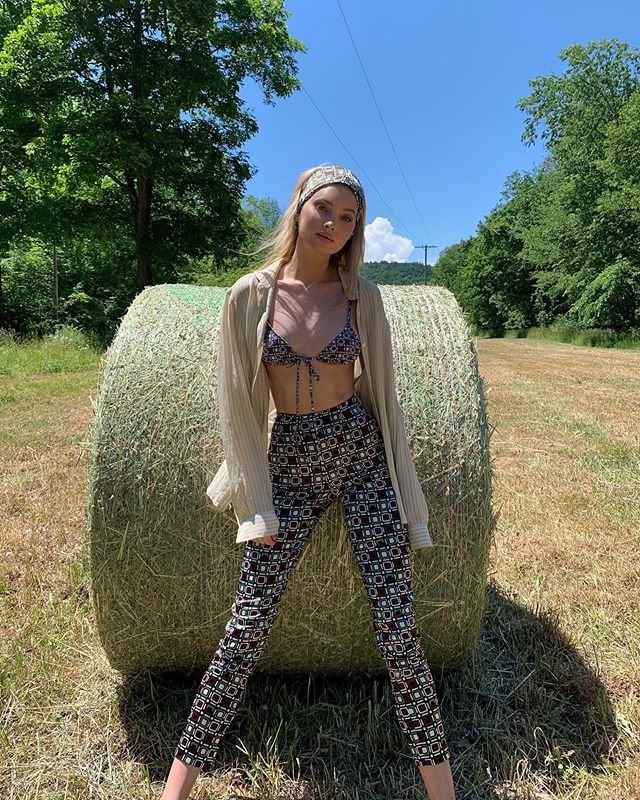 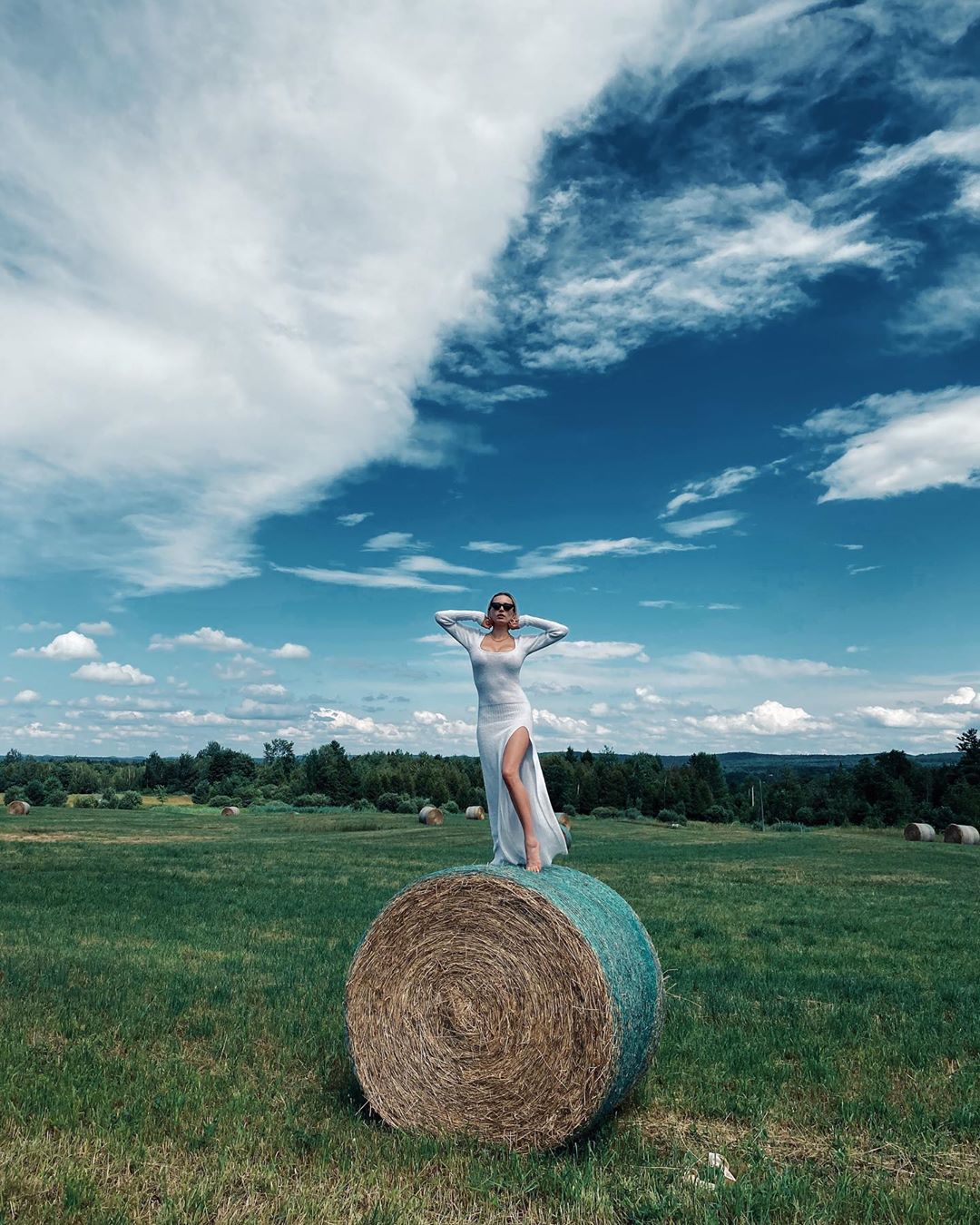