Whether you are into Scientologists or not, Elisabeth Moss is probably not going anywhere. She's probably at the peak of her career, thanks to Handmaid's Tale, which I have seen pretty much every episode of and have watched it's steady decline into WOKE culture where Canada is where freedom for everyone lies.

It is hard taking her seriously in Handmaid's Tale as some sort of Freedom fighter since she's so deep rooted in Scientology, but maybe that's what makes her appear to be good at being a slave.

I am not a fan of her work, but since she's a celebrity, I am sure some of you are fans of her work and this is her being a cat lady at its most extreme as she licks the table her cats are on, living that fearless life, risking Feline Aids, all for a picture because that is commitment thanks to the power of Xenu. 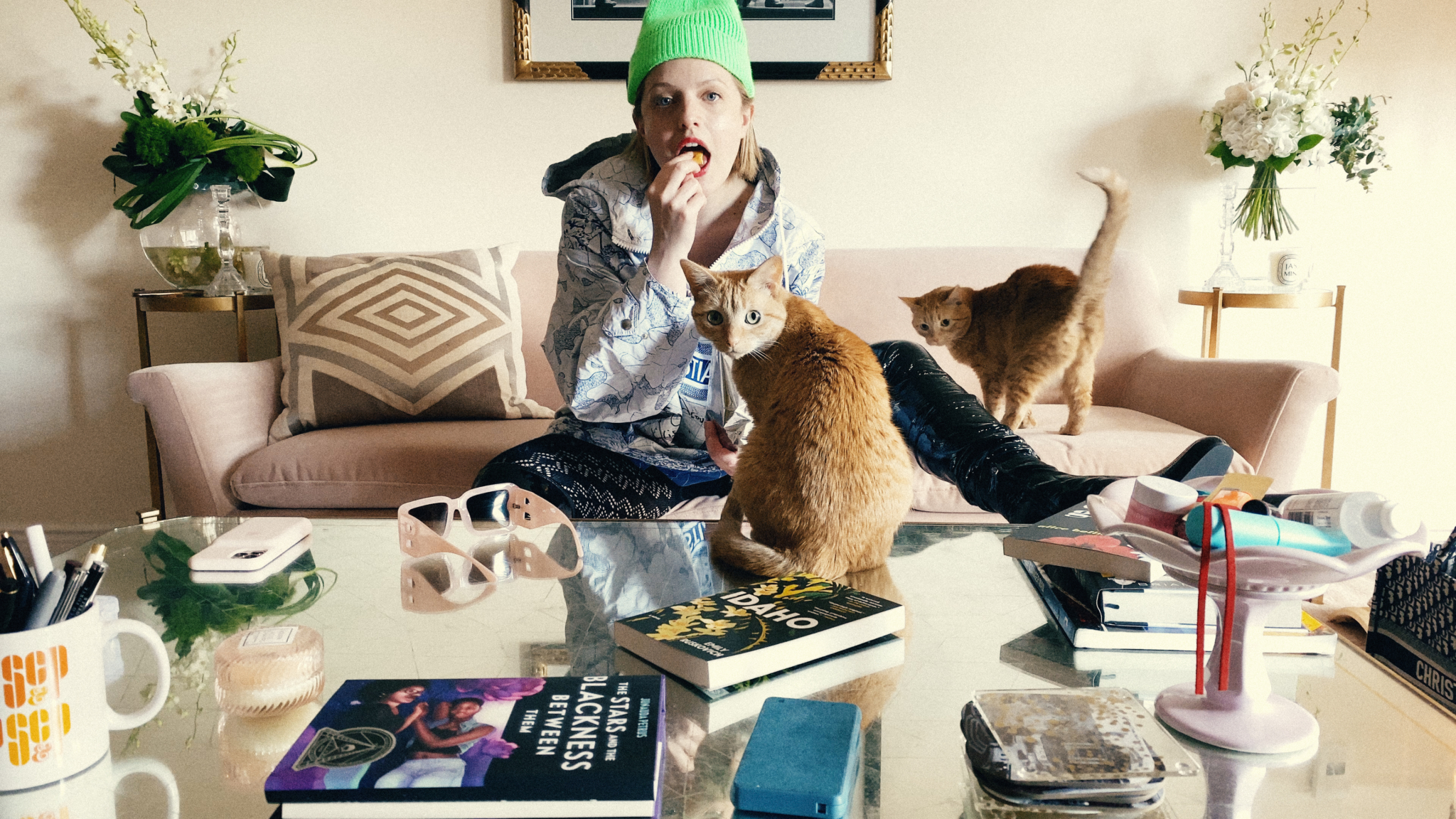