Doutzen Kroes is an ex-Victoria's Secret model, who was dropped by the brand for whatever reason, we'll never know.

Was she not good enough for them? Did her analytics prove she didn't convert sales like the other girls? Did she price herself out being an old school model who didn't realize that girls with millions of instagram followers would do this whole Victoria's Secret thing free and get better results. They want the clout, it's worth more than that million dollar deal. Which to older models may be confusing because they've just always been paid stupidly high to just pose in things!

As you know, there is life after Victoria's Secret and this is it! Still modelling half naked, still thriving and still looking good!

The Dutch model is married and has a series of kids with a DJ who has had a residency in Ibiza the last decade or two. I just finished the Netflix series called "White Lines" about Ibiza in what would be my prime time, Y2K, and it was awesome! So if anything, these pics of Doutzen the DJ wife should inspire you to at least check out a great show: 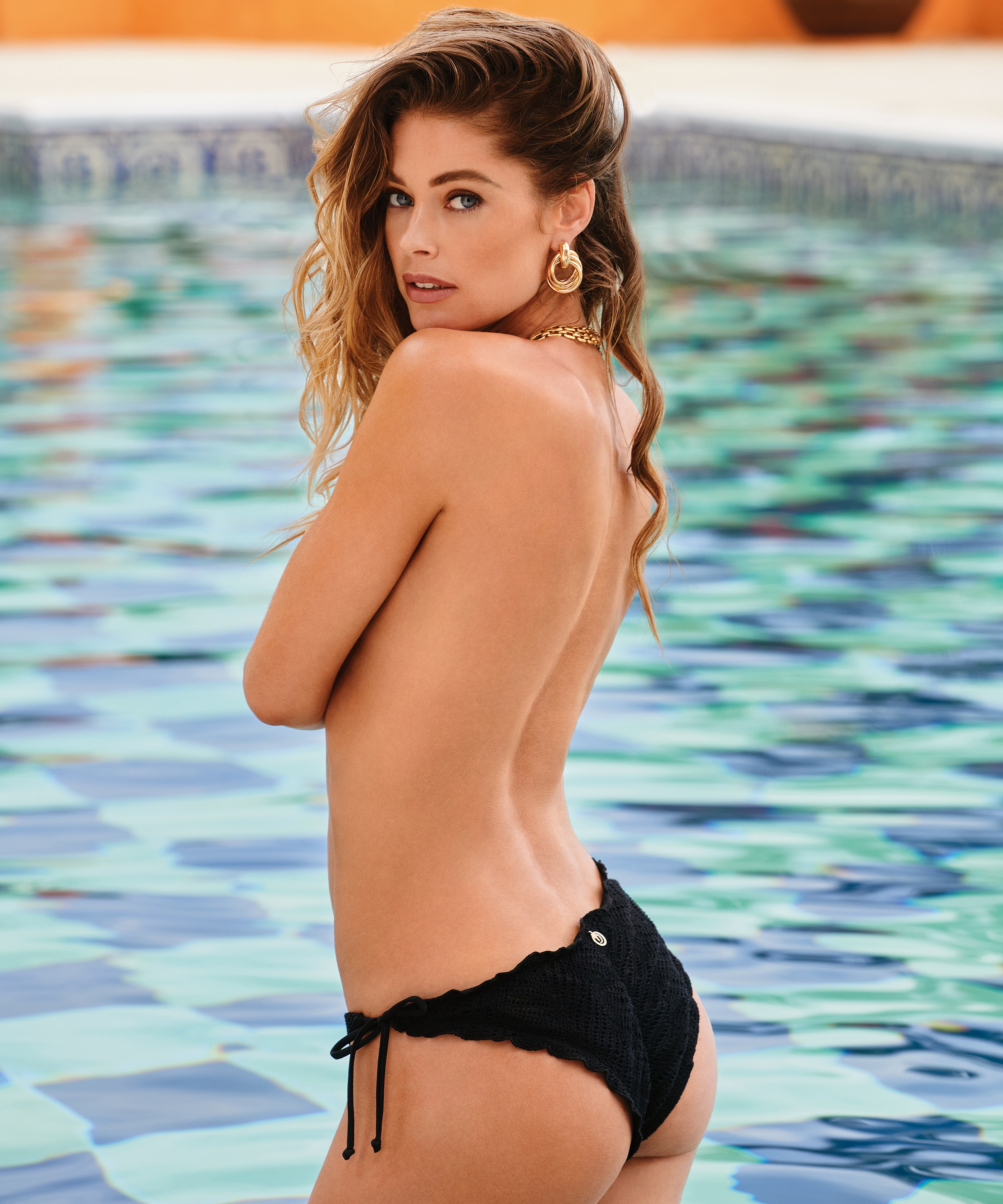 Guess the Neon Bikini and Other Fine Things…