Miss Heroin Chic herself, Demi Lovato has a new boy toy and he’s an actor. An actor I don’t recognize, no matter how hard I try. His name is Max Ehrich and apparently he was in the soap opera The Young and the Restless, which could explain why I don’t recognize him as I’m not over the age of 65. He was also in the Netflix movie Walk. Ride. Rodeo. which for some reason has never shown up in my Netflix feed, I’m thanking my algorithm for that.

Anyway he’s 28 years old and from New Jersey, and is quarantining with Demi at her home in LA. They spent the day bobbing around in the pool and taking a bunch of PDA pics. Looks like a fun party. 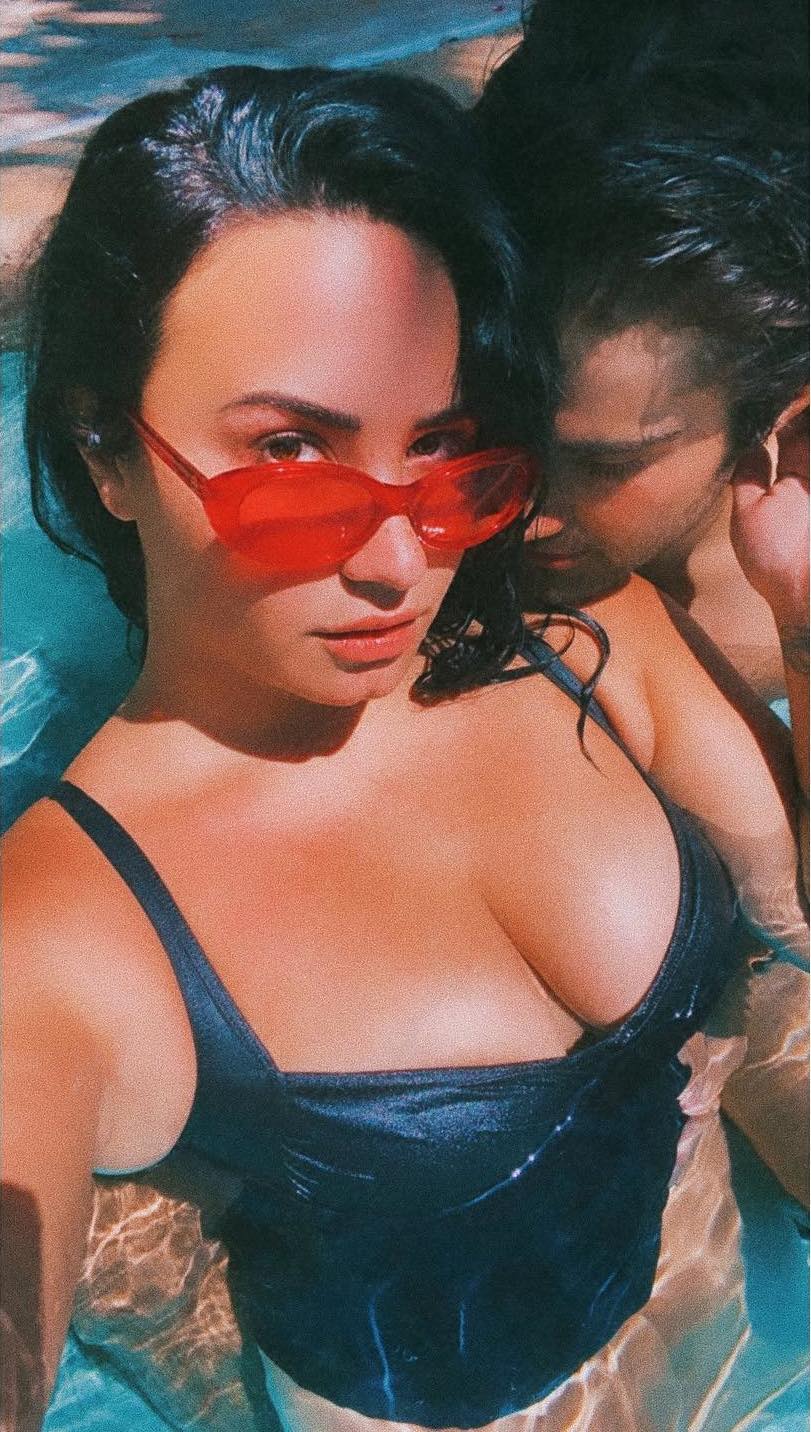