Christina Aguilera is making a bit of a comeback. We've been seeing more and more of her lately, and I am into it!

I always wondered why she basically disappeared a bunch of years ago, when she had so much hotness to keep bringing, but I guess she made her money, had her kids and didn't need to bother. She comes from a celebrity era where she could basically be invisible rather than posting her daily antics like the celebs of today.

Since she's still a celebrity and child star, she's likely coded to love having that audience, and despite the social media big taking some time to rook her in, she's been rooked in and we appreciate it!

I mean she is 40 years old in December, so her generation is a little slow moving but they all eventually give into the allure of interacting or producing daily content with her fans, I mean their business really relies on it.

I assume these are some pics for Halloween, that look a bit too much like art being sold at some obscure booth at your local Comicon where that weird lady from the Midwest sells her airbrush alien paintings, you know the kind, but she's also a sexy devil in some latex and is letting the Genie out of the Bottle because it was rubbed the right way.

It is a little weird because it looks like a drawing or cartoon and not a person, but Aguilera is a legend and still hot enough to stare at doing whatever it is she is doing here! 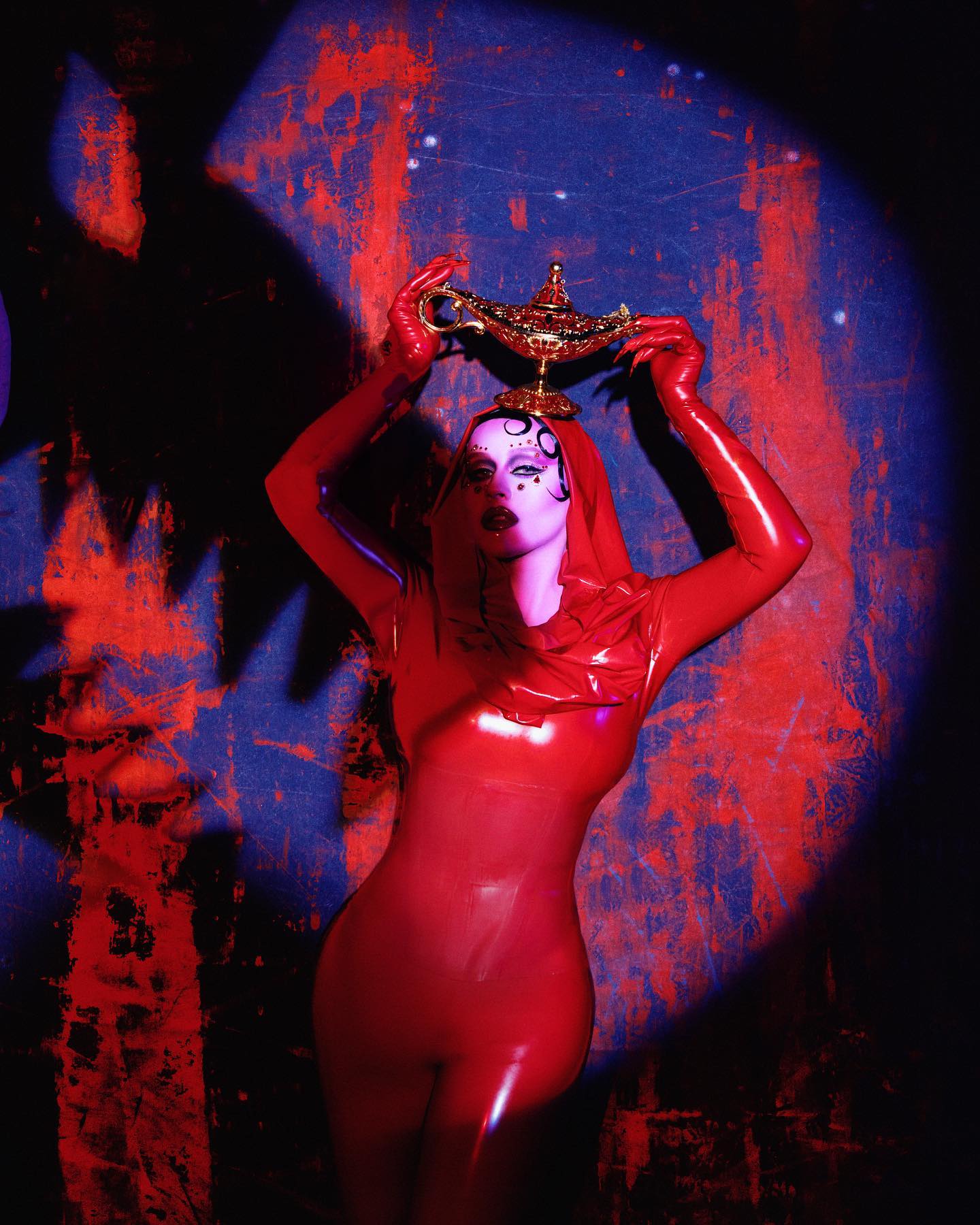 Gabrielle Union is Getting Wet!

Sofia Richie’s 1/4 of a Bikini Booty