Chantel Jeffries Wore See Through Pants to The Big Fight!

Apparently there was a big boxing fight between Youtuber Logan Paul and Floyd Mayweather this week and those on the list who were able to attend all made a big show of it. Logan's ex-girlfriend Josie Canseco was in attendance, wearing a two piece set by Dior that exposed her nipple in nearly every photo taken of her that night. 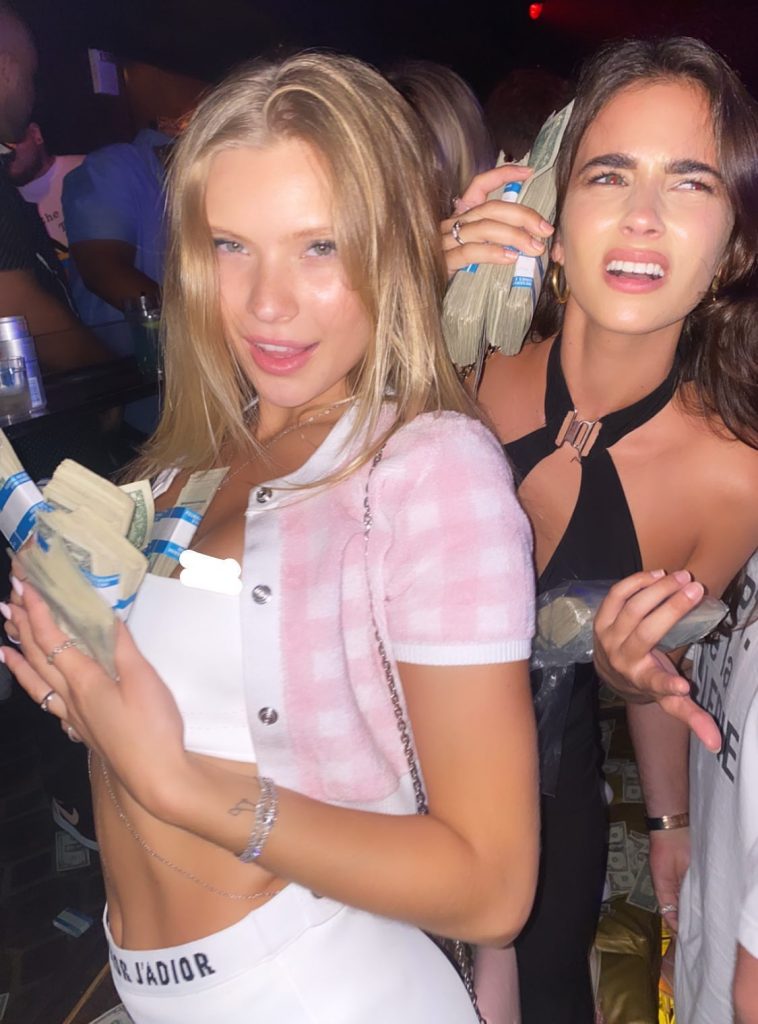 Chantel Jeffries joined Josie at the fight, and also went with a revealing outfit, not by Dior but rather fast fashion brand Fashion Nova. The model posed for a selfie outside of the ring which gave a her fans a great view of how the cheap see through material looked on her booty!