You might recognize Caylee from her movie Sunrise in Heaven which is now streaming on Netflix, the movie got a lot of hype because it's based on a true story about love and loss and is based on a novel by Jan Hurst, with Caylee playing the role of young Jan. If you cried when you watched The Notebook, grab your tissues for this one too.

Stepping away from the love story theme, Caylee was also involved in two horror movies this year, one called Incision which looks actually really creepy based on the trailer and is about an insane doctor who operates on a group of teens that find their way to his house. Don't watch this one with a surgeon or they might get some freaky ideas..

The horror movie I'm most excited for is called Willy's Wonderland and will also star Nick Cage who plays the night-shift janitor of a theme park where the animatronic characters come to life and try to kill him. This is like the movie we've all been waiting for and we're lucky enough to get some Caylee Cowan action in the upcoming flick. Willy's Wonderland drops this upcoming February! 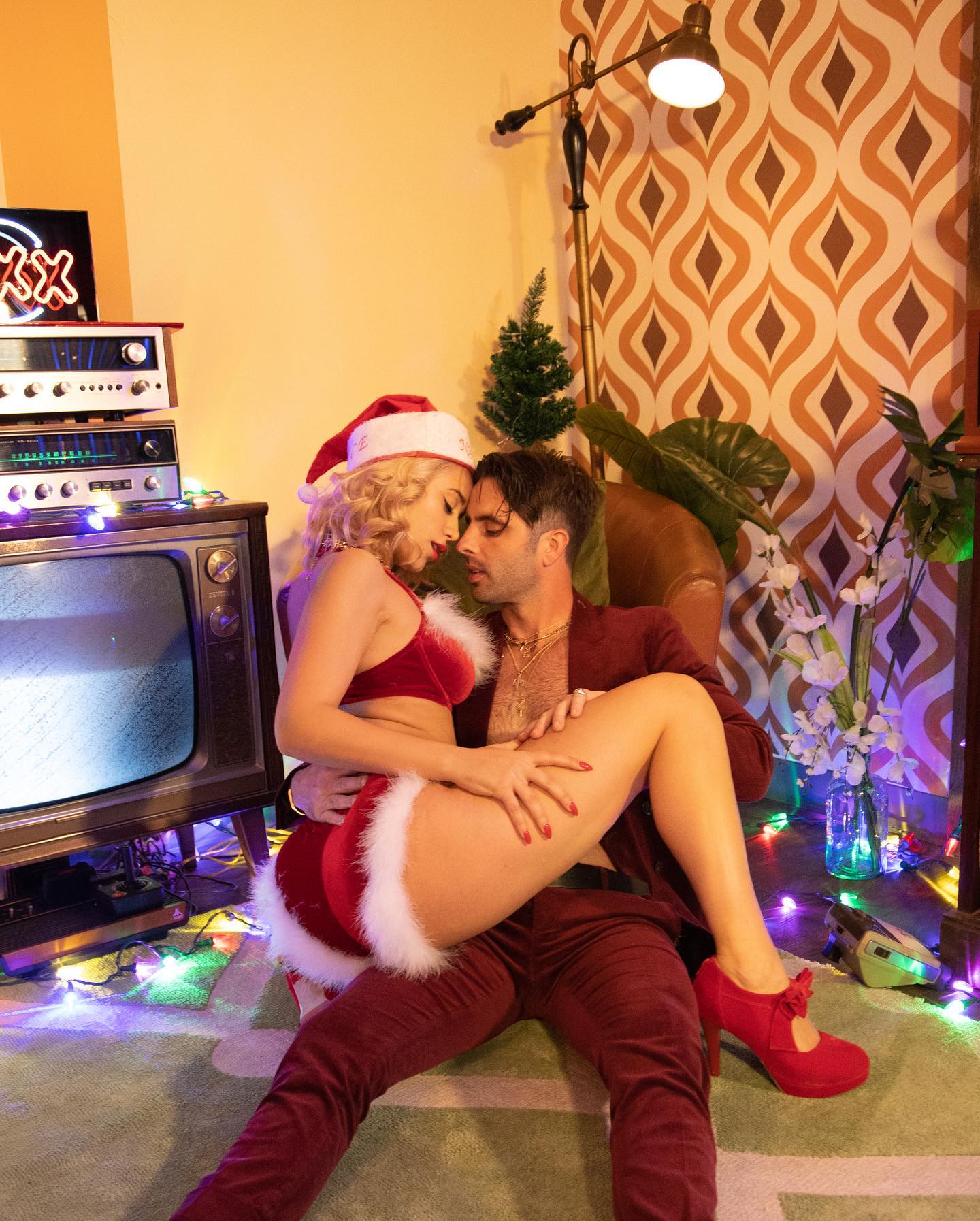