But she does have an IMDB, and is real enough to do photoshoots in her bra!

Apparently along with being a b-actress in b-movies you've never heard of, she's also produced a movie on Refugees, which is pretty impressive considering most of you haven't produced any movies.

She's also in a movie called Wally's Wonderland where she co-stars with Nic Cage, which is either a big deal, or a testament to where Nic Cage is at in his career!

I don't know what this photoshoot is, but there are boobs, and that's all we can really ask for. 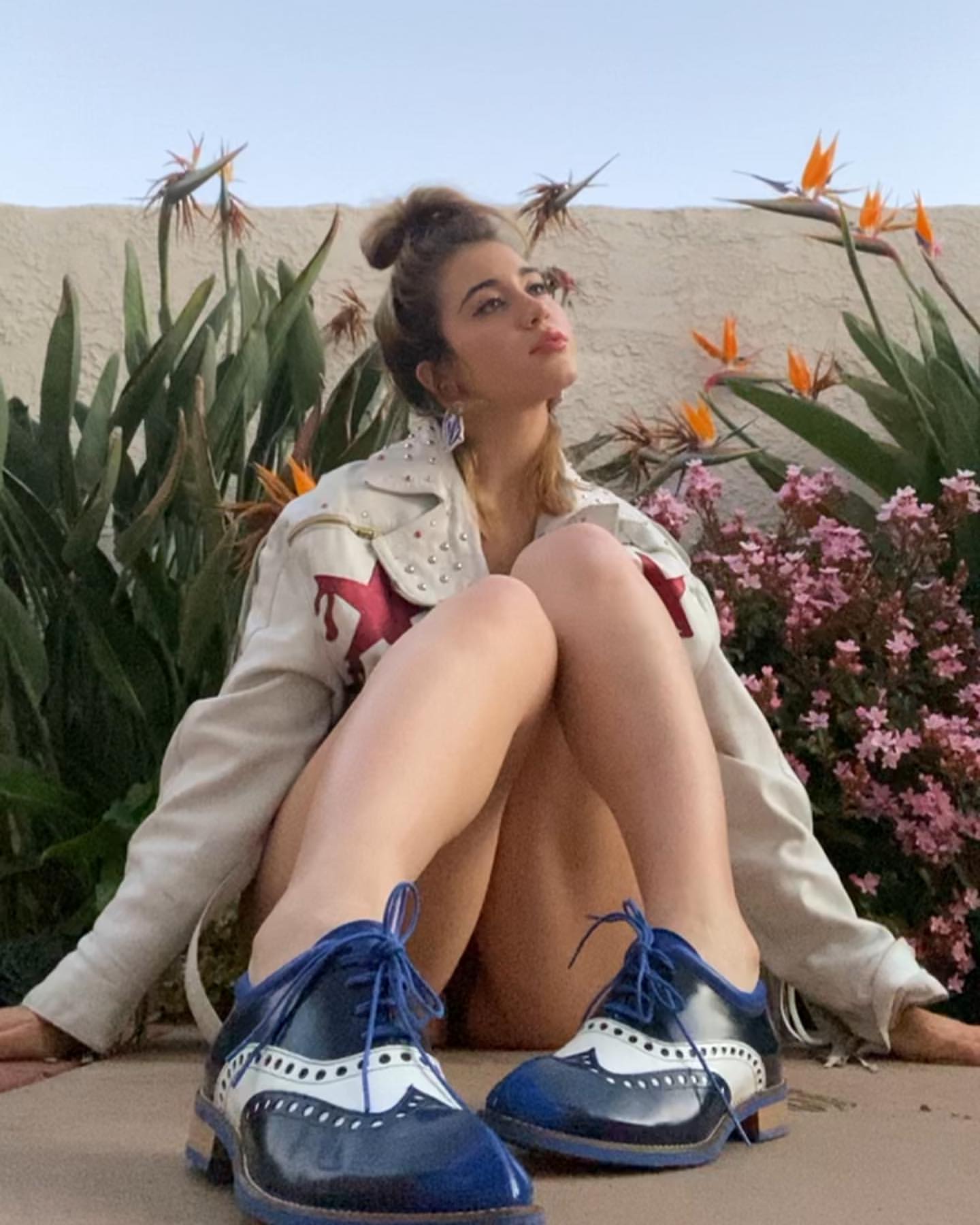