Her name is Nicole Poturalski but she goes by Nico and she’s a 27 year old German model who you may recognize from the recent Tringl bikini photoshoots! I wonder if that’s where Brad found her or if he’s been creeping on her IG thirst trap pics for months, all while secretly dating Maeby Fünke aka Alia Shawkat up until she got cancelled for singing the N word in a song on live video.

Nico and Brad have just landed in the South of France for a little fun in the sun and I hope she uploads some photos taken by her new IG boyfriend, Brad Pitt. Until then here are some of her best shots to get acquainted with her!

The TEA on Nico is that she’s actually married to a 68 year old restauranteur and gastronomer named Roland Mary, she even had Roland’s baby back when she was just 20 years old and he was 61. 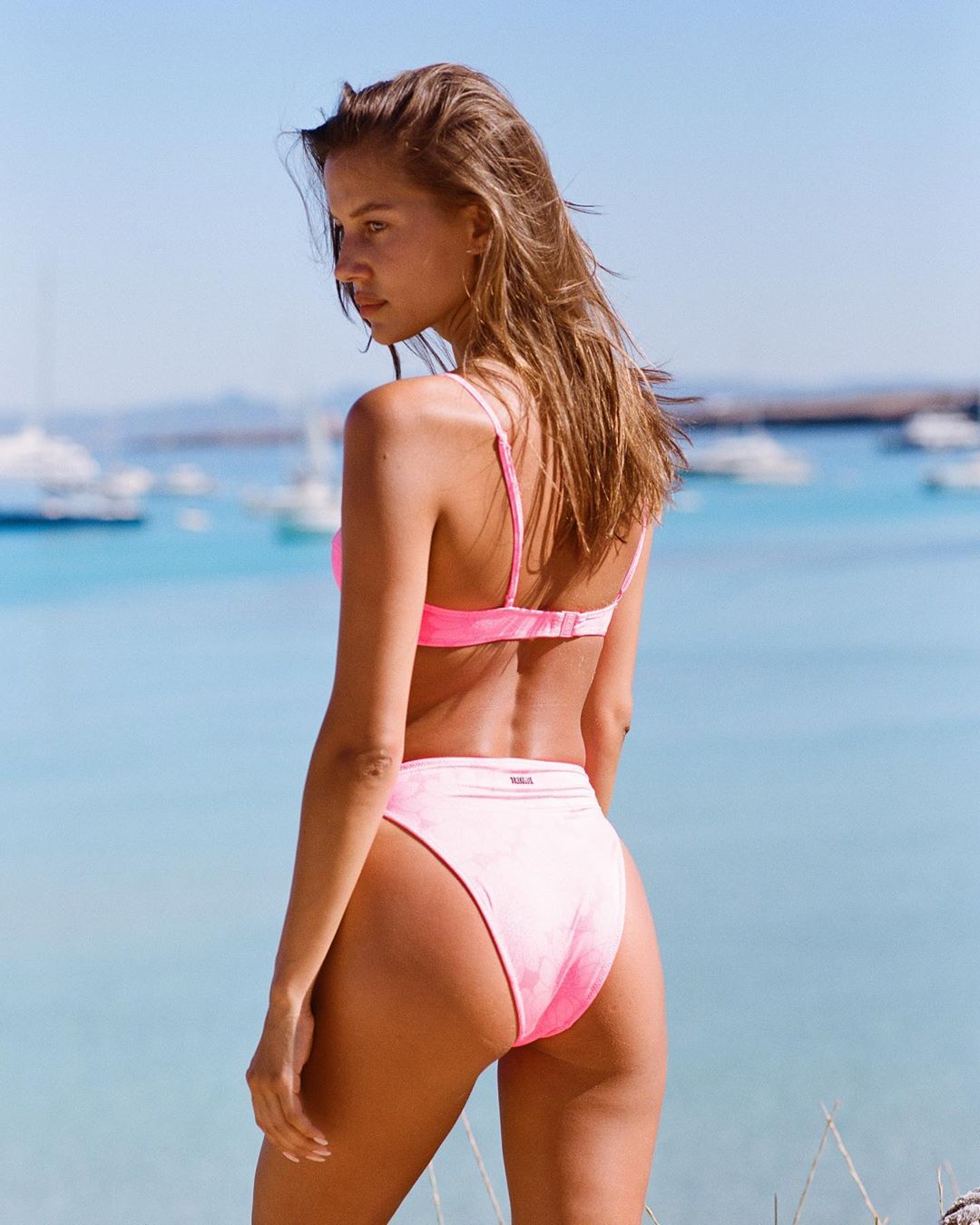 Why is Demi Moore Up Her Daughter’s Butt!?