Birgit Kos has been modelling since 2010, when she was 14 or 15, which sounds creepy but is apparently the norm in the modelling industry. She is Dutch, not nearly famous enough, which almost makes her a pure and innocent 23 year old who hasn't been tainted by the celebrity she deserves, if anything she probably feels inadequate that she doesn't have the millions of followers, but instead rides around 140k followers, which is so low the Barista just laid off from your local cafe probably has more, but that Barista will never be as wonderful as Birgit Kos, she may start up a premium snapchat though as times are tough, while Birgit will just continue being hot while sitting on that pile of money she's accumulated by actually being paid for being hot. 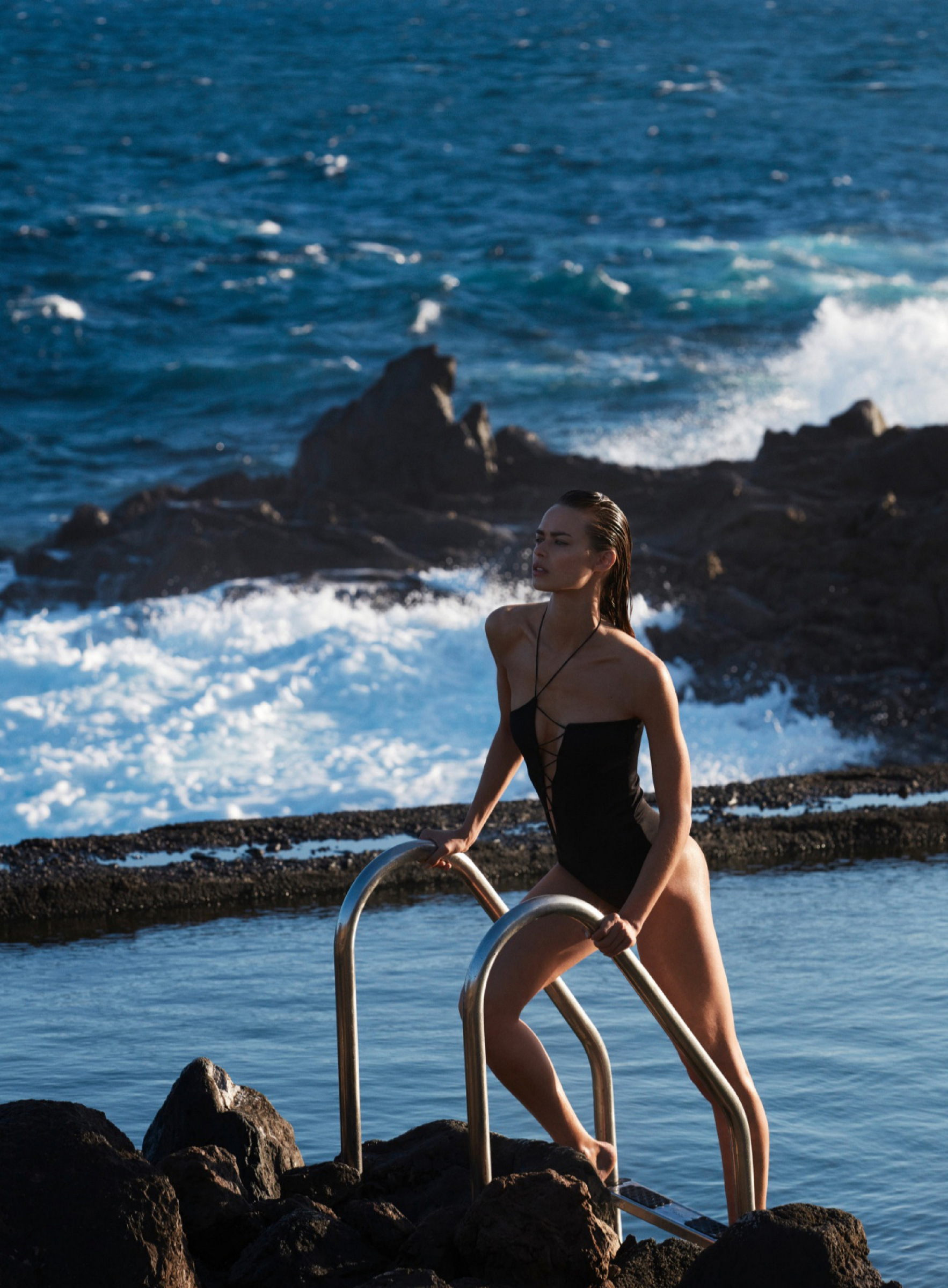 Hot Girls in Thigh Highs – Guess Who!? and Other Fine Things!

Girls in Leggings for Humpday