As someone who writes on the internet, not very well mind you, but someone who writes on the internet all day, I always find an attack on grammar to be one of the weakest insults in a flame war. It's like "sure there's a typo but you get what I mean, let's focus on the argument at hand, I was rushing and didn't have my editor to run through my facebook fight rebuttal". 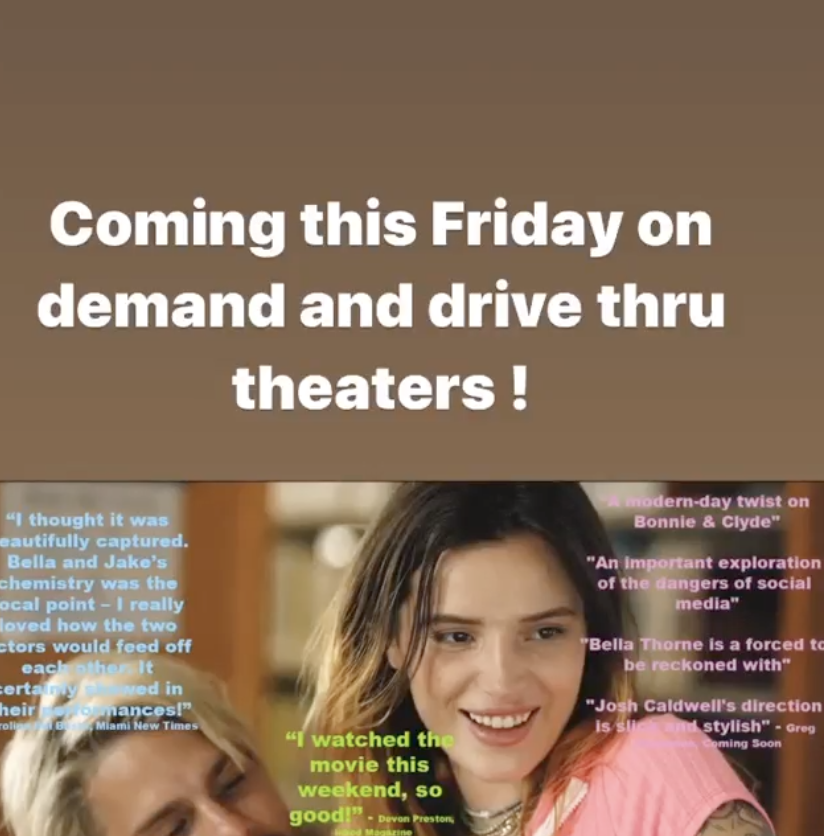 Not to mention, her job is actress first, so as an actress she should know that Drive Thrus are for burgers and milkshakes and COVID testing, where Drive-Ins are for NECKING like your parents did in the 1940s.

Here's a clip from the movie...Edgy.