Earlier this year Bella Thorne called off her engagement to her Italian boyfriend Ben, which was a shock to her fans as they were expecting the couple to tie the knot before the year end.

The Disney star avoided making any comments about the relationship but fans quickly figured out that the couple had split.

Not long after the split, Bella was spotted getting cozy with a mystery man on a boat while on vacation in Mexico, which had everyone speculating that the gentleman was her new boo.

Bella has now gone Instagram official with her new boo, sharing a photo of the pair of them with her 25 million followers and asking them to scroll through the photos slowly so that they don't miss something that makes her "really happy". See more Bella updates in the gallery! 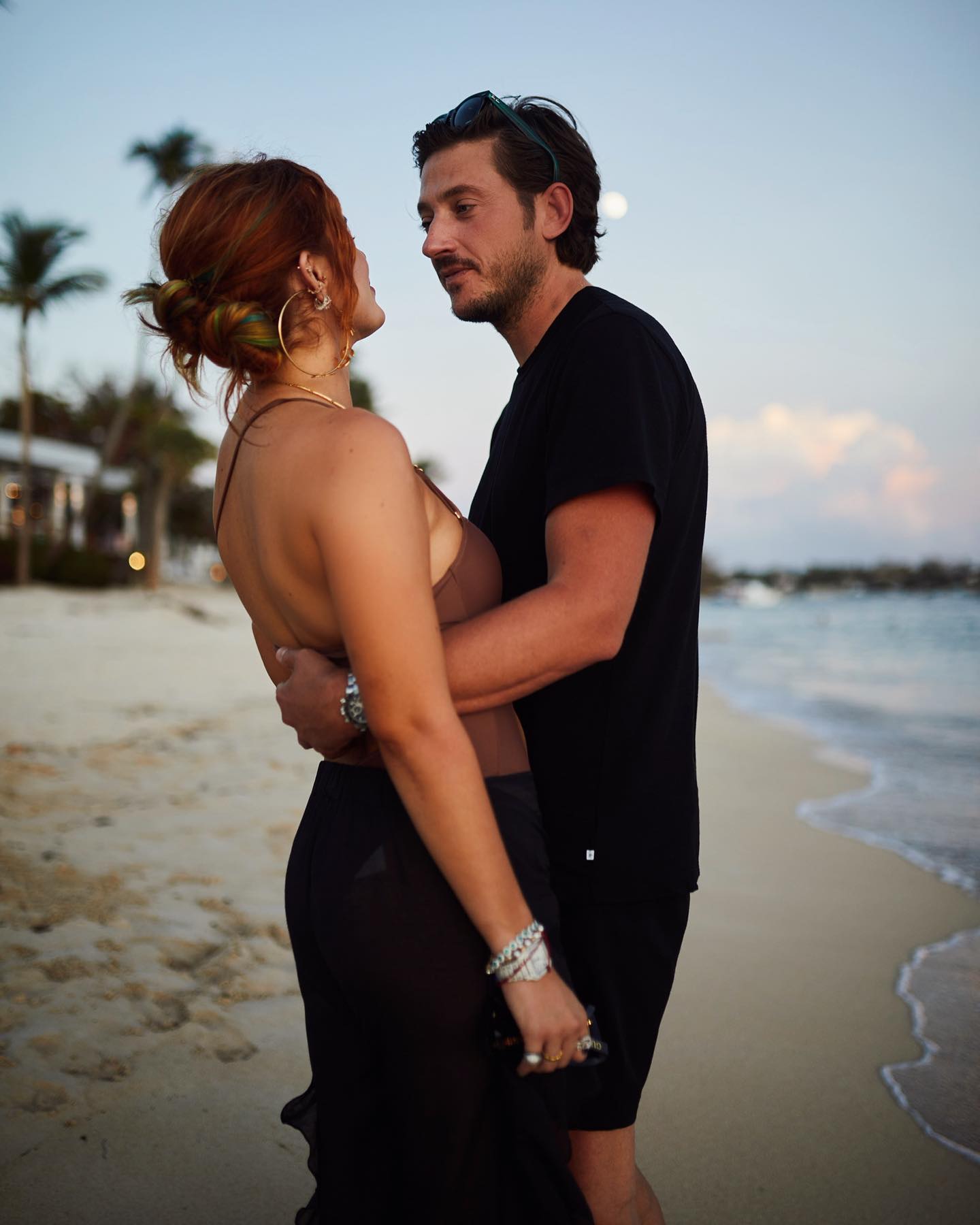