Ariana Grande is celebrating today after being proposed to for the second time in the last 2. The 27 year old was engaged to "comedian" Pete Davidson back in 2018 for a few months before breaking up in October of that year. Ariana has since moved on to a realtor named Dalton Gomez whom she started dating back in March.

The realtor proposed with what looks like a custom ring that features a big diamond and a small pearl next to it. Ariana previously told her fans that she had a pearl from her grandfathers tie pin made into a new piece of jewellery, although it's unclear if this is THE pearl. 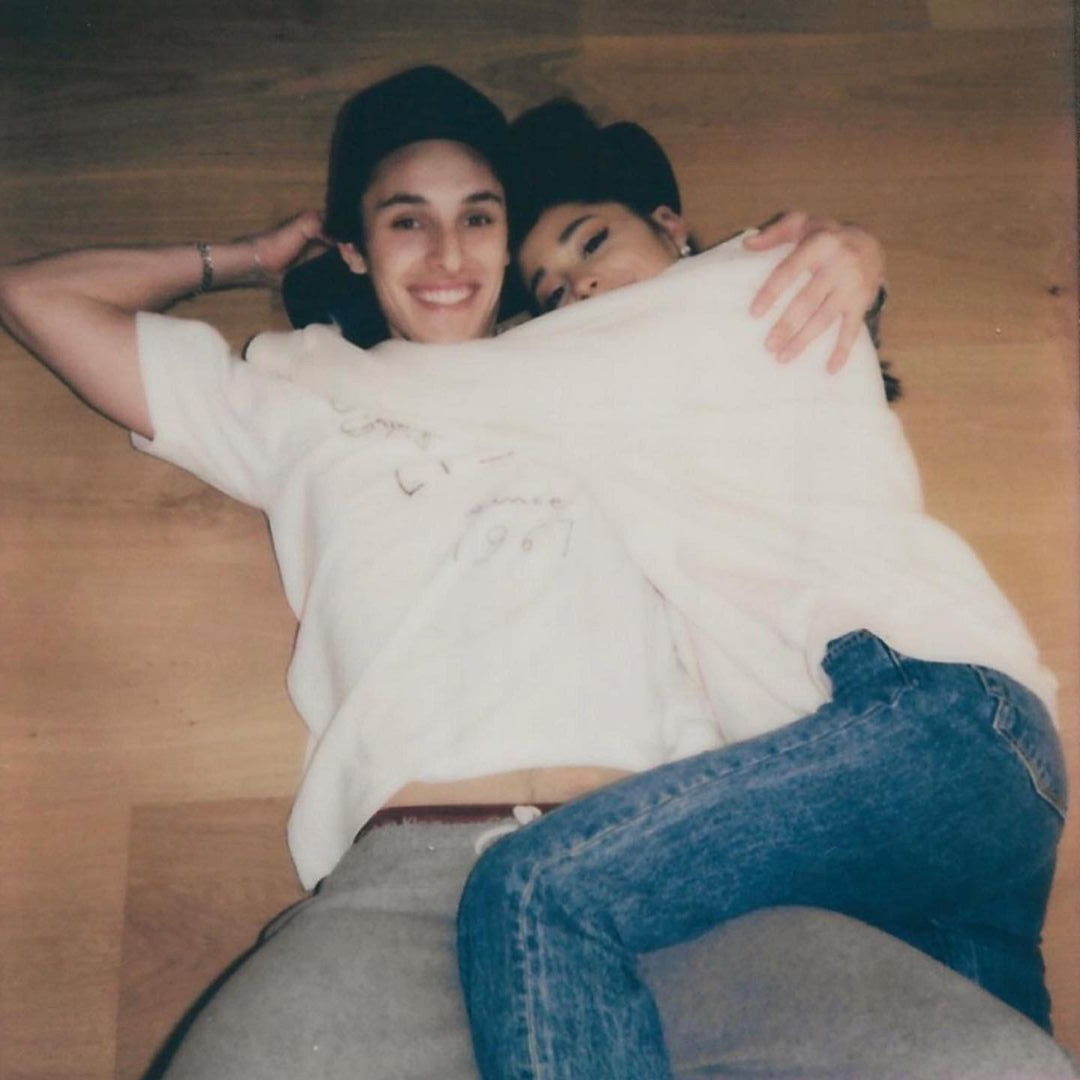 Halsey Bops in a Bikini!

Liz Hurley Hot in a Dress she Wore 21 Years Ago and Other Fine Things!