Despite popular belief, Amber Heard is not cancelled and is actually starring in a new movie called Gully which just came out on Paramount+ this week. The film follows three teens from LA and somehow stars Amber as a white trash character called Joyce as well as Terrence Howard.

The actress shared some stills from the new movie that show her looking pretty rough, and you can see a few shots of her in the trailer below! 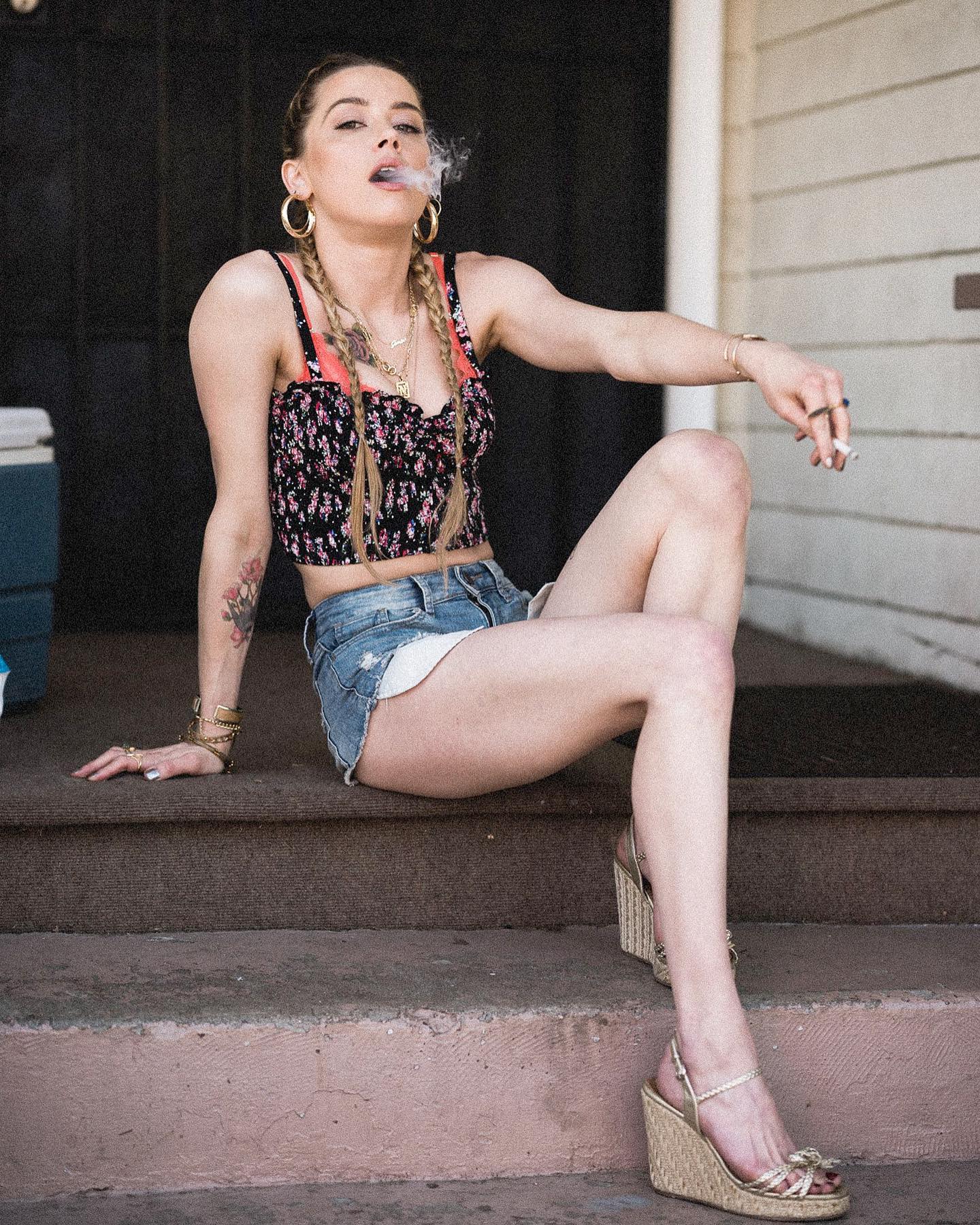