Alison Brie stars in her husband Dave Franco’s upcoming directorial debut The Rental, am I the only one who just found out that these two were married? The film actually looks really good and is a classic spooky tale about two couples renting and Airbnb and suspect that the renter is spying on them. The movie also stars Sheila Van, Dan Stevens and Jeremy Allen White - Emmy Rossum’s brother Lip on Shameless.

The screening for the movie took place at a drive in theatre somewhere in The City of Industry California, I love going to the Drive-In so I’m actually a huge fan of the social distancing regulations and think this is an awesome way to have a screening! Alison attended the screening and took some photos sans mask, however in more of the photos it looks like she was adhering to the new California order and keeping a safe distance from her co-stars and live streaming into the Q & A on the big screen from her car!

Here is the trailer:

And if you’re in California and need to mask up, you know where to get ‘em! 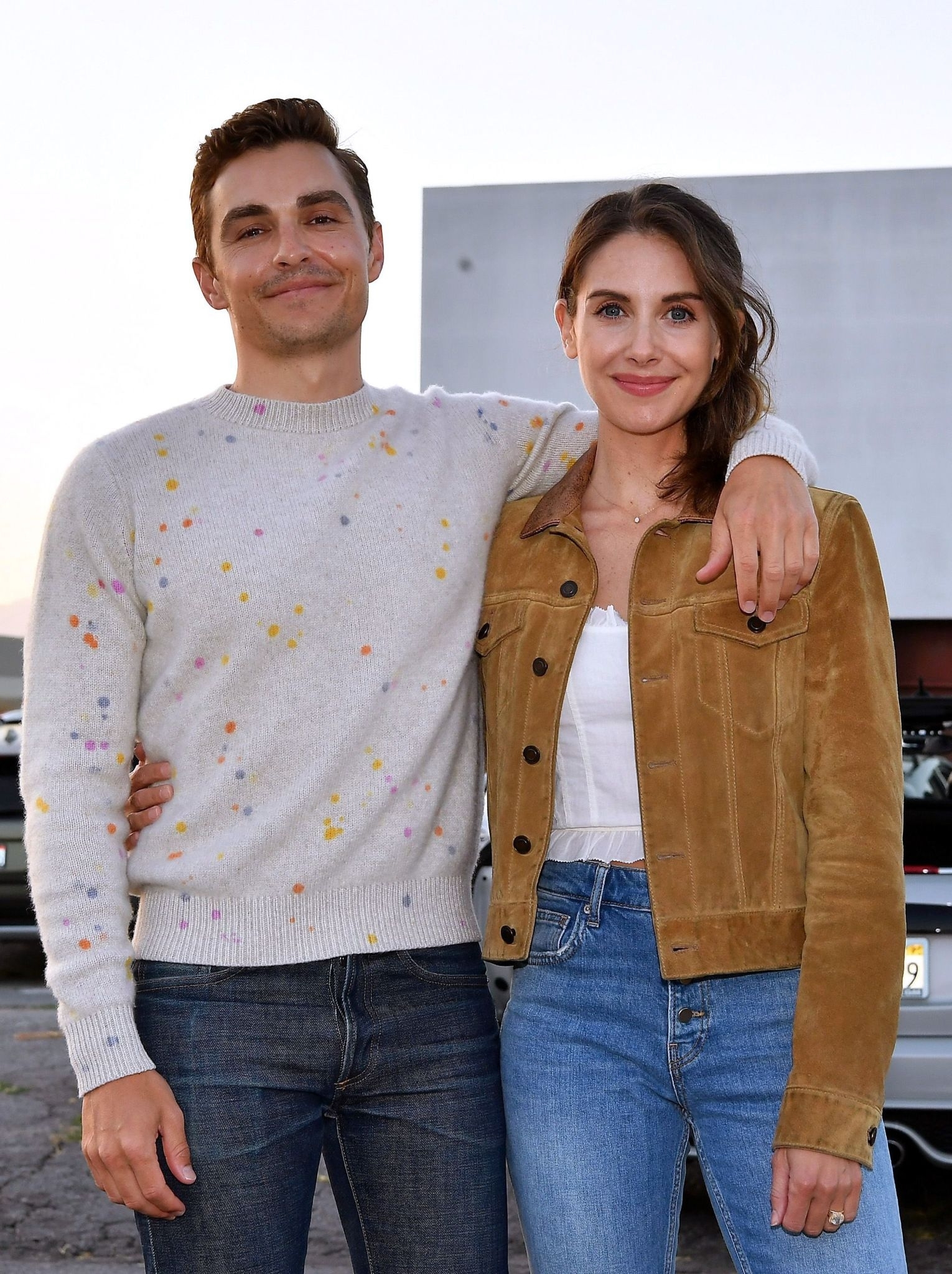