Miley Cyrus is still on her virtual promotional tour to promote her new song Midnight Sky which is being released on her long awaited album She Is, Miley Cyrus. This week she's across the pond with a virtual appearance on The Graham Norton Show, which is fun because her Godmother Dolly Parton was just on the show last week, it's like a family affair.

Miley pre recorded a performance for the show and sang Midnight Sky on a set that was filled with different photos of herself, which in the interview accompany thing the performance she says is her dream, and "everyone else's nightmare". Not us Miley, we can't get enough! 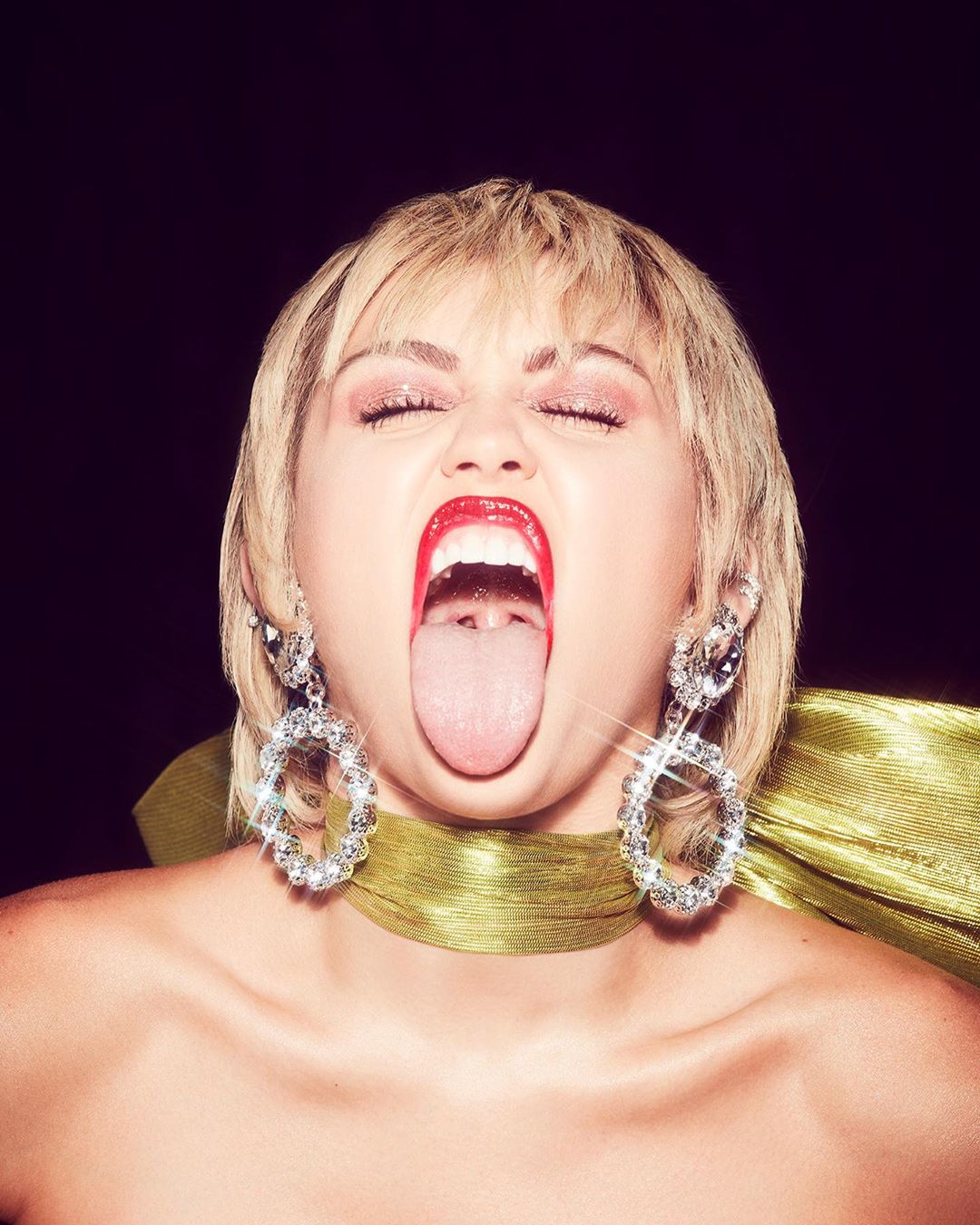 Vanessa Hudgens Opts for a One Piece