Zendaya is A Winner!

Former Disney star Zendaya Coleman has been having a killer year, she produced and starred in a romantic comedy film called Malcolm & Marie with her Euphoria collaborator Sam Levinson and actor John David Washington.

The movie went on to gain Zendaya a Critics Choice nomination at yesterday's awards for Best Actress, which she lost to Carey Mulligan for her role in Promising Young Woman.

But the actress did win the 5th annual #SeeHer Award which was given to Kristen Bell the previous year. The award came with an acceptance speech which you can see in the video below, have a look at the behind the scenes of Zendaya getting the perfect shot in the gallery! 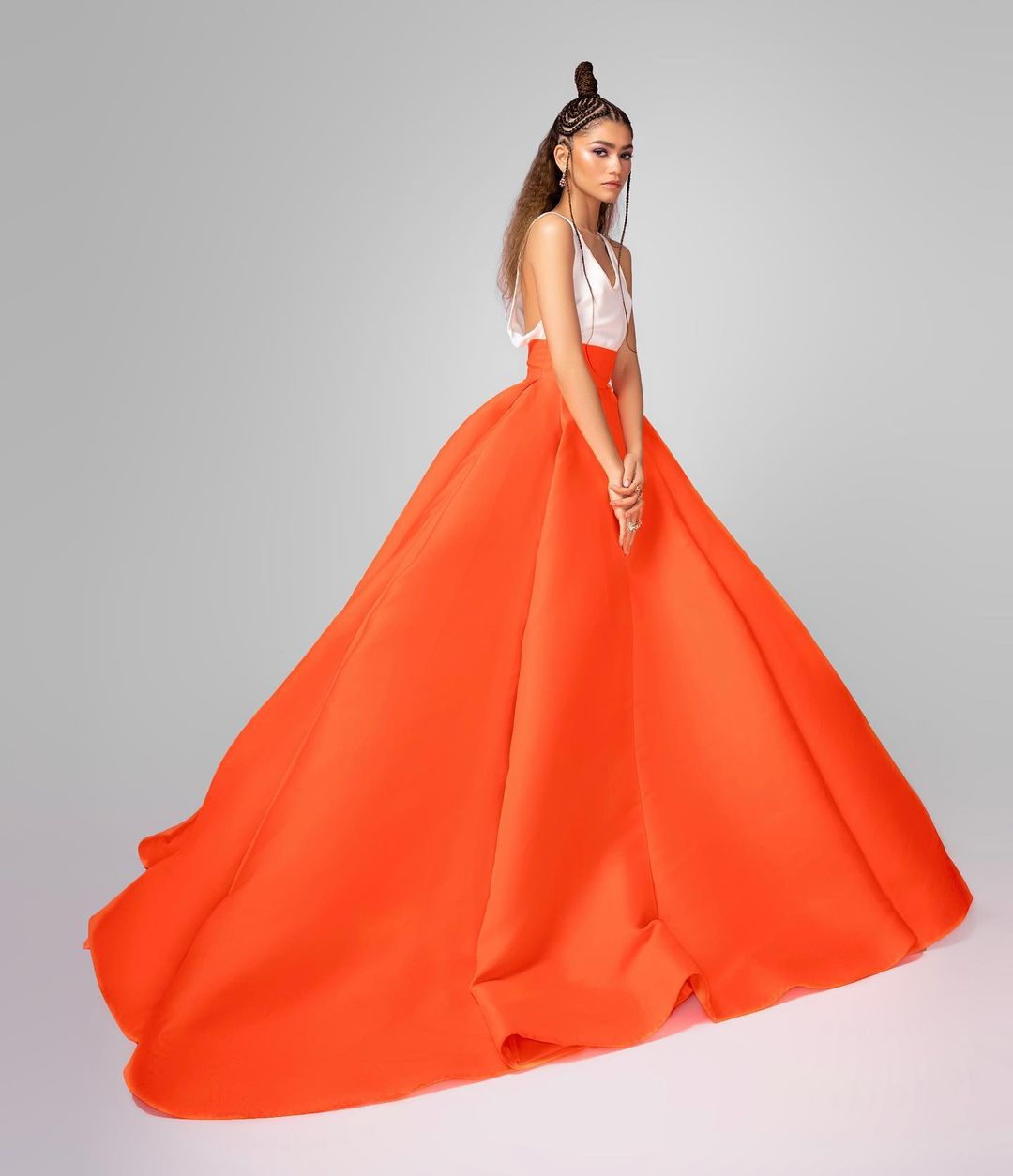 Irina Shayk is All Legs for Versace!