Where to start. Zac Efron posted an Instagram pic in which he can be seen sporting dreadlocks. He captioned the image "Just for fun" and then included the hand signal for "rock on" so you know he's taken dick. While at first glance the innocuous post seems to simply prove that Efron is a style icon for the ages, something much more sinister is afoot. For beyond his self-obsessed West Coast stage four douchery is African American cultural appropriation. And now he must die.

Anyone who's read a poem on Lenny Letters knows that there's no bigger affront to African Americans, and minorities in general, than a while person sporting dreadlocks. Except if it's Chris Kirkpatrick. It really is measured, smart, and necessary for the Internet to take the time to slam h8er Zac Efron. If only he could have styled it like Chris Kirkpatrick. That was culturally appropriate. 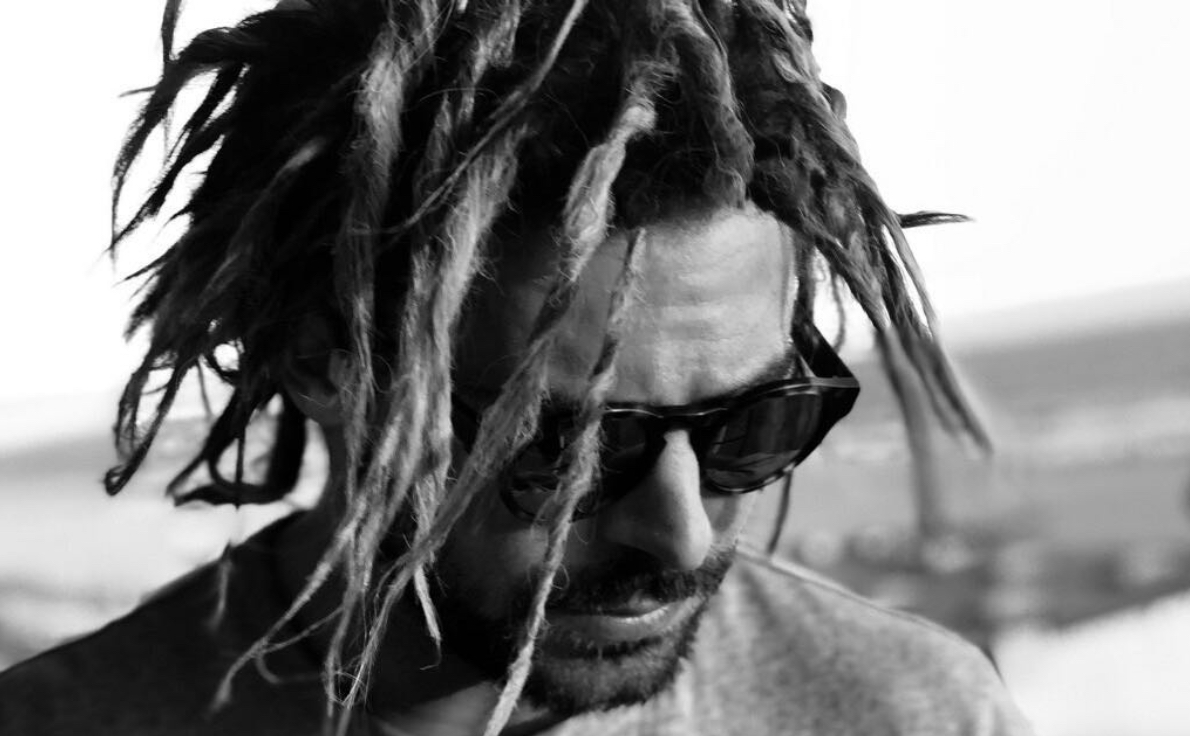