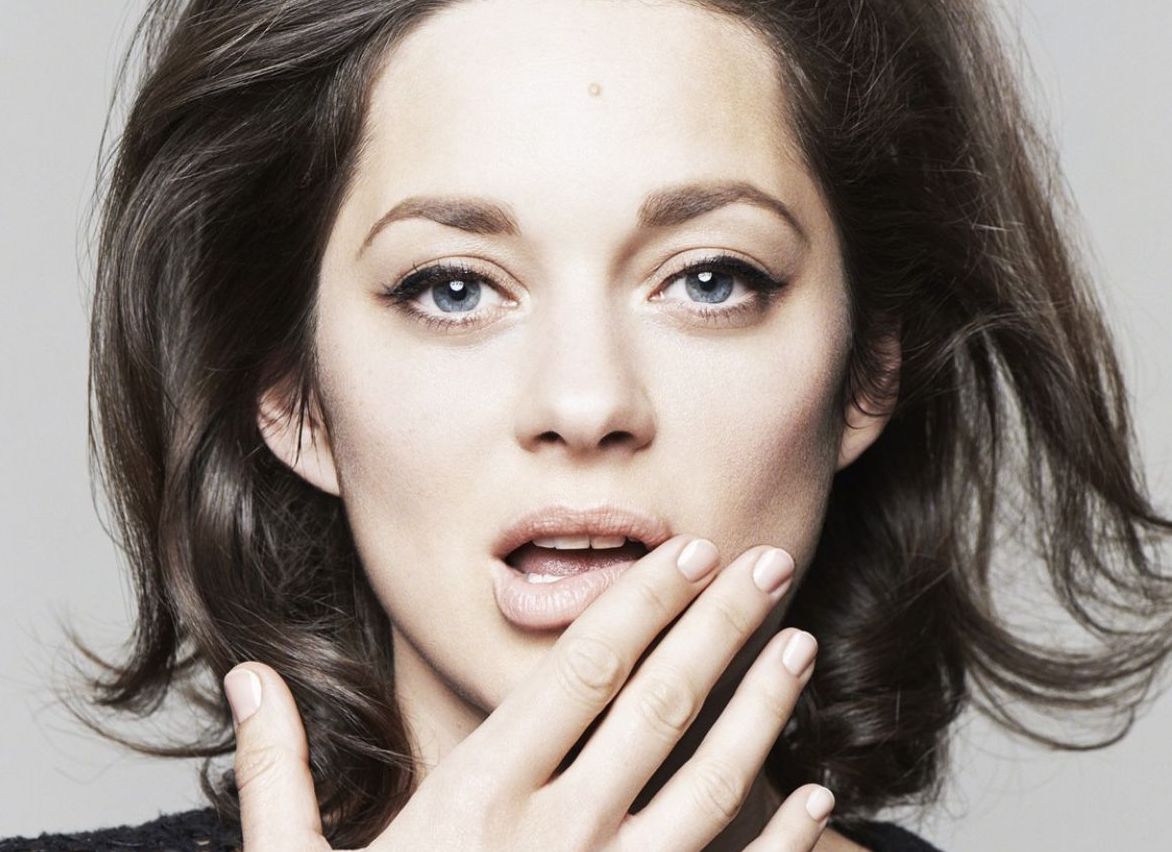 Forty-two-year-old French actress Marion Cotillard has gone nude a ton in her movies, but for her most recent tits and vag out appearance, in Ismael's Ghosts, she used CGI trickery. She loathes her middle-aged body. But do you? That is the question de jour.

Cotillard recently went skinny dipping in broad daylight as paps (who assumed she was someone the world cared about) were kind enough to hide behind the bushes and snap pics for Cotillard's scrapbook. She'll definitely be getting an 8x10 printout for the mantel. Cotillard obviously has some sort of workout routine, because her stomach looks remarkably flat for having two kids. She's got those smoker tits, but there's something about her unabashed confidence that makes even smoker tits seem cool. Not to mention that naughty French pussy. So, would you hit it?