Why The Mandalorian Is Better Than Most Star Wars Movies

But among all the disappointment, one property has garnered almost universal love: The Mandalorian. Its Rotten Tomatoes score is 93%, higher than any Star Wars movie except The Empire Strikes Back (94%)

What makes this Disney+ series so compelling? A few ideas:

The core nine films are called the Skywalker Saga, as they follow first Anakin and then Luke. This single family (including Leia and Kylo Ren) seems to dominate the entire universe. But what about the soldiers fighting the “Wars”? What about the pilots, smugglers, pirates, nobles, or the local marshals just trying to hold their tiny corner of the galaxy together? Rogue One gave us a glimpse at what Obi-Wan called “a larger world,” and earned an 84% RT score. The Mandalorian takes the next step, completely ignoring the Skywalkers; Mando doesn’t even know what a Jedi is. Without all that Shakespearean drama, the show can have more fun. 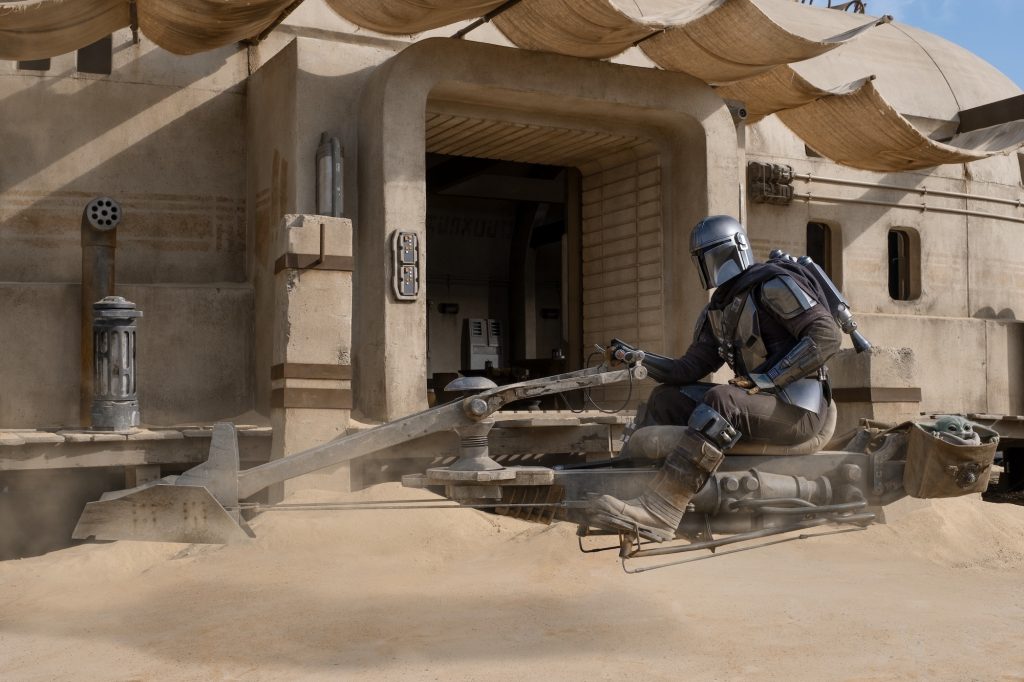 Freed from the weight of the epic Skywalker Saga, the show can follow a character who has much smaller -- but still exciting -- adventures. There’s no better example than the episode “Sanctuary,” in which Mando has to defend a village against...a single Scout Walker. In other episodes, he’s hunting a single bounty, or transporting a single passenger. Half the time, he’s just trying to get his ship repaired. The films featured two Death Stars, massive fleets, and Starkiller Base, but the series proves that a lone hero, without an army in front of or behind him, can have exciting adventures.

The Good Kind of Fan Service

How cool was it when Mando visited the Mos Eisley cantina? When he talked to Tusken Raiders? When he fought an IG assassin droid? When he met up with Ahsoka Tano, or encountered Luke Skywalker himself? 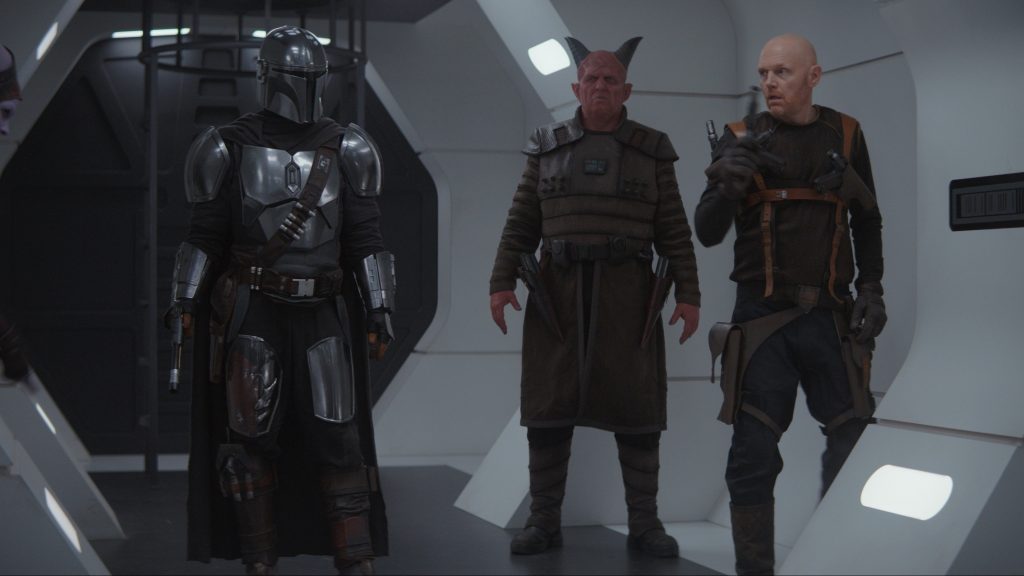 Let’s face it -- the Star Wars saga is basically a fairy tale, with characters that are all good or all evil. Darth Vader turning “good” was a huge twist precisely because of this.

The Mandalorian digs deeper, with Mayfeld, a former Imperial sharpshooter turned mercenary. In the episode “The Believer,” we see him struggle with the memories of his service, where he saw comrades die for what he realizes was an evil cause. For me, one of the biggest surprises of the season was Mayfeld shooting his former commander, finally releasing all that anger. Compare that arc to Finn, a former Stormtrooper who never really atoned for his past, and whose dark history was quickly forgotten by the filmmakers.

Other Mandalorian characters alternate between ally and enemy: Greef, Bo-Katan, Boba Fett, even the two X-wing pilots who pursue Mando and then save him. The simplicity of the original trilogy works incredibly well, but more sophisticated audiences demand more sophisticated characters.

Will this show’s success also apply to the eight announced Star Wars series to come? The smart choices of the people behind The Mandalorian offer the most important thing in the galaxy: Hope.

Jason Ginsburg studied film at USC and is a lifelong fan of Star Wars. He co-produced and co-starred in Padmé, which won the top prize in the Star Wars Fan Movie Awards. He works in television and lives in New York City.