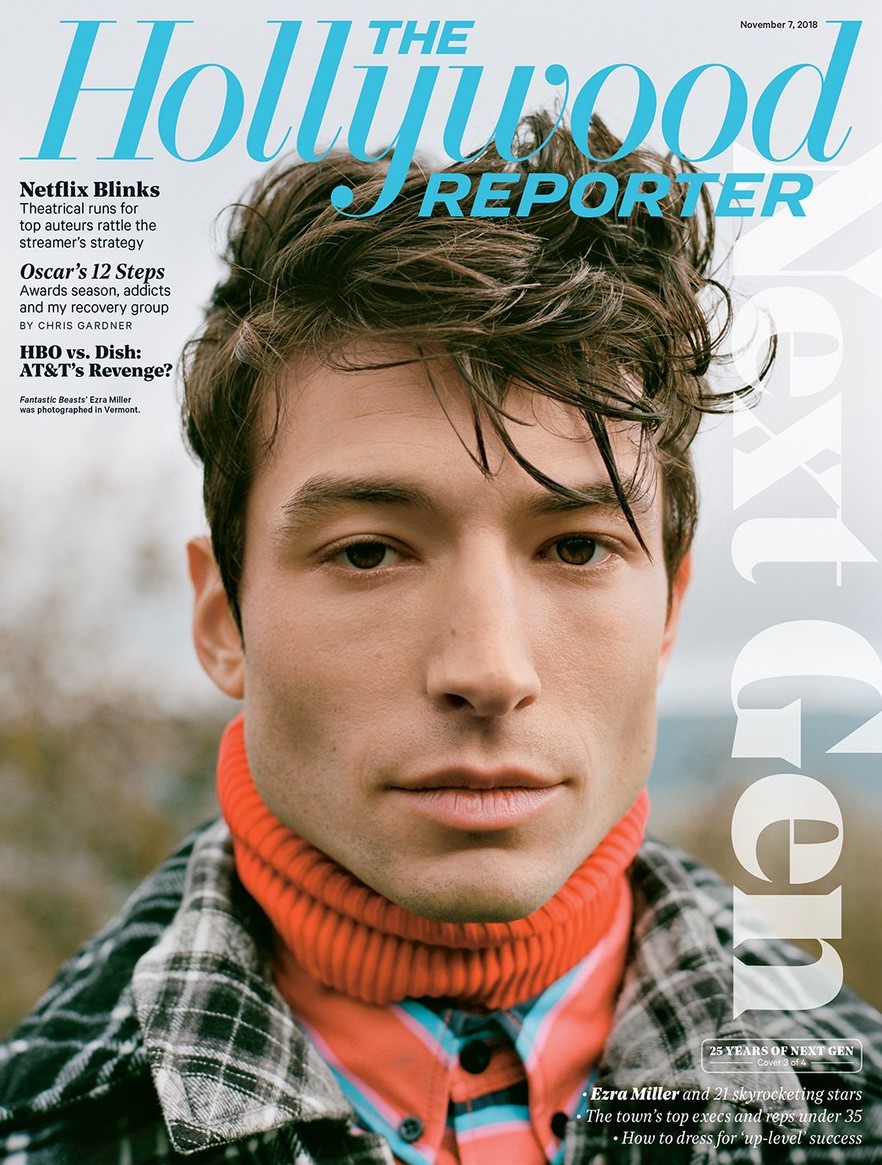 Fantastic Beastiality star Ezra Miller is about a year late to the #MeMeMeMe! game, but he's certainly making a splash here on the Dark Web by all but pinpointing artsy director Gus Van Sant as a pedophile. At least if I'm deciphering his thinly-veiled accusation correctly. Miller sat down with The Hollywood Reporter to talk about being a douchebag, and ended up giving me yet another Spotlight-worthy chore (weight of the world, get off my damn shoulders) by cryptically stating about his #MeToo moment:

They gave me wine and I was underaged. They were like, ‘Hey, want to be in our movie about gay revolution?’ And I was like, ‘No, you guys are monsters.'

Free wine? Yes please. The 2015 movie Stonewall fits the "gay revolution" piece of Ezra's oddly off-the-cuff remark, and was helmed by gay director Roland Emmerich, but as Ezra is currently twenty-six-years-old, he would have been far from sexually appealing to any self-respecting director at the time. They know what they like. Children.

He would have been sixteen (prime teen fucking age) when Gus Van Sant's Milk was released in 2008, and could have been a good casting option for either Emile Hirsch or Diego Luna's roles. Taking things a step further, either Hirsch or Luna got fucked by Gus Van Sant. Do with that intel what you wish. Wait for all of this to bust wide open in the mainstream media shortly. Just you wait.

Oh, also Miller states in his THR interview that he's not a man or woman and is barely a human:

That could have been a separate post. But we've sadly reached our Ezra Miller quota for the decade. 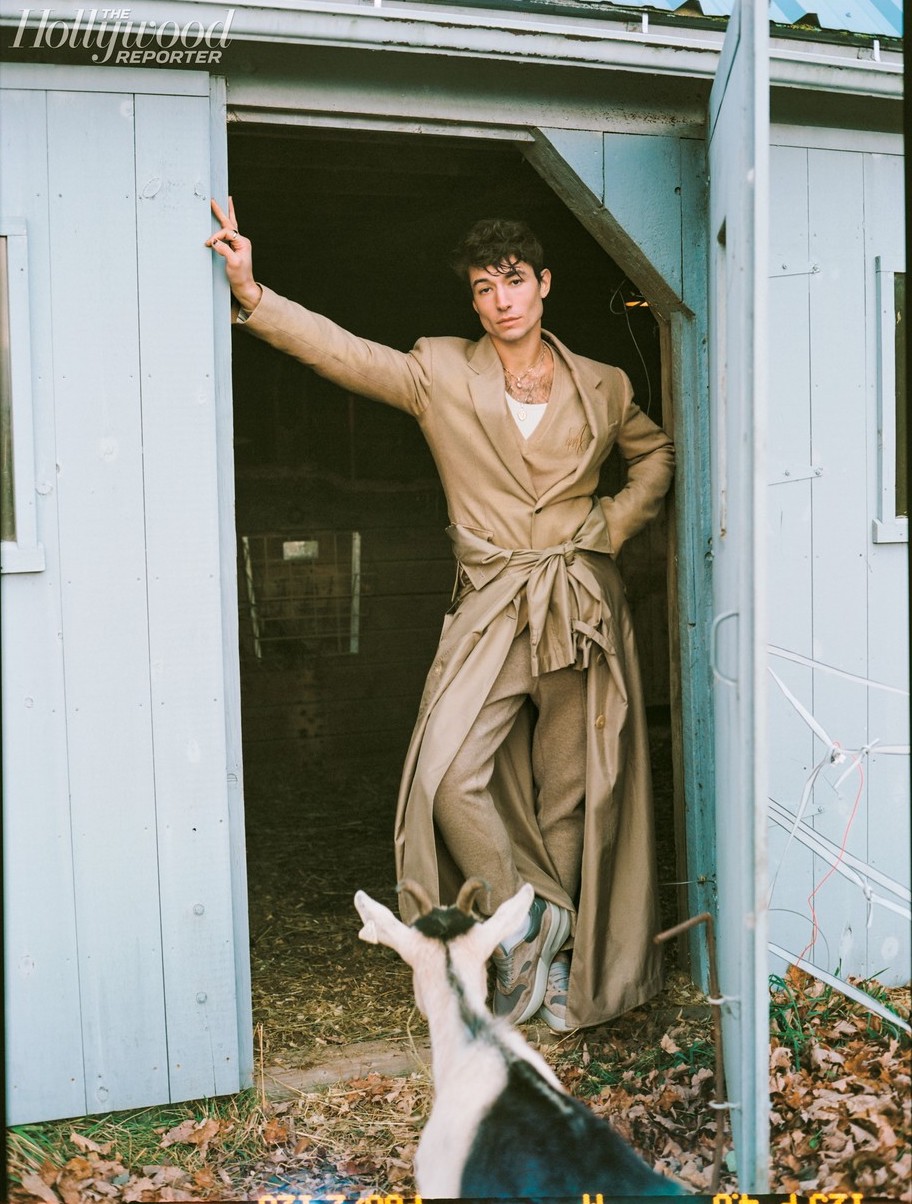 Hailey Baldwin Dressed Up and Down!