Weekend Nudity From Weekend’s Of T&A Past 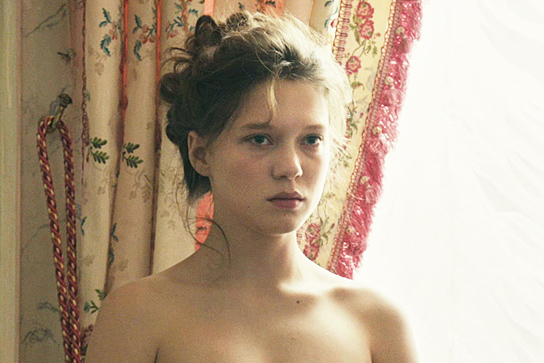 The Coolest Videos Shot by Drones

First TV Spot for ‘The Expendables 2’ is Now Online (VIDEO)