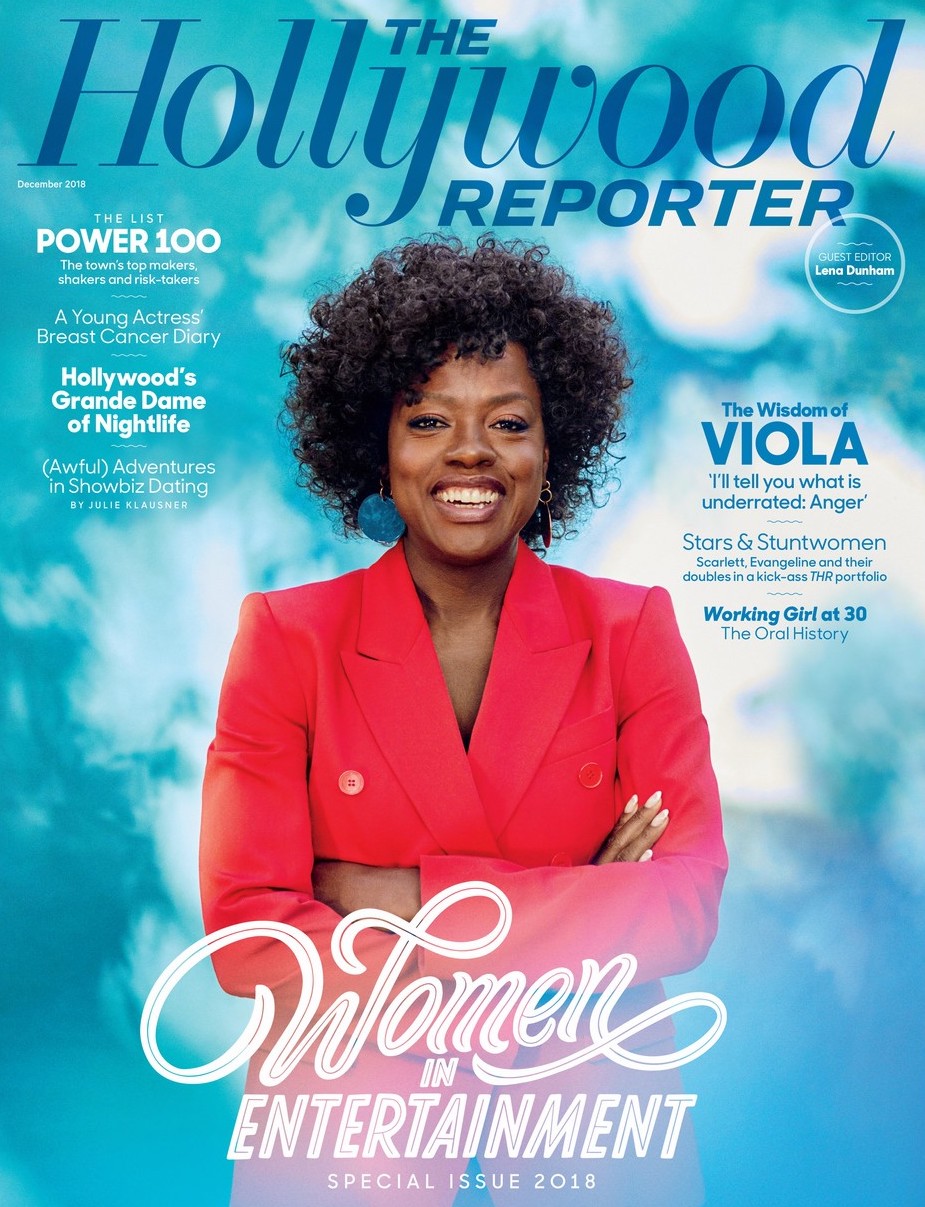 I had the Oscar, I have two Tonys, I have the Emmy, I have a big house, and still — bam — unfulfilling. Then I realized it’s because I’m not living for significance and legacy. And this is a big one, and this sort of hurts a little bit: I’m finally admitting to myself that a lot of the jobs I’ve taken in the past, because I knew that they would further my career, have been things that I have not been proud of. They put more money in the bank, they raised my status, but at night they keep me up.

Can we read that again together - "They put more money in the bank, they raised my status, but at night they keep me up." It's like, is she Atlas? The weight of the world is on the poor thing's shoulders. Hang in there Viola. We're rooting for you. You can do it. Put your back into it. In the same interview with THR, Davis also compares America to a murderous uncle:

I see America as that uncle who always gave you a whole lot of candy and treated you with the utmost respect and who you loved more than anything in the world, but who has a record for murder. That’s how I see America. I think that that is hard to reconcile, the messy with the love.

I guess today's takeaway is that, as we would say in Appalachia, Viola Davis needs to have an attitude of gratitude. Why shit all over past projects and America when they've gotten you so far? And also, also, what the hell is up with her uncle. 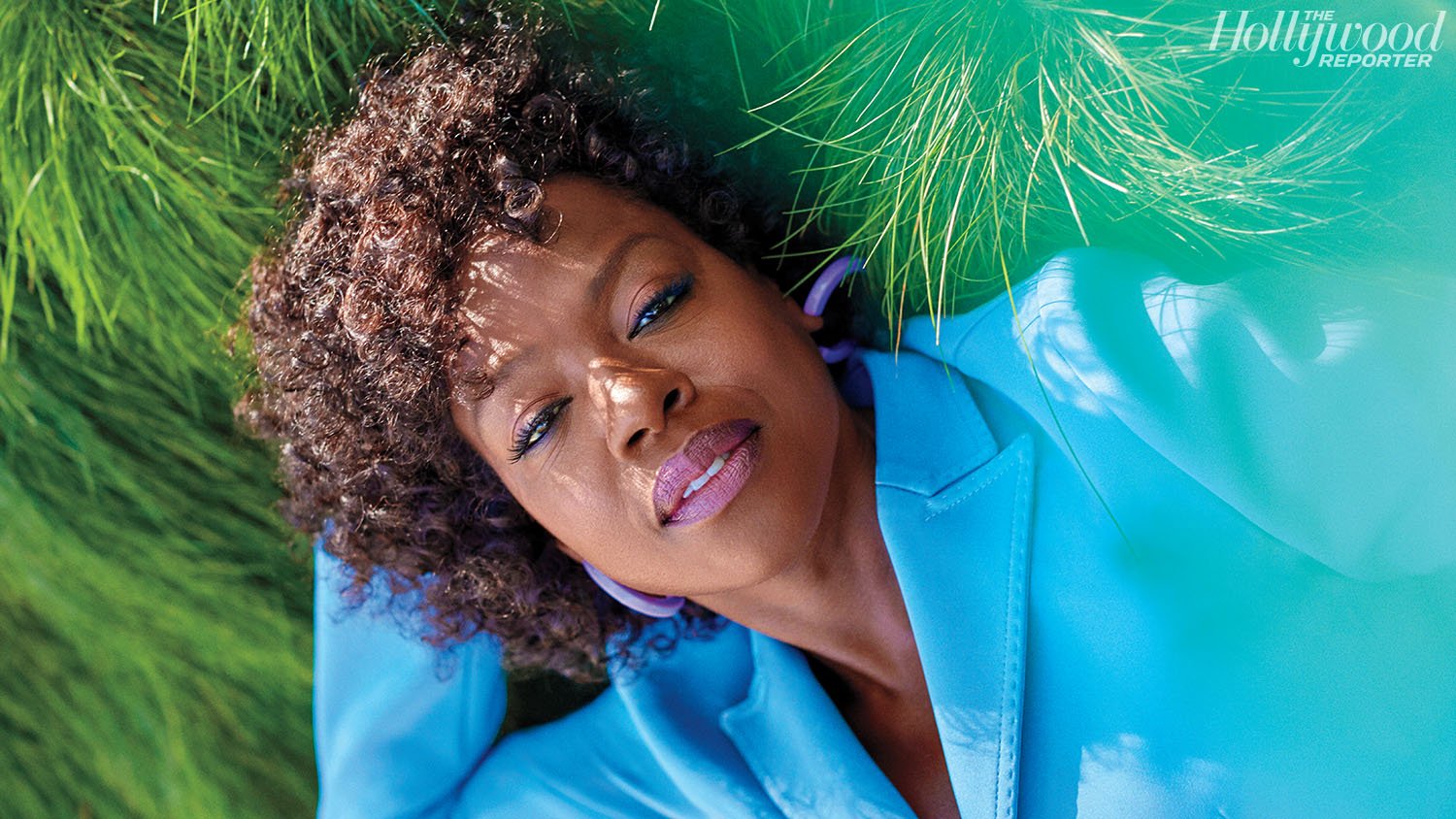