Vanessa Hudgens is spending some time out in Italy where she attended the Filming Italy festival. Yesterday we saw some shots from Vanessa's adventures around the country as she toured around with her boyfriend Cole Tucker.

The actress shared another look at her adventures today with some shots taken down at the beach, where Vanessa wore a floral patterned bikini and hung out with actress Heather Graham.

While touring around, Vanessa ended up on a public stage and blessed the crowd with her own rendition of Unforgettable. The actress said that this performance was actually a rehearsal for a performance she as asked to do while actor Harvey Keitel was being honoured. Here is Vanessa signing live! 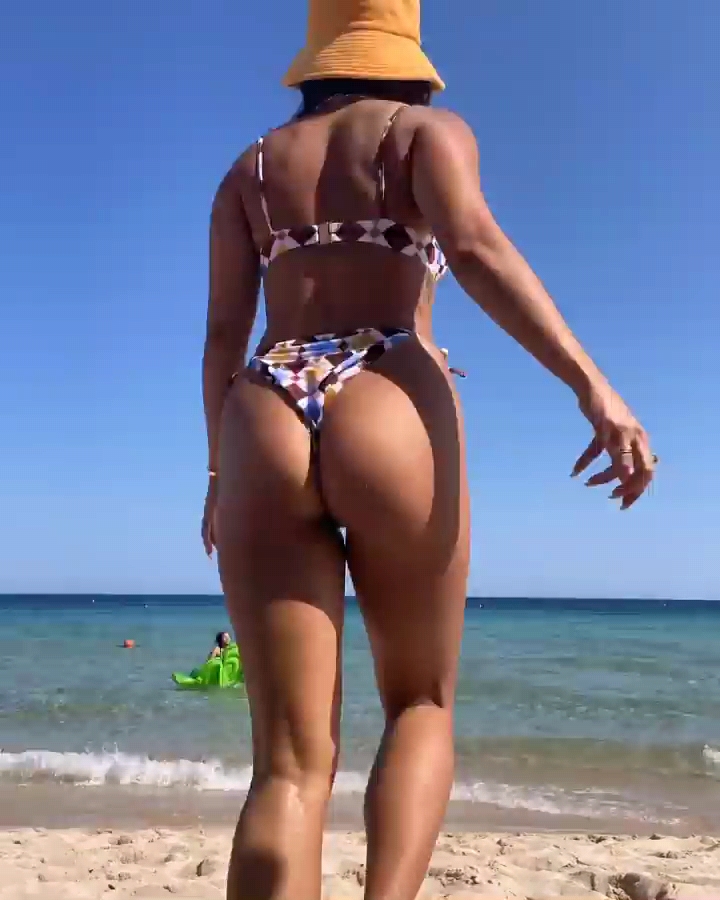