Vanessa Hudgens is back in New York City this week to attend the premier of Asking For It at the Tribeca Film Festival. The actress is keeping the animal print theme going and wore a leopard print top with a pair of leather hot shorts.

While in New York, Vanessa made her way over to Drag Ink where she added a new tattoo to her growing collection. Her new Boa on her ankle marks the stars 10th tattoo! More Vanessa in New York updates in the gallery!

The new inking may have something to do with this popular Instagram filter that has been making the rounds with celebs like Elle Fanning and Bebe Rexha using the filter to add fake tattoos all over their body. Vanessa also tried out the filter shortly before making her appointment with her tattoo artist... 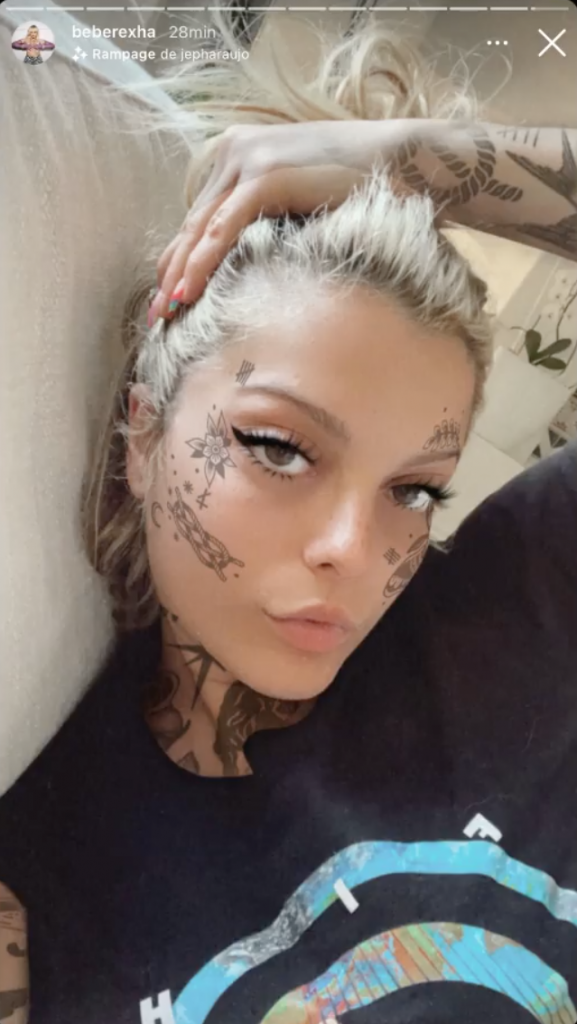 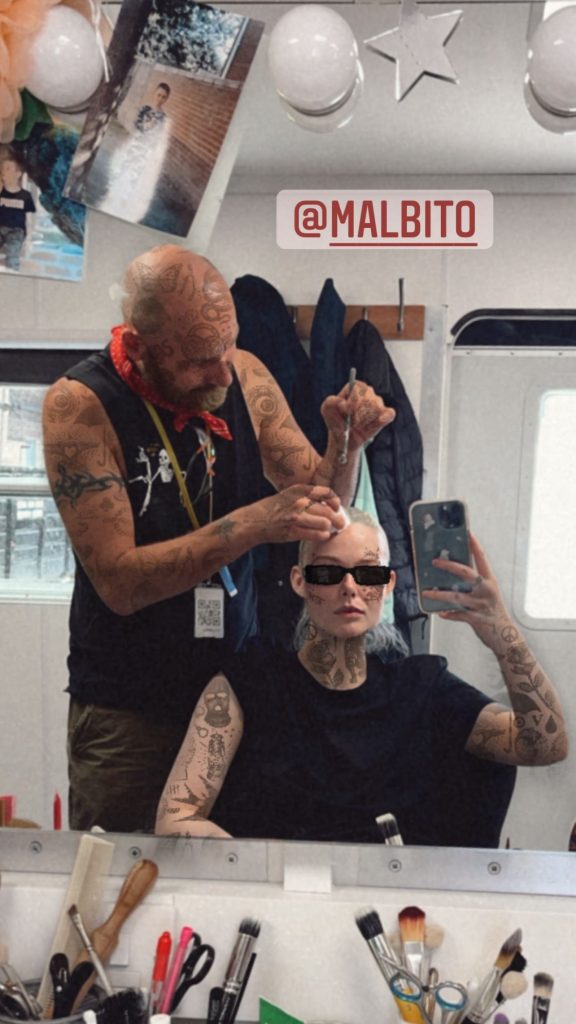 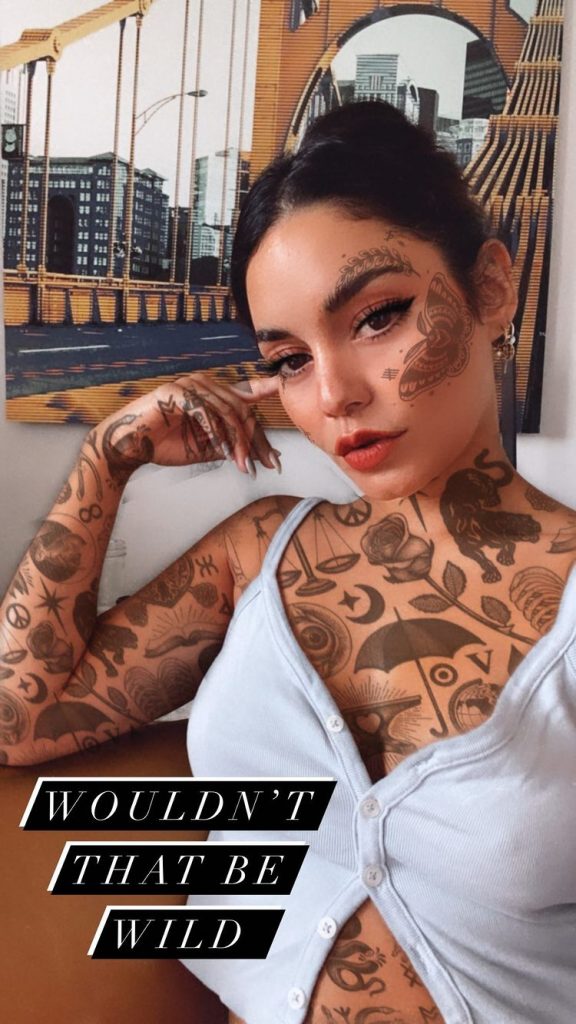 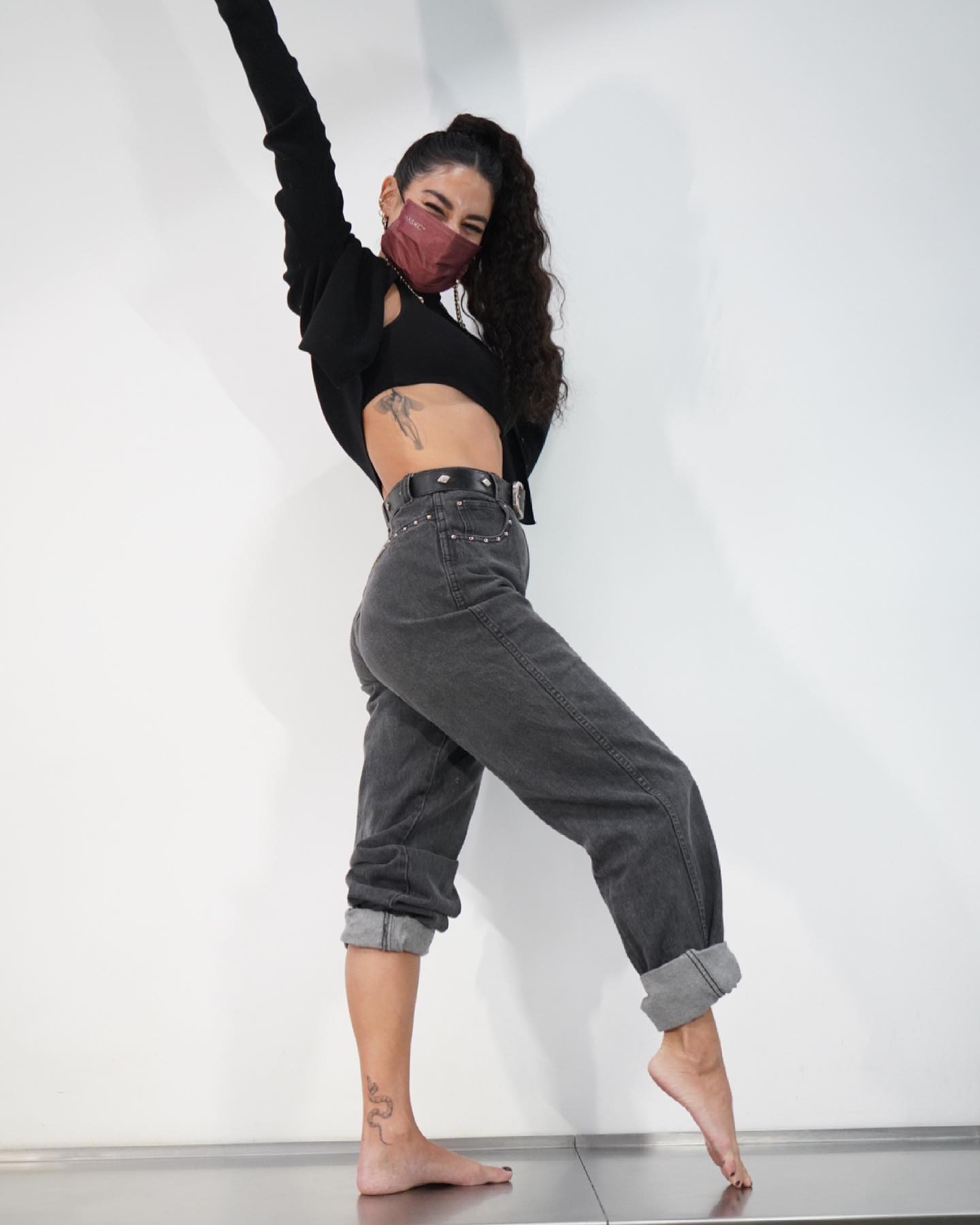