Vanessa Hudgens is On the Hunt for Loch Ness!

Vanessa Hudgens is out in Scotland right now filming yet another instalment of her film The Princess Switch. In the movie, Vanessa plays her own twin who ends up switching places with a royal who is due to marry a prince.

Netflix also put out a second movie called The Princess Switch: Switched Again, which I actually watched and got exhausted from seeing Vanessa carry the entire movie on her shoulders.

Anyway, Vanessa is filming the next instalment of this series in Scotland where she's been exploring some of her surroundings and has somehow ended up at Loch Ness. Let's hope she finds the elusive Nessie before heading back to the USA! 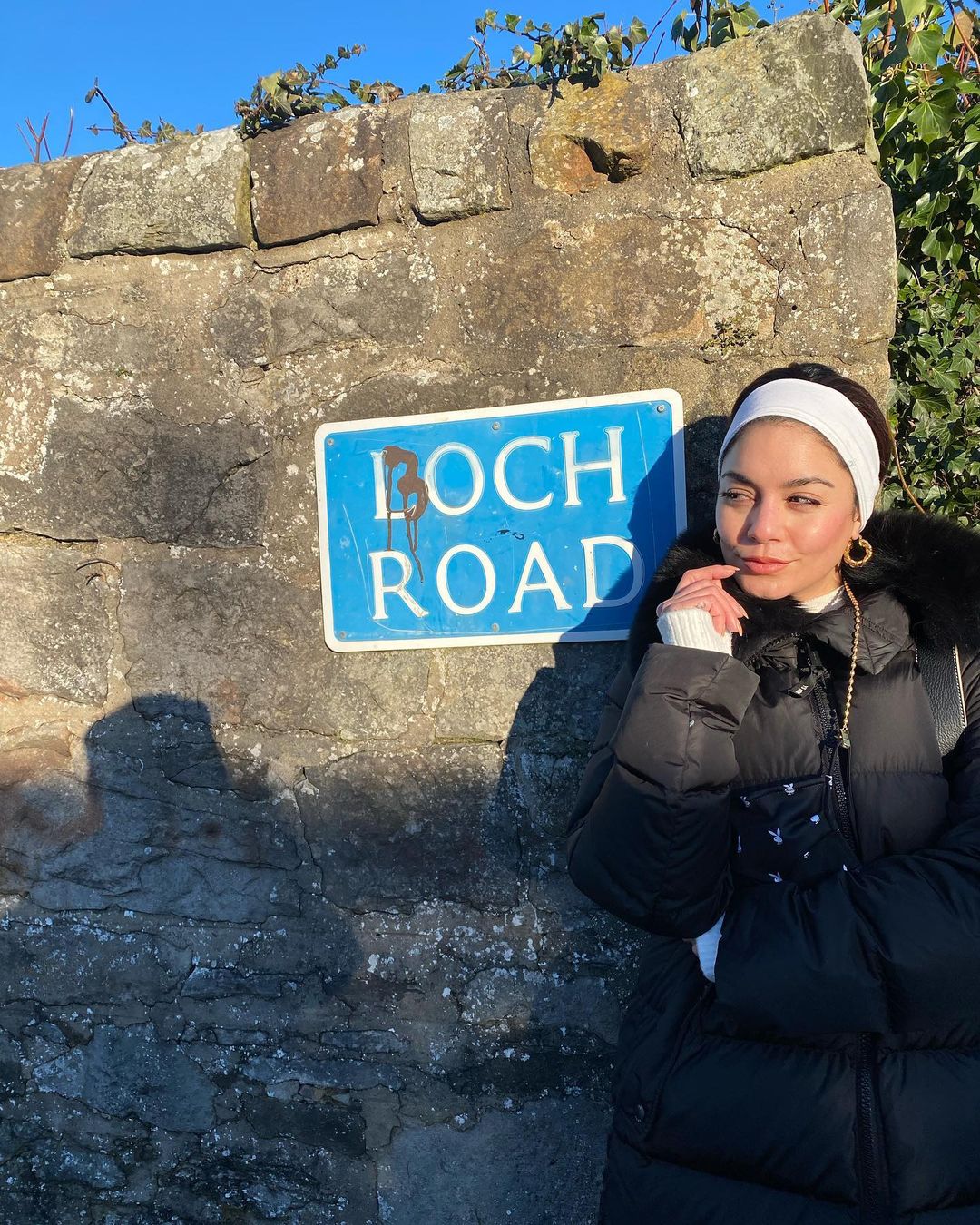 Jessica Simpson in her Bikini!