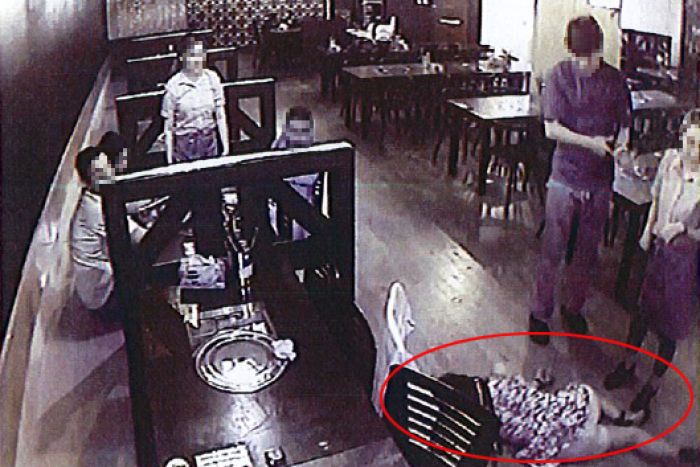 The beverage in question has less alcohol content than hard liquor, and honestly, I thought all Australians were alcoholics, so I'm a little surprised that eight shots were enough to take down these two women. That's not really the point of this story, but ya know, nobody likes lightweights. Guess not everyone can be Heather Locklear. The bar received a fine of just over $2000 and also got its first out of three "strikes." On the third one they could be forced to close. From an outsider's perspective, I didn't know that Australia had any laws or standards, so this is all very eye-opening.

People are outraged (as they should be considering footage allegedly shows the two women unable to sit up straight while still receiving rounds of drinks) that the bar would put the women in this dangerous predicament, with the Australian Liquor and Gaming Authority director stating:

It's hard to imagine a worse case of a venue failing in its obligations to prevent misuse and abuse of alcohol. 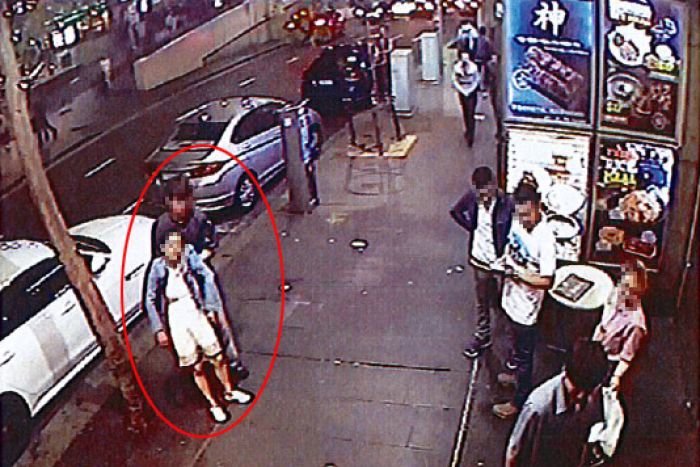 I missed the part where they were strapped down and tube-fed the soju. Kidding. That's not me anymore. Pop culture and media seem to worship alcohol right up until the point that two women are dragged out of a bar while unconscious like two bags of trash. Pitbull and Kesha encourage us to ply girls with booze until they hit the ground like timber ("One more shot, another round, end of the night, it's going down,") while Robin Thick's booze-advocating Blurred Lines cuts the innuendo with the lyrics "Rape rape rape rape rape."

This isn't even to mention all those splashy booze ads. (So, if I drink Jim Beam Mila Kunis will want to bang me, right? That's the deal?) We can be appalled every time a frat guy almost dies from butt-chugging wine or two dumb chicks - supervised only by far-from-medical-expert hourly employees who profit off customers' alcohol consumption - almost drink themselves to death at a bar, but we can't be surprised. 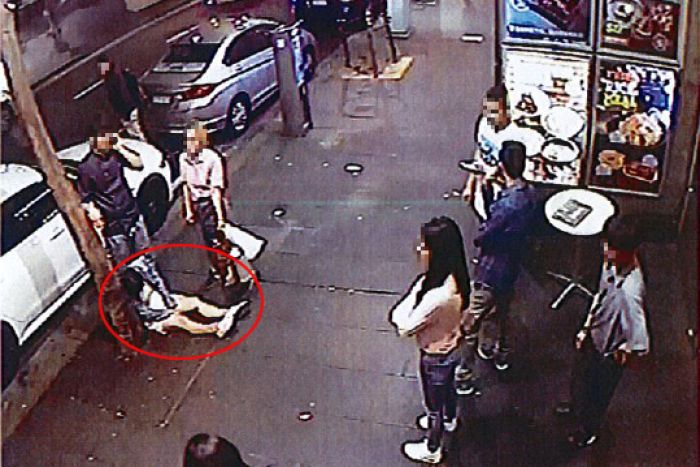