Tori Spelling Spilling Her Emotions All Over The Place 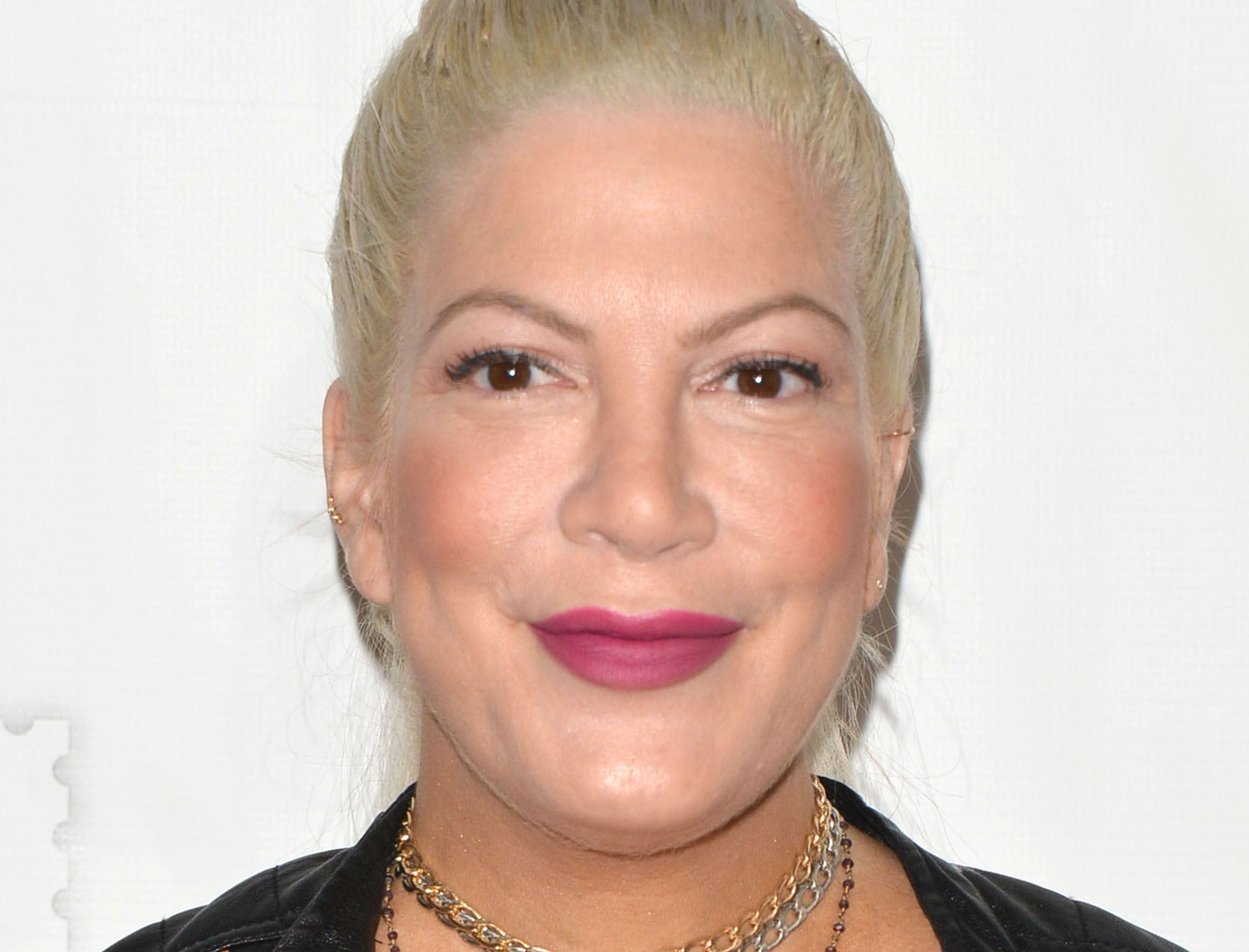 Tori Spelling’s terrible decisions in life are finally starting to catch up with her and she’s not handling it well. A wife, mother, and woman sharing similar facial features with a manatee had her home visited by the fuzz after she could no longer contain her emotions. Her husband was the man to make the call to the authorities. She’s labeling the entire incident as a verbal dispute that got out of hand but there’s always more to the story. A domestic violence incident report was recorded for official records. So her poor mental state may be a direct result of always dealing with Dean McDermott’s tempter. Five mouths to feed and child support late fees piling up would have any man on edge. Her charming husband probably decided she was fair game for some fisticuffs since her jawline is more chiseled than his. She could have easily avoided a dispute by showing Dean a picture of his ex-wife and son so he could just walk away like he did before.

Tori Spelling's husband chatted with cops outside the couple's home -- and had one of them smiling -- not long after he dialed 911 to report she was having a mental breakdown.

Tori could just be going cuckoo over the never-ending bills. She did call the police in regards to her husband the day before because she thought he was some strange man breaking in. She’s partially right. Someone who barely dodges jail because they’re so deep in child support debt should count as an unwelcome intruder. Even if he is the father of your five children. Dean is a peculiar fellow without his priorities in the proper order and a key to what will soon be her house after she finds those marbles she’s missing and files for divorce.