Tom Cruise Fired From Jack Reacher For Being Too Short 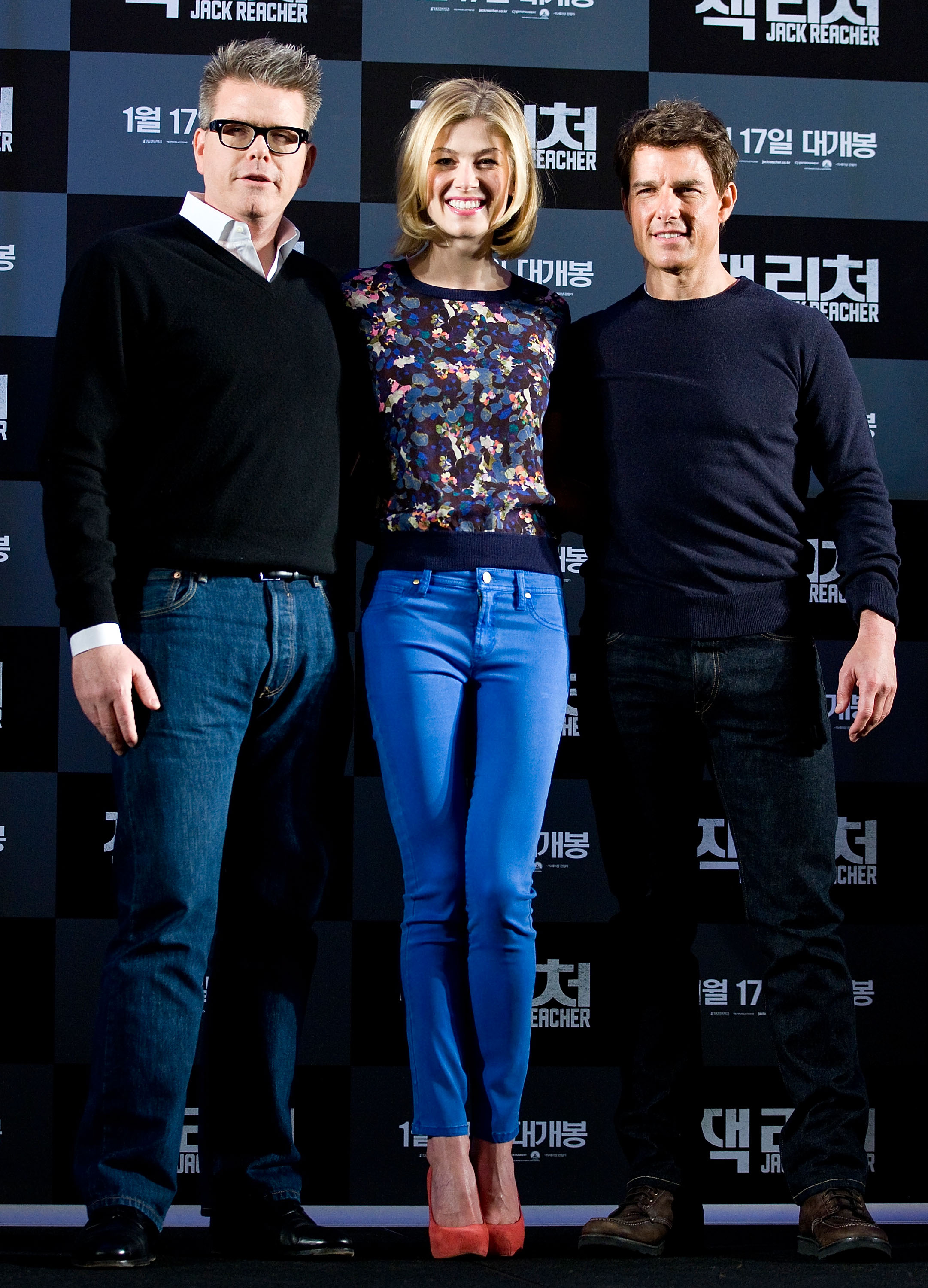 Regardless of what actually went down between Tom Cruise and the author of the Jack Reacher books, Lee Child, Lee is painting a picture - thanks to a candid interview with the BBC - of Cruise being too short to continue portraying the character in the franchise. And it makes me very very happy. Who needs drugs when you have this info. Is this what being on Fentanyl is like? Let's ask Demi Lovato. Anyway, here's Child on Cruise:

Cruise, for all his talent, didn’t have that physicality. I really enjoyed working with Cruise. He’s a really, really nice guy. We had a lot of fun…But ultimately the readers are right. The size of Reacher is really, really important and it’s a big component of who he is.

Child then somehow got even gayer in describing Reacher:

The idea is that when Reacher walks into a room, you’re all a little nervous just for that first minute. And Cruise, for all his talent, didn’t have that physicality….So what I’ve decided to do is – there won’t be any more movies with Tom Cruise. Instead we’re going to take it to Netflix or something like that. Long form streaming television, with a completely new actor.

"When I thought up Jack Reacher, I was like, this has to be a guy you'd really want to fuck." And as Tom Cruise is a beautiful four-foot tall lesbian, he just doesn't cut it. This could very well be a case of sour grapes if Child was unable to continue the franchise, and was relegated to Netflix - not by choice, but by necessity. For now we don't know. Whatever the case, hopefully the next Jack Reacher will be a guy we'll actually want to blow.

Lil Wayne Has a New Girlfriend!