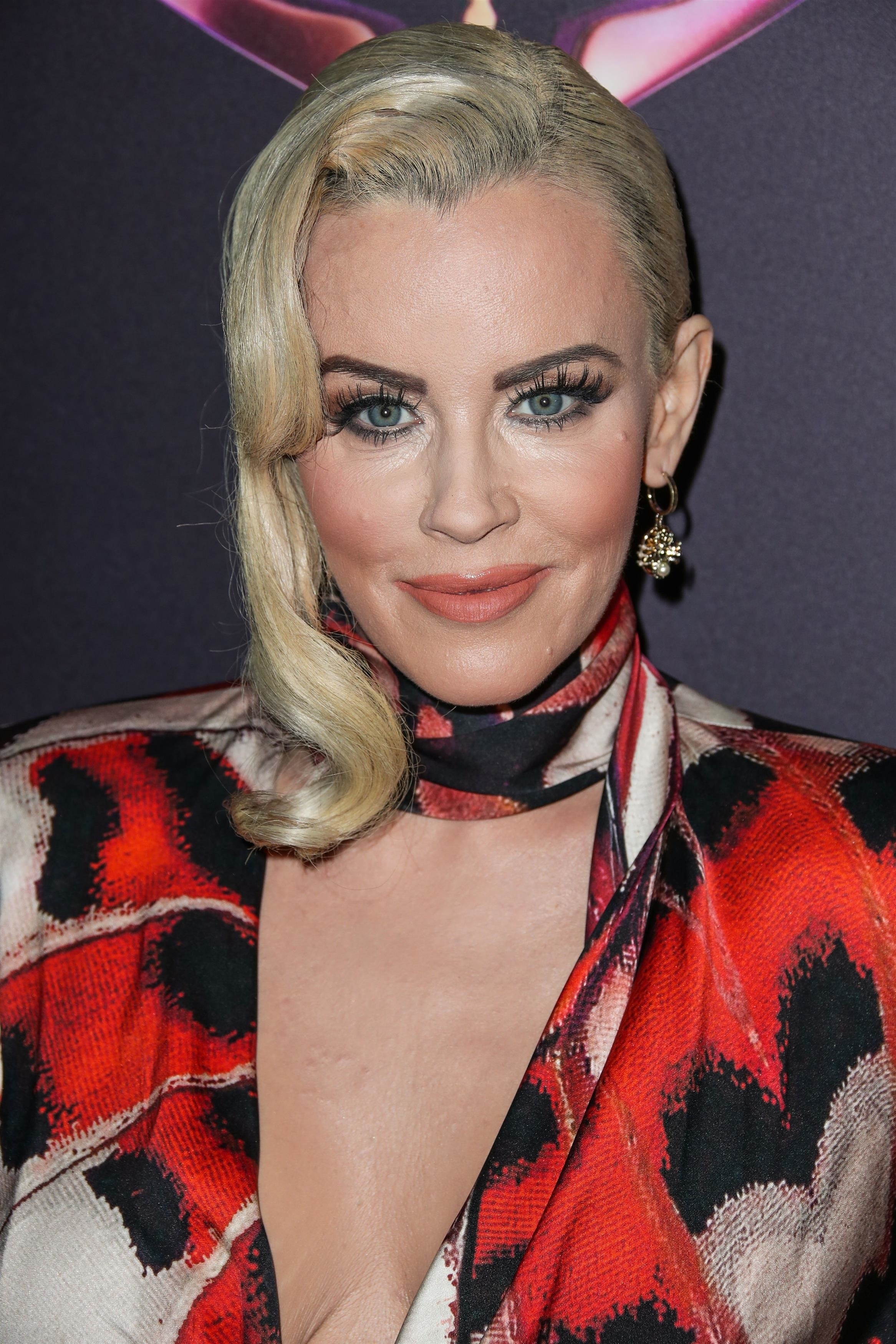 Jenny McCarthy started as a Playboy Playmate all the way back in 1993, but since then things have headed South for Jen. Literally. Her big fake tits are making a run for the Mason Dixon Line. Her career has also tanked, because when your only skill is fucking Hugh Hefner, there isn't a hell of a lot of upward mobility. Instead of being an innocuous former sex worker who also fucked Jim Carrey which is also terrifying, McCarthy flexed her deep knowledge of science by becoming an outspoken anti-vaxxer. People out there are so stupid that they actually look at McCarthy and think "doctor" and she experienced a bit of a career resurgence as the queen of the dummies who don't vaccinate their kids.

I say all of that because it makes me feel less guilty about making fun of her tragic tits in these pap pics taken at the kind of event that invites Jenny McCarthy. Yes we get older and our bodies change. Not news, right? Except it is when you got weird fake 90's tits and now they're buckling under their own weight. Maybe her kid had autism or whatever from sucking on balls of PVC. Actually none of the forty-six-year-old's plastic surgeries have been kind. She honestly looks like Gigi Gorgeous dressed as a man dressed as a woman. Dr. Buckling Boob Wrinkles will see you now.

Emma Rose Kenney is Back on Set!