The Triangle of Sadness’ Trailer Will Shock You!

The premise of the movie is a timeless tale of human survival only with a twist.

Social hierarchy is turned upside down, revealing the tawdry relationship between power and beauty. Celebrity model couple, Carl (Harris Dickinson) andYaya (Charlbi Dean), are invited on a luxury cruise for the uber-rich, helmed by an unhinged boat captain(Woody Harrelson). What first appeared Instagrammable ends catastrophically, leaving the survivors stranded on a desert island and fighting for survival.

Think Gilligan's Island or Swiss Family Robinson, or Castaway, or Lord of the Flies, or even Alive, but for the super annoying super rich.

Helmed by Ruben Ostlund, who is a critically acclaimed Swedish director, with multiple Cannes awards under his belt for previous films, so the hopes are high for this 15 million dollar film. In fact, one of his Cannes awards was for this film, which got him the Palme D'Or.

Starring crowd favorite Woody Harrelson as the Captain and Charlbi Dean Kriek as the eye candy, because the 32 year old South African model and actress is a stunner, this movie will take you on a journey of discomfort that progressively gets more uncomfortable.

Filled with luxurious poop, puke and other grossness that you don't expect to see amongst the high society, but that happens when the plumping gives out on a super luxury yacht, this film is clearly poking fun at the world of the rich, all while likely making everyone involved in the film rich in their real life, while leaving the audience a little seasick in the process.

This is clearly a must see when it comes to theaters (what are those?) on October 7th.

To see some highlights from the amazing Charlbi Dean Kirk, peruse the gallery below, it's worth it! 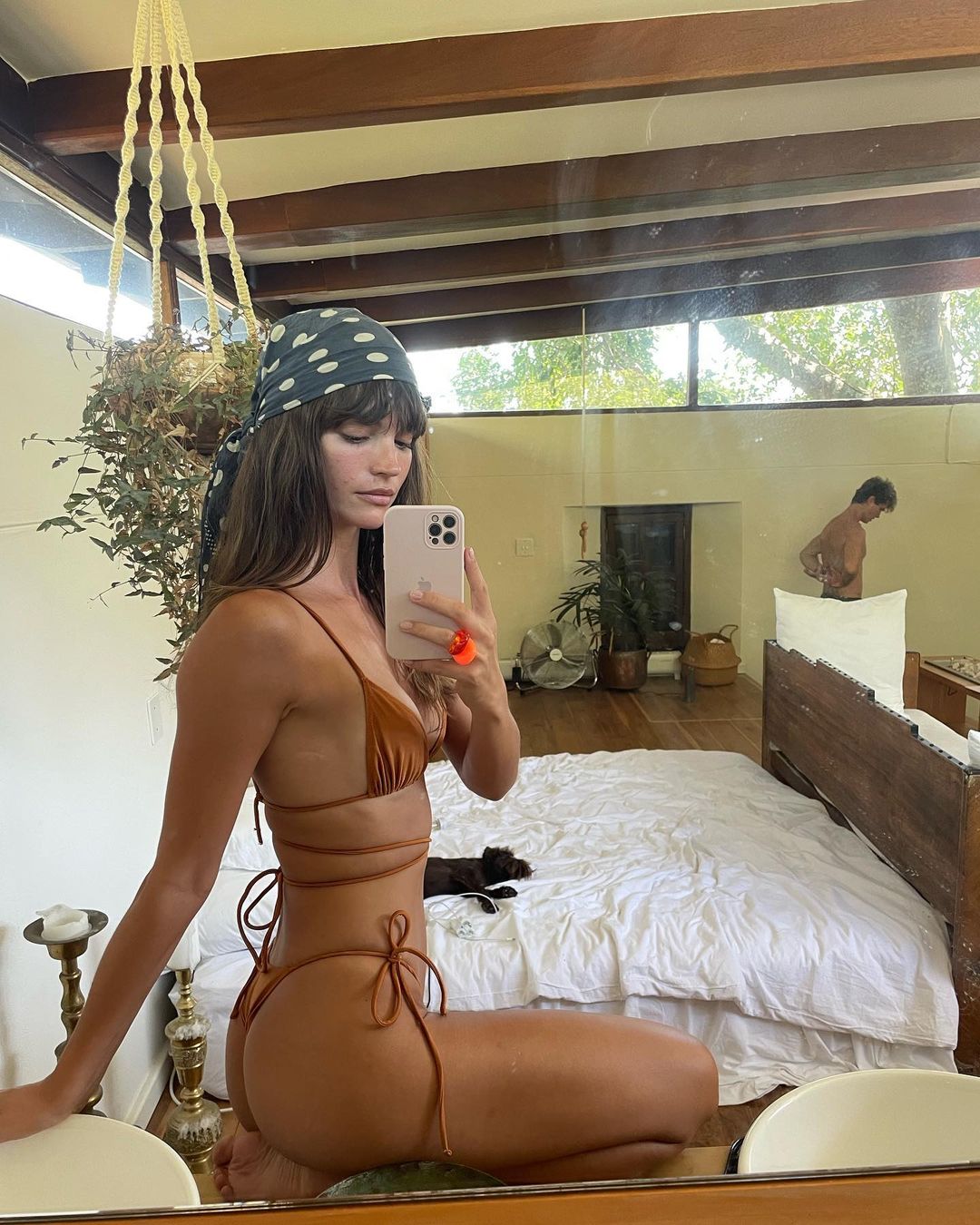