Euphoria is the HBO it show that follows a group of high school girls who get up to no good. The show stars Sydney Sweeney who stars as Cassie, the girl who's nudes ended up al over the internet after the show aired. Something a lot of us Sydney fans were stoked on.

The actress sat down with Good Morning America to talk about how Euphoria has helped her be more free with her own body and learn to love her massive boobs, something she says has caused her a lot stress over the years. Sydney also talks about rebuilding her Ford Bronco and how nothing could have prepared her for the project. Watch the video below and see some new Sydney updates in the gallery! 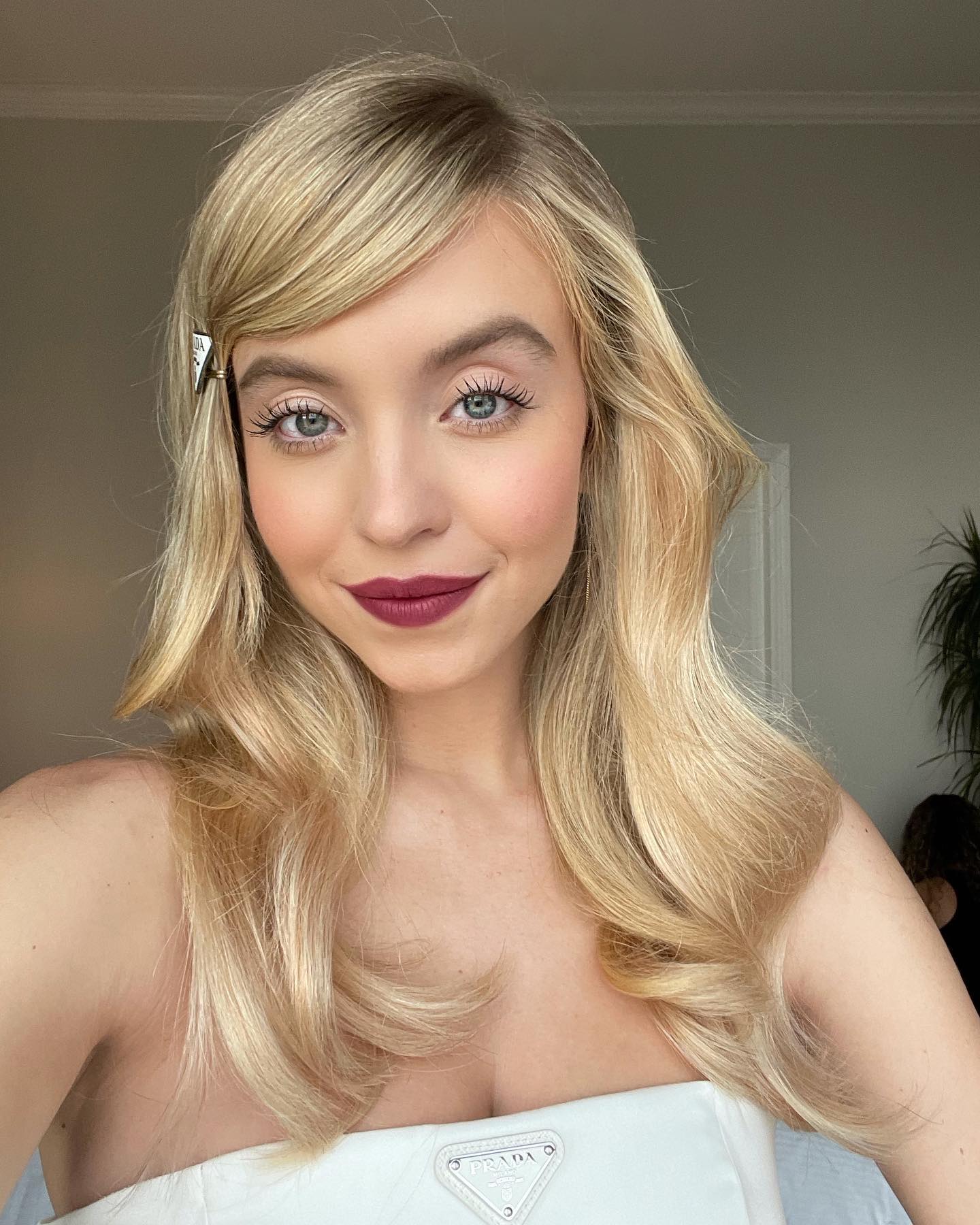