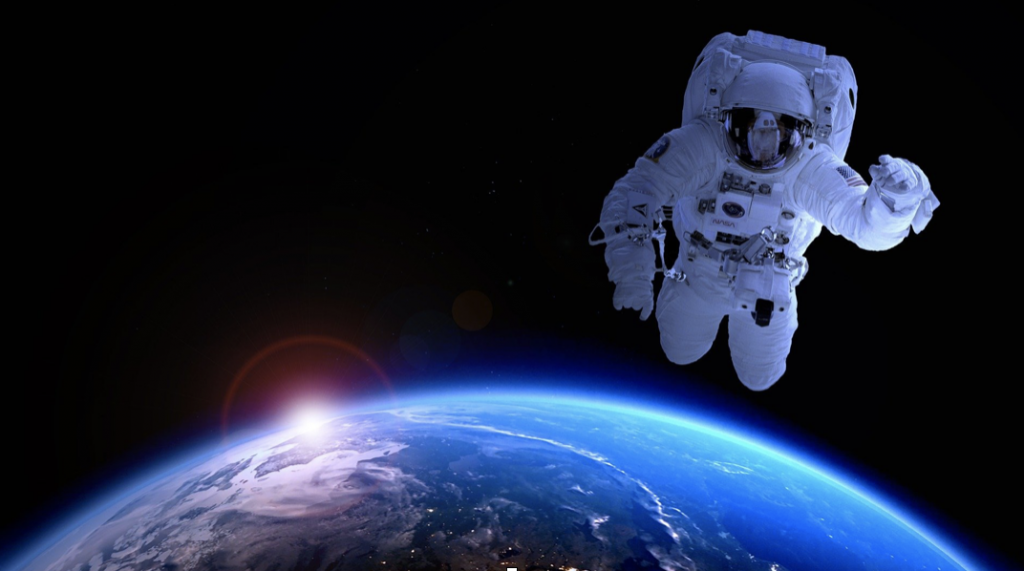 Space is the next frontier in exploration, but it’s also the deadliest. Pioneers and explorers from previous eras had it easy compared to the lethal hazards beyond Earth. Even nearby Earth-like planets pose dangers that could kill you before you even knew something was wrong.

Whether you’re just making a quick trip to the International Space Station or embarking on a two-year mission to Mars, here’s how you can expect to die: 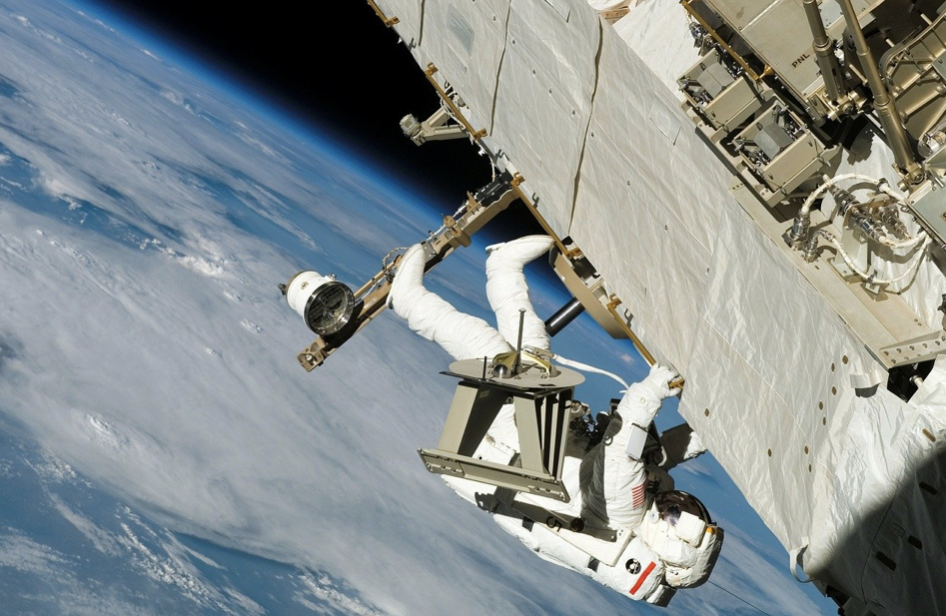 Baby It’s Cold Outside
Just about everywhere worth going in the solar system is much colder than Earth. Even nearby bodies are frigid -- Mars can get as cold as -225 degrees Fahrenheit, and the Moon can drop to -280°. Here on Earth, you can get frostbite after 30 minutes of exposure in -10 degree weather. After five minutes at around -40°, you can develop hypothermia. Eventually, it becomes too cold for your heart, lungs, and nervous system to function. And then you become a cold, dead body.

Hot Hot Hot
Then again, places without atmospheres -- like the Moon -- can also get unbearably hot; the lunar surface can soar up to 260 degrees Fahrenheit. For reference, at around 105°, humans suffer from heat exhaustion. Anything above 130° leads to heatstroke, which can be fatal. Venus is the closest planet to Earth, but its proximity to the sun and runaway greenhouse effect generates utterly hellish temperatures, as high as 900°...hot enough to melt lead.

Radiation Vibe
Once astronauts leave Earth’s magnetic field, they’re subject to the full power of the sun’s radiation. This hasn’t been an issue on Apollo missions or even extended stays on the ISS, but an eight-month journey to Mars is another story. One space company estimates that over a 210-day mission, astronauts would be exposed to about 400 millisieverts of radiation, the equivalent of 1,200 chest X-rays. And that doesn’t take into account solar flares, which could deliver lethal doses of radiation in just a few hours. 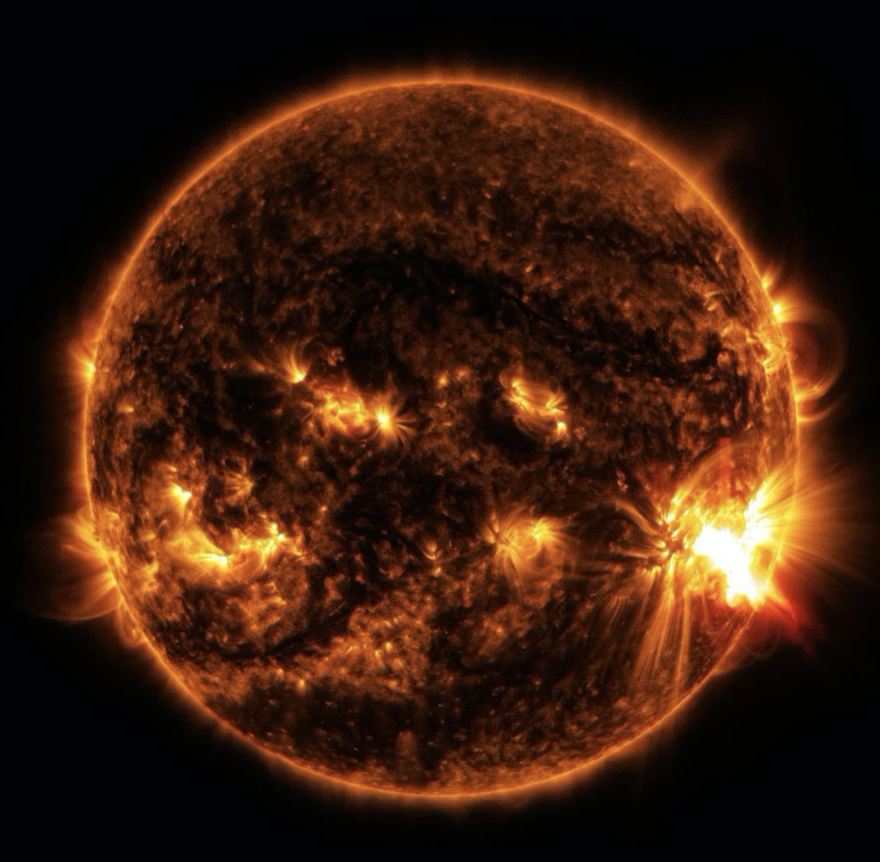 Under Pressure
Another example of space’s extremes. Mars has so little atmospheric pressure that all the fluids in your body would boil away in about a minute if you aren’t wearing a spacesuit. On the other hand, the punishing pressure of Venus means that walking on its surface is the equivalent of diving to the bottom of the ocean on Earth.

Great Balls of Fire
Space isn’t totally empty. There’s all kinds of stuff flying around, from huge comets and asteroids to microscopic pieces of spacecraft debris. And I do mean flying -- with no friction in space, objects can zoom up 45,000 miles per hour, far faster than a bullet. The European Space Agency claims that a piece of debris larger than 10 centimeters could “shatter a satellite or spacecraft into pieces.” Depending on its speed, and yours, you may never even see it coming. 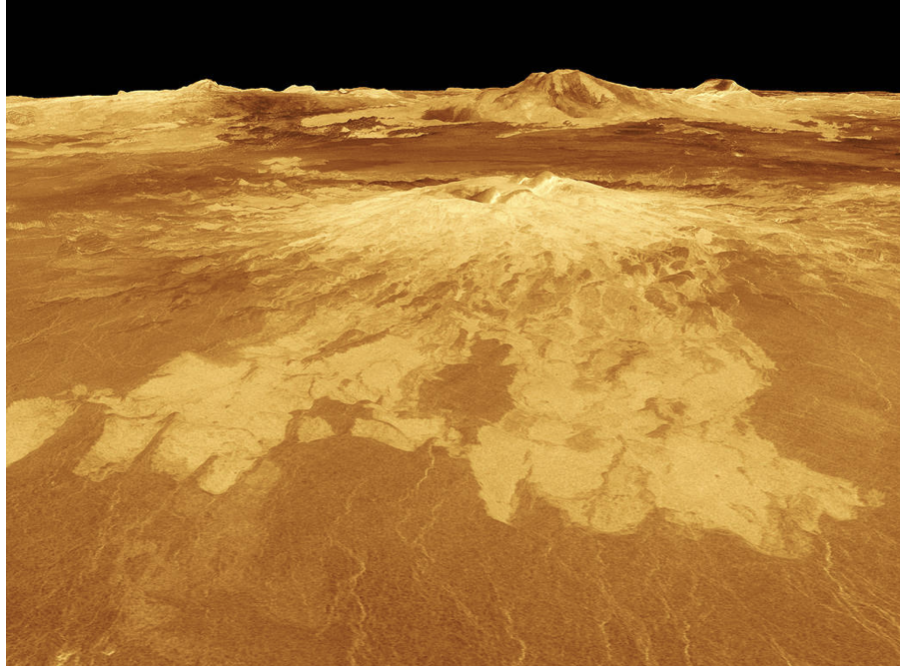 Space Oddity - The farther out you explore, the better chance you’ll encounter either a hostile intelligent species or giant space monster that wants to eat you. Not a good chance, mind you, but better than staying home.

Space holds untold wonders. It’s the setting for humanity’s greatest adventure. But it’s not for the faint-hearted. If you’re not prepared, not careful, or just not lucky...space will kill you.

Shay Mitchell Gets Ready in 10 Minutes!