Southwest Airlines – We Do Things Differently And Also Kill People 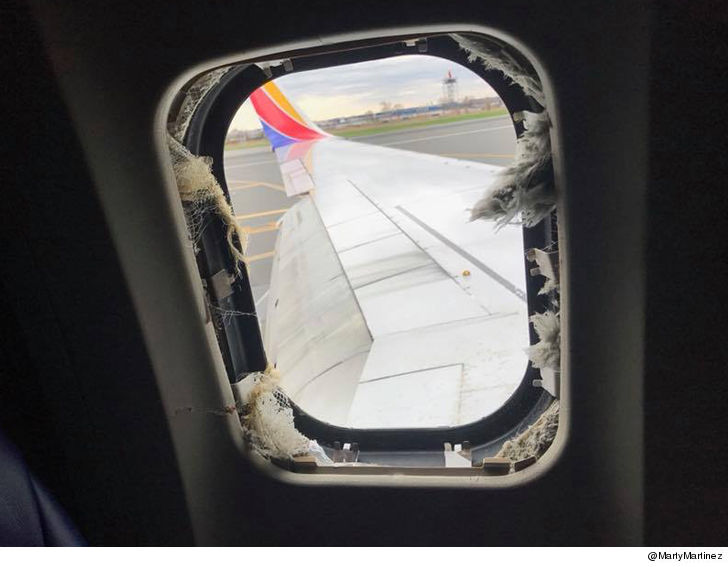 Southwest made a name for itself by being the airline that doesn't play by anyone else's rulebook. And now they're really throwing caution to the wind by killing people on their planes. It's just so nice to see a company mix things up every once in a while. None of this stodgy corporate bullshit. Free checked bags, fun-loving stewardesses, and a busted engine that killed at least one person earlier today on a flight heading from New York City to Dallas. An airline that really gets it.

She wasn't like sucked out of the window or pulled out. But her like arms and her body were sucked, like sucked in that direction, from my vantage point. So you see people, from the back of the seat, holding onto her, you know, trying to keep her contained.

NTSB Chairman Robert Sumwalt says there was one fatality in the Southwest emergency landing. https://t.co/8cRbK4rdDX

Another one states of the overall vibe:

All of a sudden we just heard this loud bang, rattling and then it felt like one of the engines went out. The oxygen masks dropped and flight attendants did a good job.

Which doesn't necessarily align with yet another passenger's description:

And it — like within a span of five seconds, all of the — all of the oxygen masks deployed. And then, just a few seconds later, another explosion happened, and it was the window, that just completely exploded. And uh as you can imagine, everybody was going crazy, and yelling and screaming. And uh as this was all happening, you looked at the flight attendants, their reaction — and it seemed like, some of them were starting to cry.

On top of that mess, the NTSB Chairman confirmed that there has been one fatality, but it's sounding like it was due to a heart attack someone suffered as a result of the commotion. This is all such a tragedy, but if we had to grasp for a silver lining, it would be that if you're flying Southwest, you probably want to die.

Eyewitness video shows the Southwest Flight 1380 emergency landing from a passenger perspective. At least one person was rushed to the hospital with unknown injuries https://t.co/FdMymlzMMg pic.twitter.com/ecUMzEEl7f 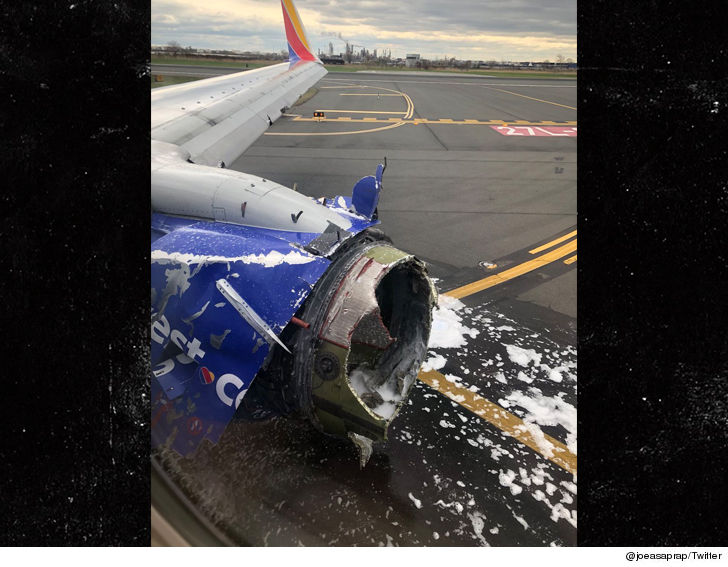