Kim Kardashian is not officially divorced form her husband Kanye West just yet, but she is already staring to receive a lot of offers from would be suitors. The reality star shared a new series of photos taken out on the tennis court while wearing a nude bandeau top and matching panties, typical tennis attire. She also wasn't wearing shoes..

Soulja Boy, aka Draco aka the first rapper to go viral ever, is shooting his shot with Kim after replying "I wanna play" to her tweet. He later went on to tweet that he is "Big Draco" and he does what he wants! This would be a match made in social media heaven, let's hope Kim gives Soulja his time on the court!

It’s Big Draco I do what I want 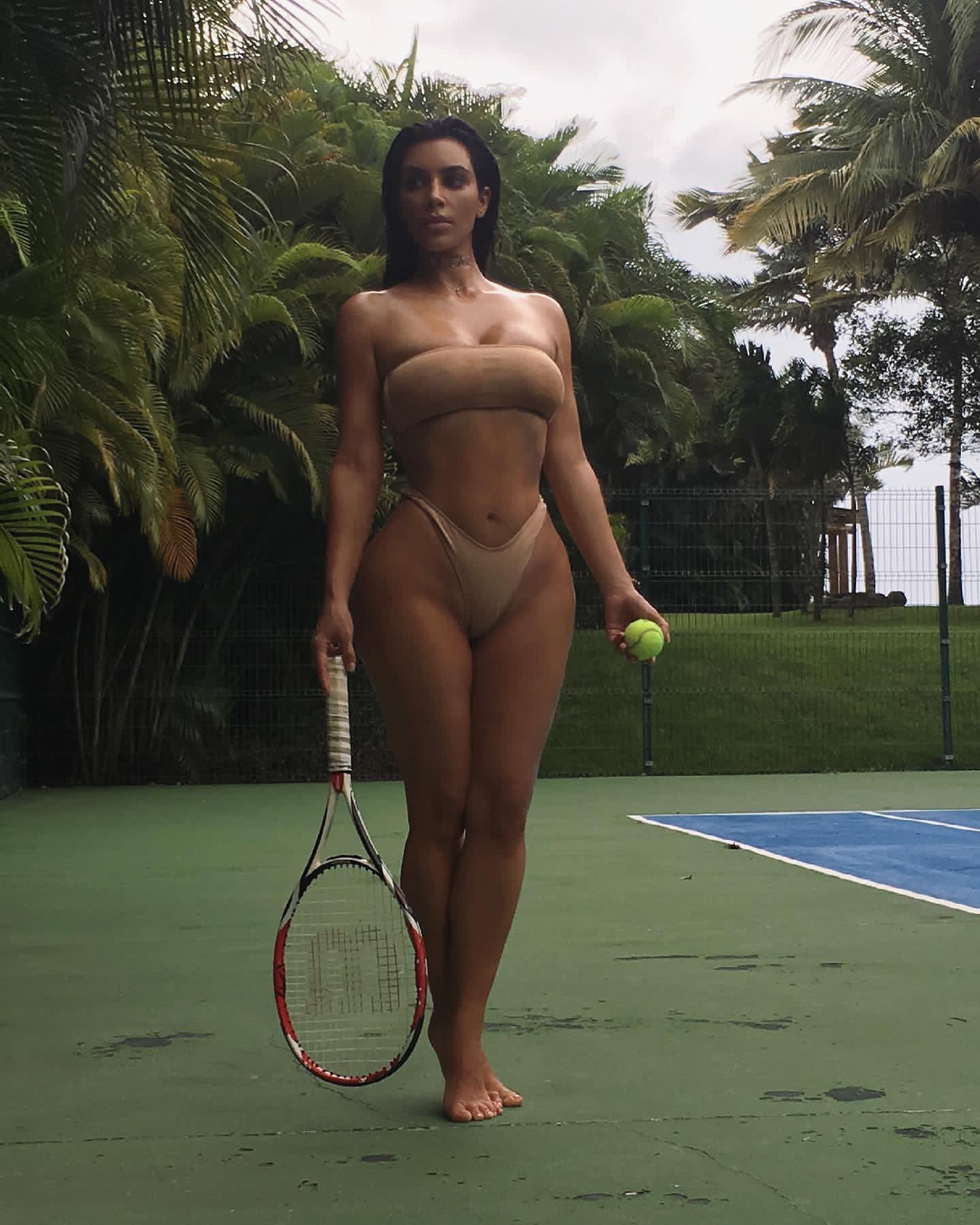