Sophie Turner shared a few selfies over on Instagram where she looked like she was glammed up and ready to strut down a runway at New York Fashion Week. The actress actually shared the images to promote her latest role, a cameo she makes in the new movie Do Revenge which also stars Camila Mendes.

The actress let us know that the film will be airing on Netflix as of tomorrow and she's encouraging all of us to go out and watch it, at least to see her short cameo in the film!

Watch the trailer for Do Revenge below and scroll through the gallery to see Sophie's selfies! 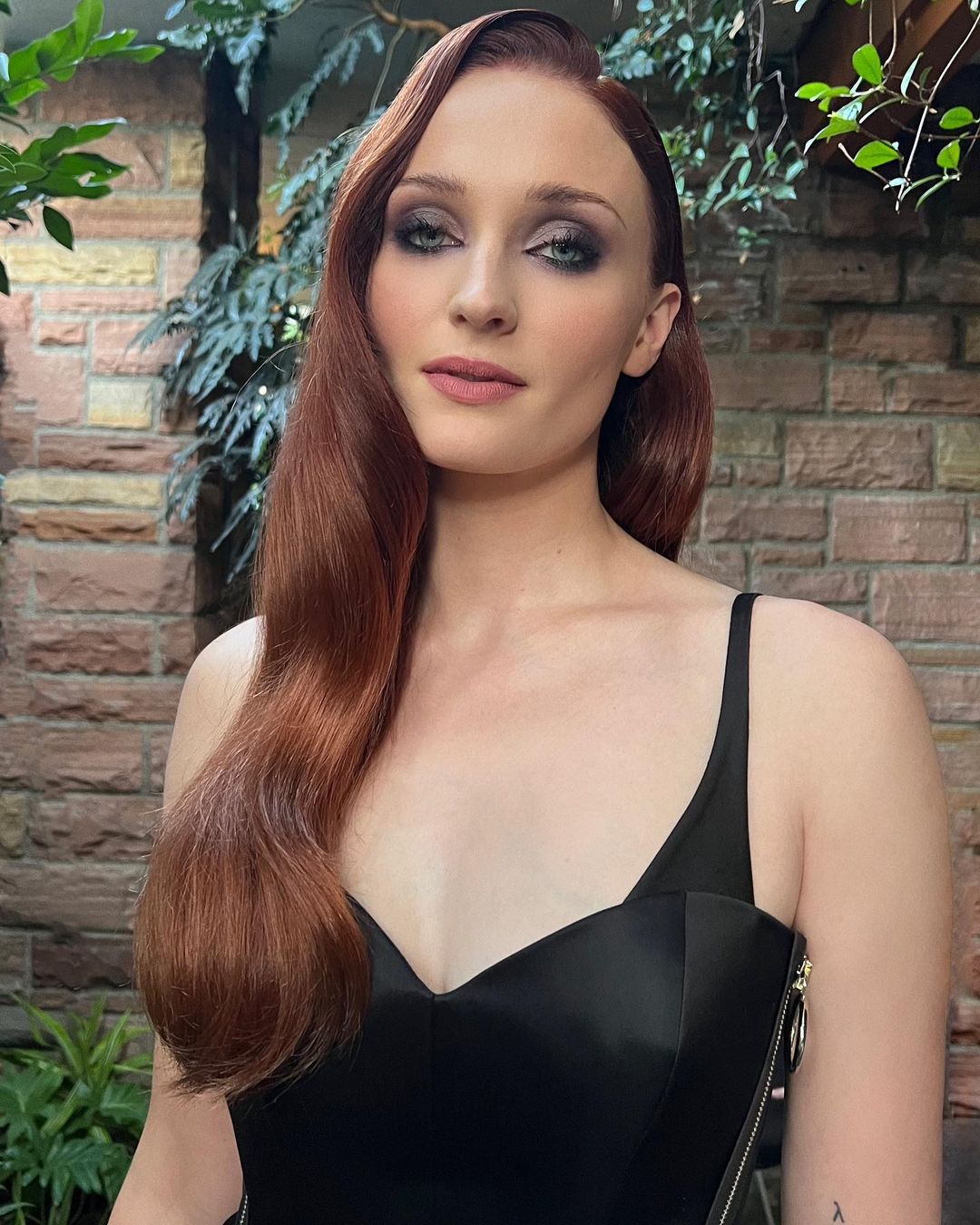 Halsey in the Alps with Evan Peters