Kate Hudson has been working on her Fabletics line of activewear for a while so that's sort of what we know her as now, a MLM pushing ex-actress and daughter of Goldie Hawn. No offence, it's just that I'm sure none of us can remember when we last saw Kate act, I'm going all the way back to Almost Famous personally..

Actress Kate is back now, starring in songwriter Sia's directorial debut film called Music alongside Maddie Ziegler. The movie has been getting hate from people because Sia had Maddie play a person on the Autism spectrum for the film, which is apparently not allowed according to the social justice warriors.

Kate sat down with InStyle magazine to talk about her upcoming film role and about how becoming a lifestyle guru has taken away from people asking about her craft. You can see the full smiley photoshoot in the gallery below!

"What they really want to know is, 'What's your skin-care routine? What kind of chair is that? Where'd you get it?' They don't really want to understand the intensity of getting involved in a character. I don't talk about that often, because, frankly, a lot of it is really boring." 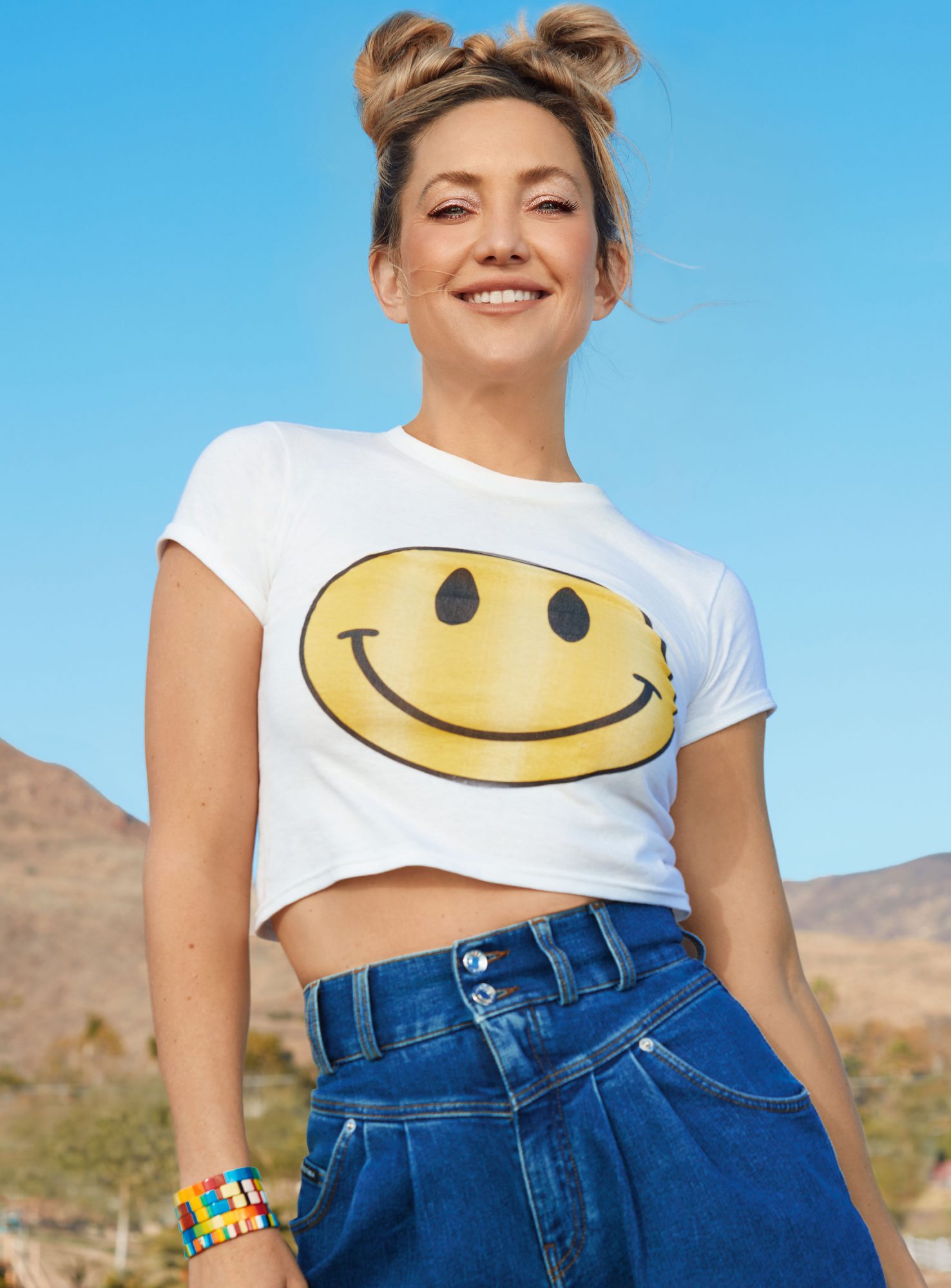