Shannon Purser Comes Out As That One Suicidal Girl From School 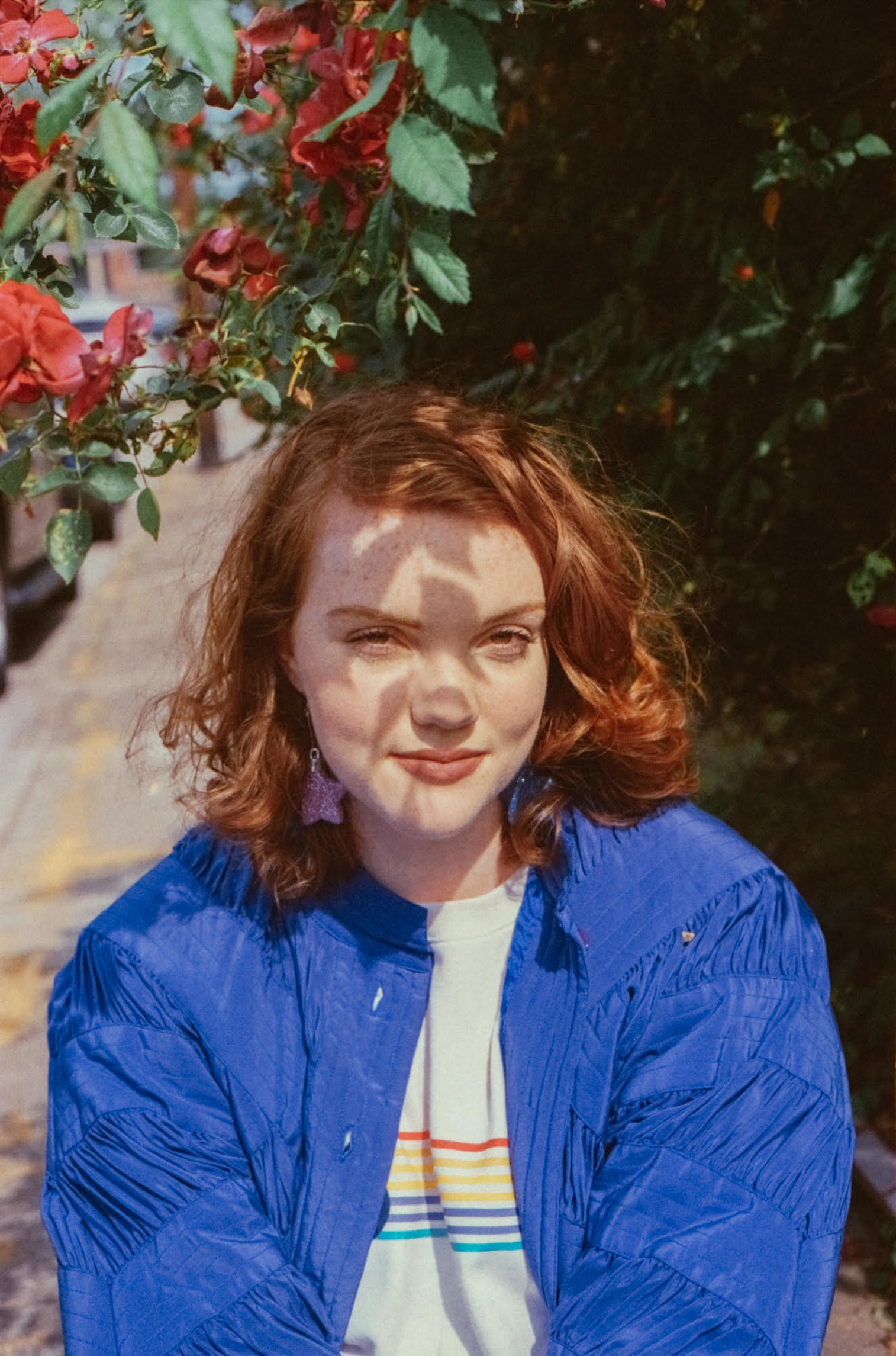 We really all need to give a round of applause to Shannon Purser, who took her bit role on the Netflix series Stranger Things and stretched it the hell out into becoming the Ashley Graham of mental health. Are you a h8er of crazy people? Well consider yourself slammed, because Purser has been open for a while now about hating herself as much as audiences should have hated Stranger Things. Just when you thought her star was fading, Shannon has pulled out the ol' razzle dazzle cutter with an essay in Teen Vogue:

Up until [my biology final], I’d been wearily battling the demons that plagued me every day; silently suffering and feeling completely unable to share my thoughts with anyone. That night, though, I gave up. My will to fight was gone, and as my mother tried to help me finish the project, I broke down and said what I’d been thinking: ‘I don’t want to be alive.'

I need to open up to you guys. I wanted to kill myself when I read that message from Purser. Phew now I can write an essay in Teen Vogue. Honestly Purser is only twenty-years-old and it would be pretty fucked up of me to make fun of her for being suicidal, but Lena Dunham has simply tainted all mental health media grabs for me. Suicidal people just don't talk like this. They talk like Jim Carrey. And I have to leave you guys with the real star of the show - the disclaimer that JustJared included in covering this stupid story:

Thanks so much @TeenVogue for giving me this opportunity. I hope someone will read this and feel a little more understood and a little less alone. https://t.co/04g4ALHsyN

Kourtney Kardashian’s Bikini in Utah and Other Fine Things!