Selena Gomez Wants You to Dance!

Selena Gomez recently dropped her new song called Baila Conmigo off her upcoming full Spanish EP Revelación. The singer just released the music video for her fist single off the album which gave us a video within a video and has Selena only appearing in it for a bout 25 seconds combined. Apparently Selena will be releasing a second video for the song in the upcoming days.

Selena is determined to get her fans into the song and has even shown us how to dance to the track with this video she shot with a friend. You can see Selena dance in her sweatpants to the song in the video above and some behind the scenes action from set in the video below! 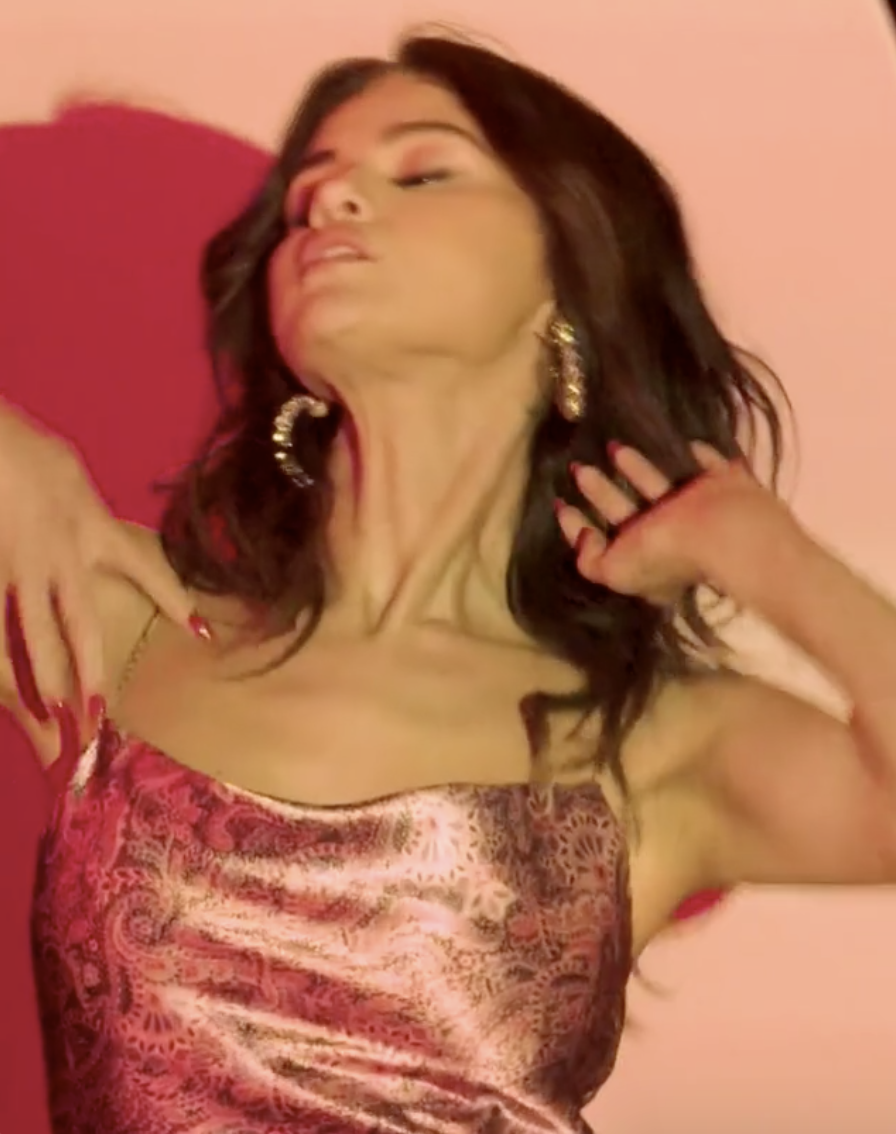 Stefanie Scott Uses her Cat as a Shirt!

Nina Dobrev Goes From Dior to A Hazmat Suit!

Bella Thorne Dancing on Set of her New Movie