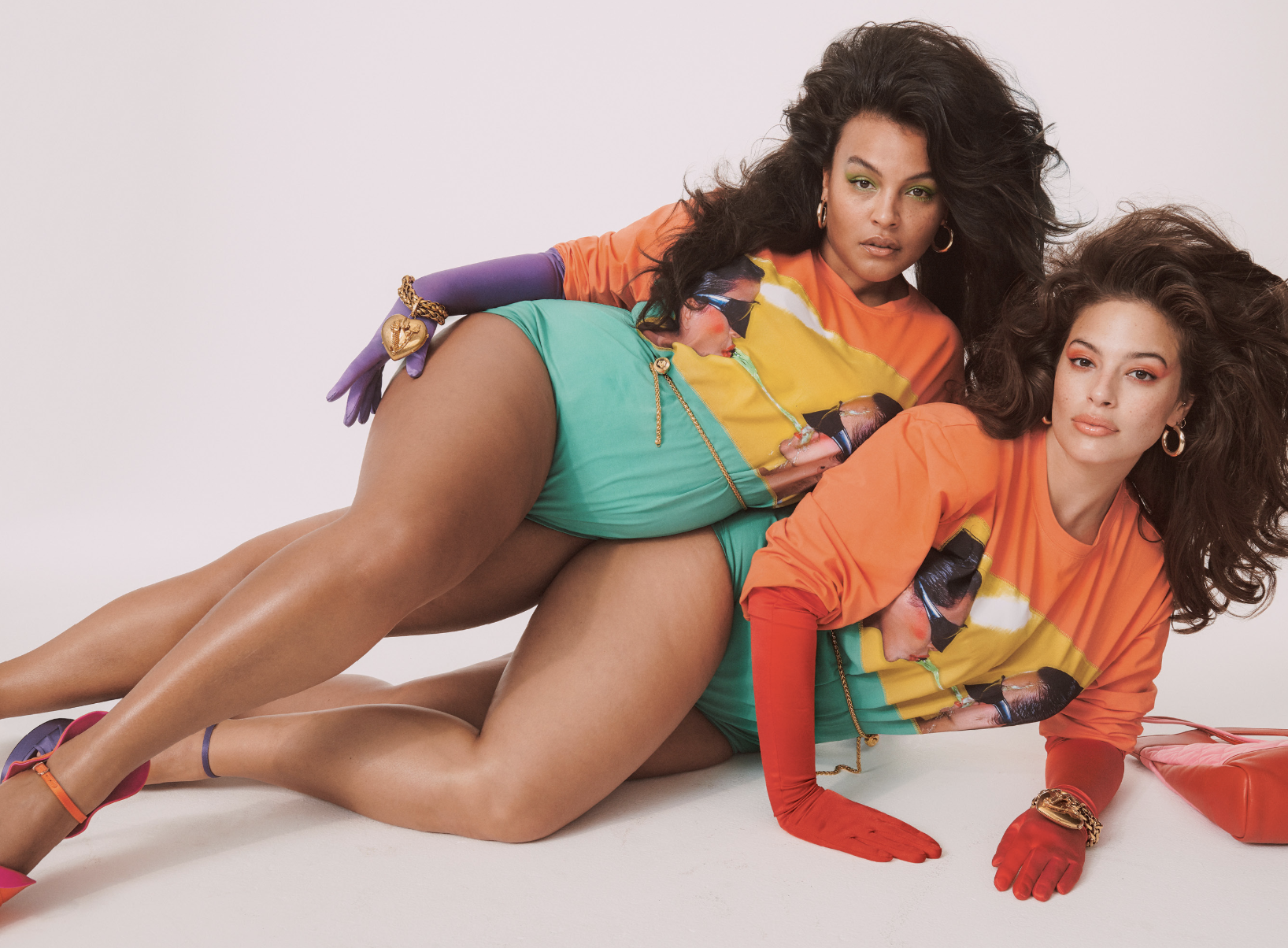 Ashley Graham's huge personality is on full display in a new photoshoot from V Magazine. There isn't an accompanying interview as far as I can tell, which means that the magazine is actually using Graham as a model and not as a body-positive pull-quote clickbait generator. They think she looks good. What a zany day I'm having. V Magazine does offer up one tiny blurb:

Embodying the high-fashion cheekiness of the '80s, body-beautiful muses Paloma Elsesser and Ashley Graham show their true colors this winter.

Is "body-beautiful" the new term? If so, not to be dramatic, we should all kill ourselves. Graham is joined by fellow body-positive modeling sensation Paloma Elsesser, and together they hawk the best in 80's-inspired attire in various states of undress. Elsesser lends Graham her handbra for one underboob-filled pic, but the real magic happens when both Graham and Elsesser let their asses hang out. Their cheeks... are oddly smooth and firm. A departure from some of Graham's looks.

It's like some sort of photo manipulation software was used for the shoot. But that couldn't possibly be the case considering Graham's opposition to photo editing. She even said during her shoot for New York Magazine "It's better to keep the cellulite if you can. You can make it bigger!" Could it be that Graham only cares about making headlines, and actually doesn't have any moral standards or deeper ambitions aside from being a fame whore? No. Not my Graham. Well, that's all. See Ashley Graham's bare ass crack below you sick freak.

Head HERE for the NSFW photoshoot 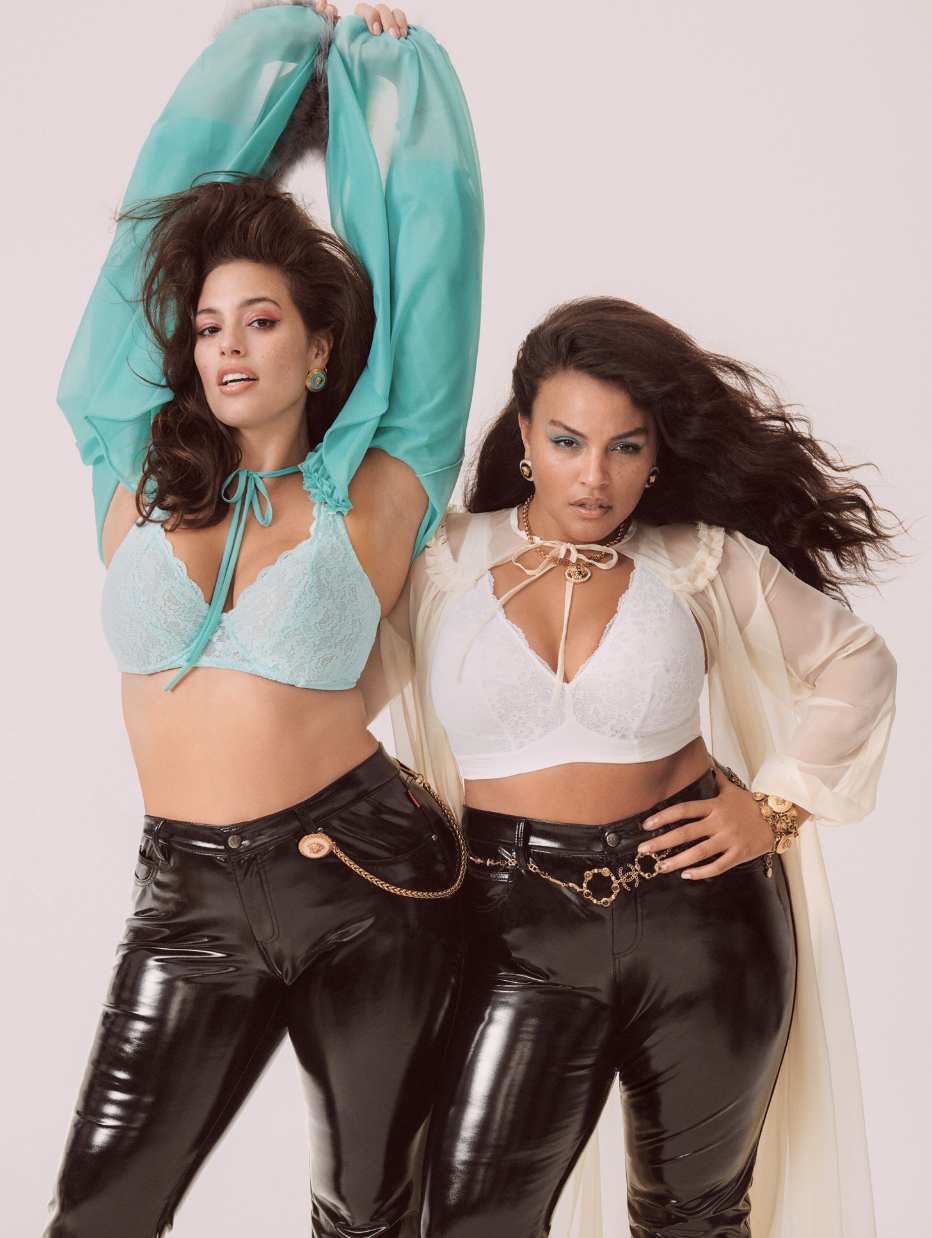 Hey, Remember When Sonic the Hedgehog Wasn’t An Ass?