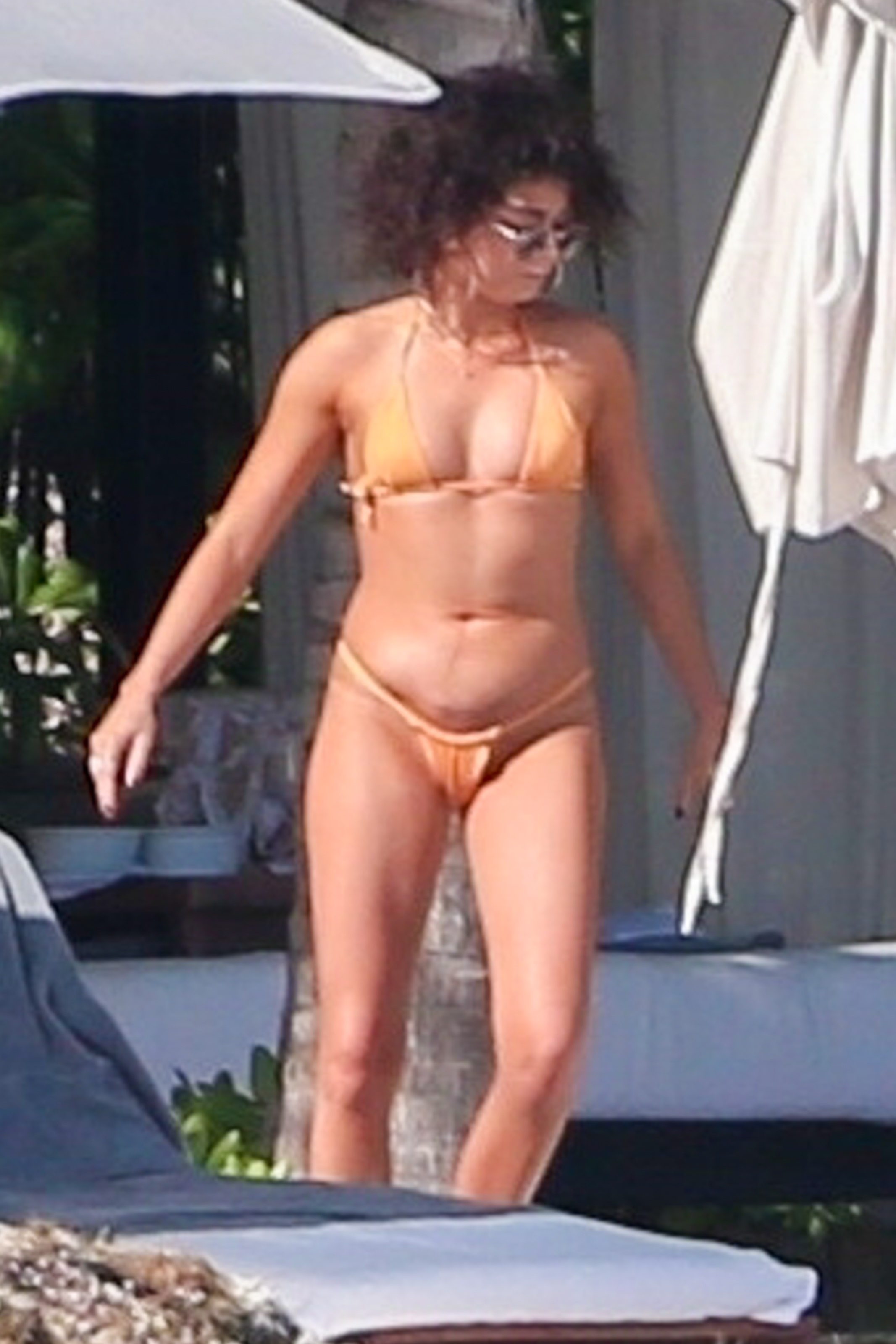 Sarah Hyland goes through kidneys like she's procuring them from a Pez dispenser, and her passion for whatever drug keeps blowing out her organs (ALLEGEDLY, don't sue) is beginning to show. As in she looks like multiple people sewn together in these new bikini pap pics. If this is the twenty-eight-year-old's Halloween costume for Sally from The Nightmare Before Christmas, then I really do stan. Otherwise I actually do not.

Adding insult to abdominal injuries is the fact that the vag snatcher she's sporting comes from Emily Ratajkowski's bathing suit line. You know, the woman who is hot and doesn't look like multiple sewn together? Hyland has previously pledged her support for Ratajkowski's line, and you can't help but think that in addition to not following Hyland back on Instagram, Ratajkowski doesn't want anything to do with her in general. Not to be mean - because you guys know that's not me anymore - but Hyland looks like a monster. So, fellas, would you hit it? JK we're not doing that. Look away. 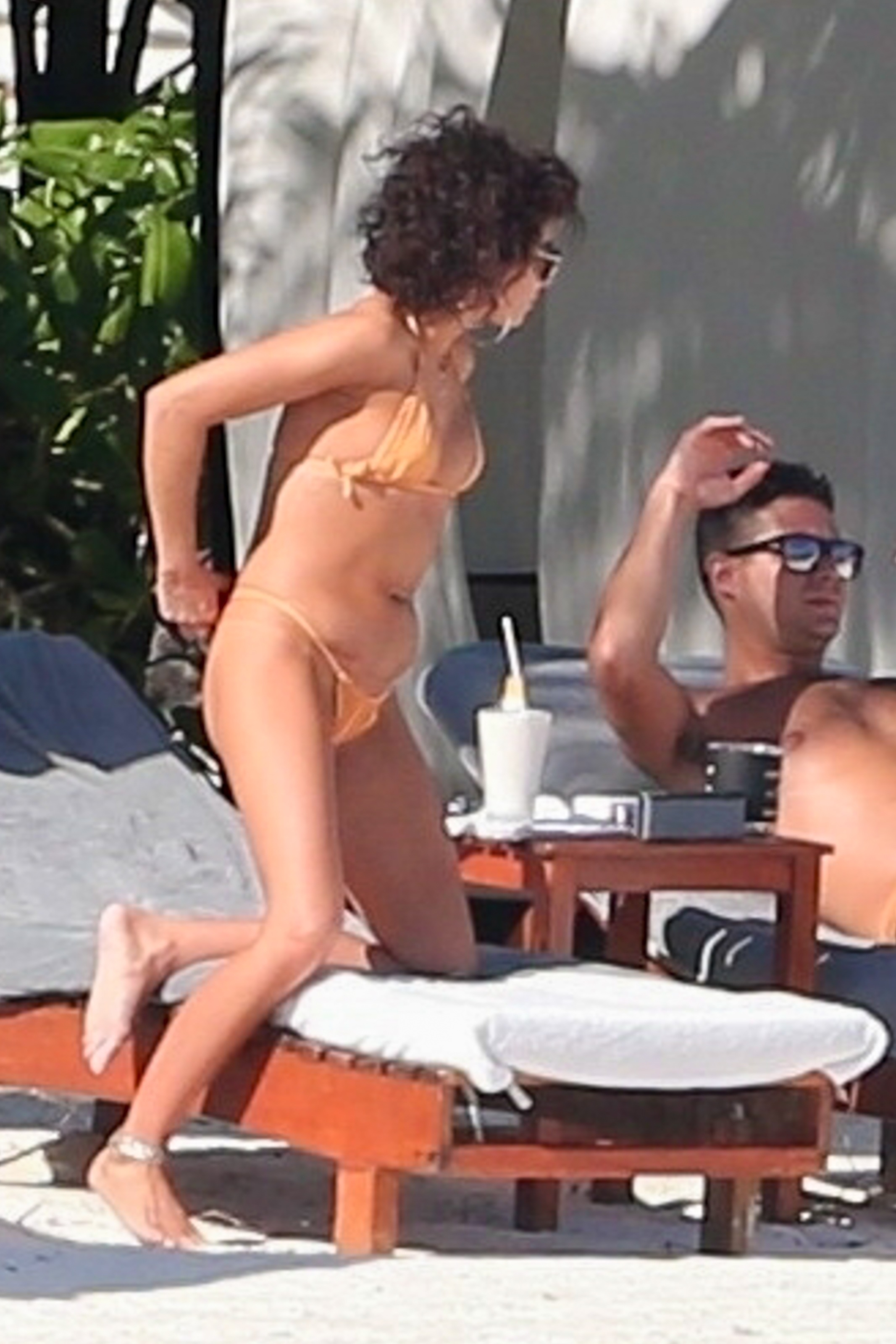 Who is Rachel Bilson Dating? Me Maybe?

Celebrity Book Writing is All the Rage

The Best Wikipedia Edits of All Time