Rita Ora is Ready for Summer!

Rita Ora has just announced a new collaboration with producer Sigala on a new single called You For Me which is due to drop July 2nd. The singer released some promo photos for the new single and gave us a look at what a typical studio outfit looks like for her.

Rita wore a nude lace bra and a silk two piece set to head out to the studio and lay down some new tracks. The singer stopped by a sex store to take a few photos in the outfit which she shared on the gram. Swipe through the gallery to see more! 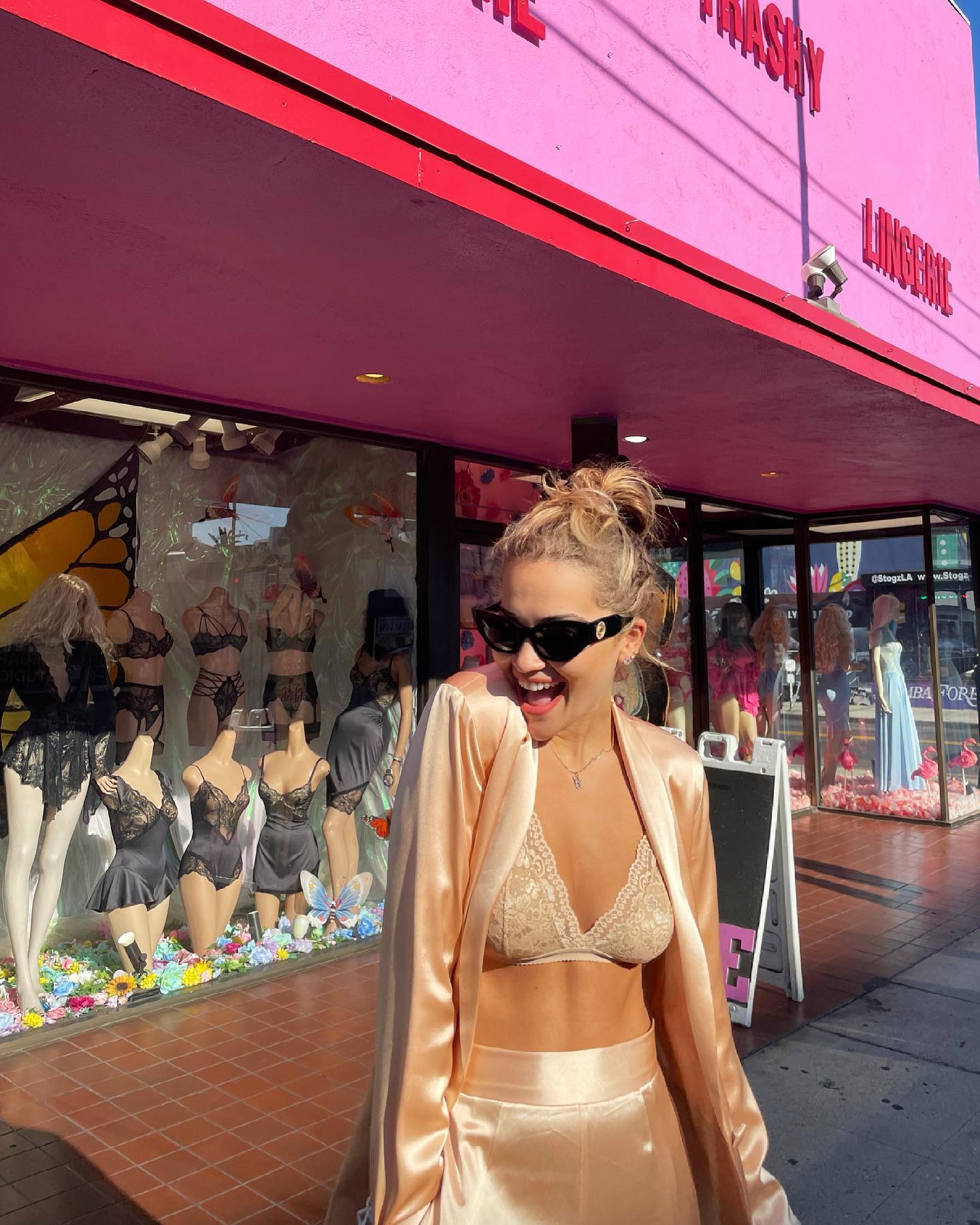 Guess the Sports Car Hottie and Other Fine Things!