Rita Ora recently made her way to New York to take part in The Tonight Show with Jimmy Fallon's hour long music and comedy game show called That's My Jam. Each episode features two teams of celebrities competing for a charity of their choice in a series of music, dance and trivia based games, it also includes karaoke.

Rita took her turn spinning the wheel and landed on "Impossible Karaoke" which had her singing Kelly Clarkson's big hit Since You've Been Gone. Watch Rita belt it out in the video below and see more Rita updates in the gallery! 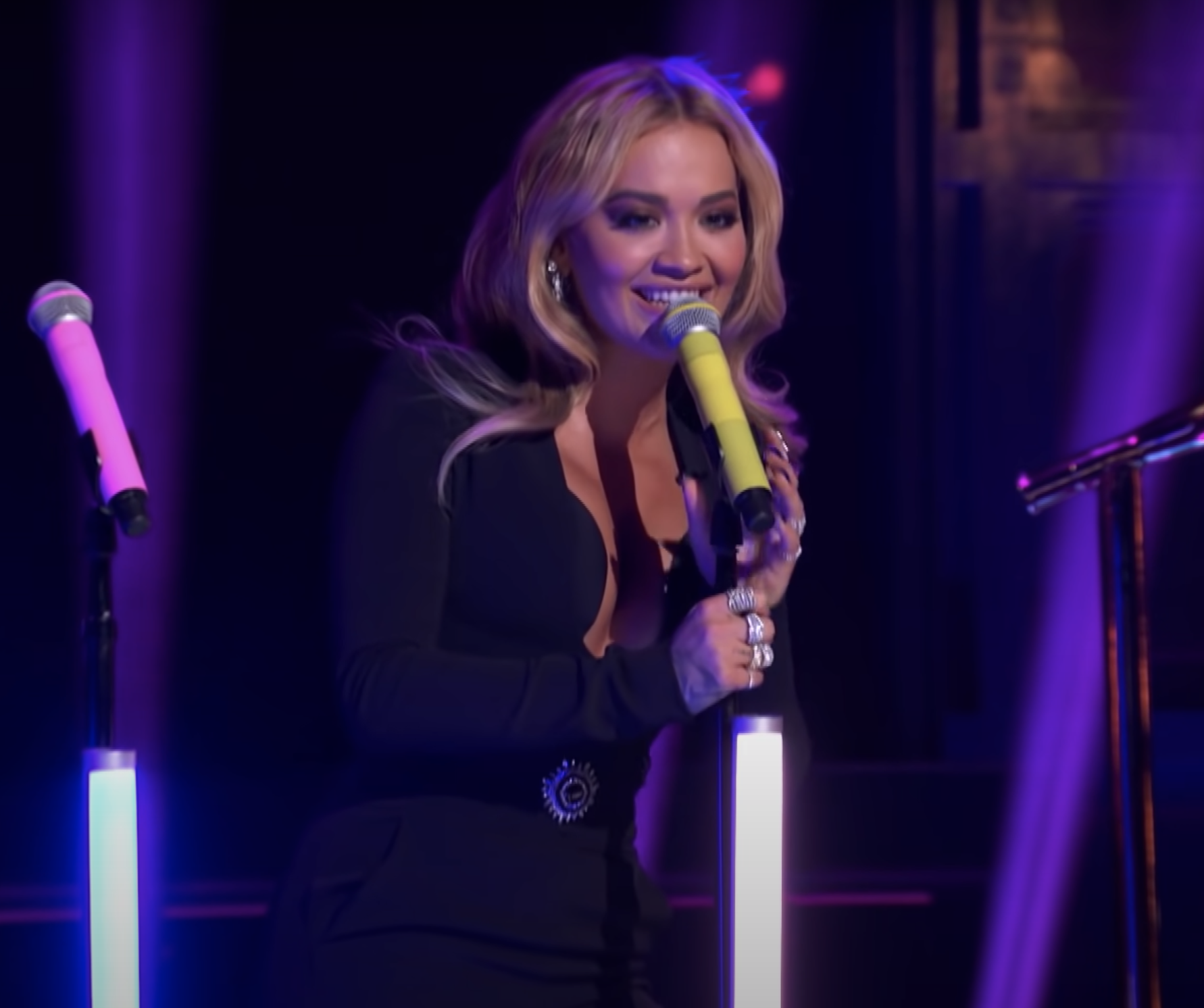 Kate Beckinsale Shuts Down “All Lives Matter” Commenter and Other Fine Things!

Guess the Tree Hugging Bikini Boobs and Other Fine Things!